Andrew Tate shares mysterious tweet after ‘being rushed to hospital’ 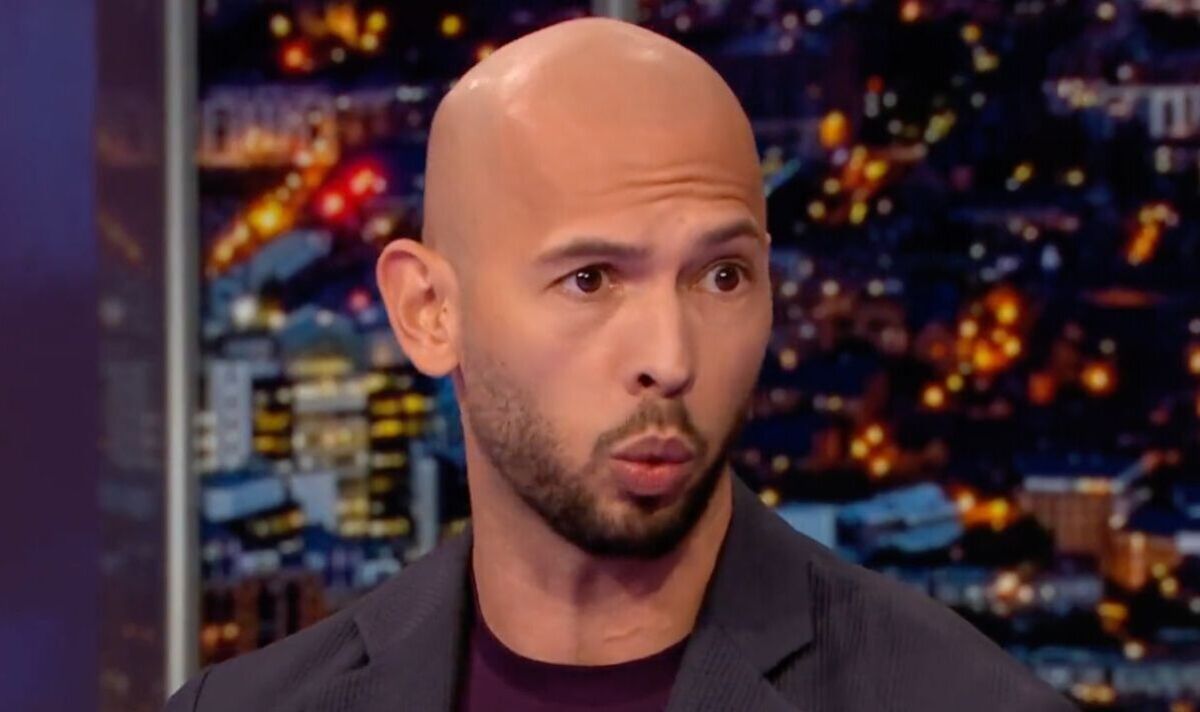 Andrew Tate shared a mysterious tweet about an attack from “The Matrix” after being rushed to the hospital during his 30-day detention behind bars in a Romanian jail. The four-time world champion in kickboxing, who was arrested last month as part of an investigation into alleged human trafficking, rape and criminal activity, has been keeping up an active social media presence. Only a few hours before his most recent tweet, Romanian news outlet Antena 3 CNN had reported that one of the Tate brothers had been taken to the hospital following a “regular medical check”.

From his verified Twitter account, followed by 4.4million users, Mr Tate tweeted: “The Matrix has attacked me. But they misunderstand, you cannot kill an idea”.

“Hard to kill,” he added, sharing a news report saying one of the Tate brothers was transferred to the hospital.

It remains unclear which of the two brothers was rushed to the hospital, as news reports fail to specify the information but it is believed that whether it was Andrew or Tristan, they are now back in custody.

Mr Tate has been using the term ‘Matrix’ to describe the media, politics and big tech corporations that he sees as adversaries to him.

In December, while being arrested by the Romanian police, the elder Tate brother told cameras recording the scene that “The Matrix has attacked me”.

Andrew Tate said the “Matrix has attacked me” in a mysterious tweet (Image: TWITTER/@TalkTV)

Andrew Tate has been using the term ‘Matrix’ to describe the forces acting against him (Image: TWITTER/@MattHighton)

“The Matrix sent their agents,” said a tweet from Andrew’s account in his first statement following the arrest. After being given a second 30-day term, he added: “The Matrix will only tell you what the Matrix needs you to believe.”

The two brothers – Andrew, 36, and Tristan Tate, 34, – have made international headlines after their social media accounts were suspended for controversial and misogynistic views.

The 36-year-old American-British influencer, alongside his brother, were both detained in relation to an investigation into allegations that they formed an organized crime gang that employed women in pornographic recordings. Romanian police allege that the group coerced victims into creating paid pornography for social media.

The Directorate for Investigating Organized Crime and Terrorism (DIICOT) is also looking into them in relation to claims of rape and human trafficking.

Andrew got into a Twitter spat with environmental activist Greta Thunberg days before he was arrested after boasting about the “huge emissions” from his Bugatti.

She replied by saying he had “little d*** energy” and should “get a life,” and in a later tweet, she made fun of his arrest. Both of these tweets made it into the top 10 most popular tweets in history.

Andrew Tate has continued to use the mysterious term ‘Matrix’ on his Twitter account, with one of his last tweets saying: “The Matrix doesn’t play fair, they plan to win.”

His tweet responds to his lawyer’s tweet, which says: “I will point out from the outset that the criminal prosecution file has not been made available to us to ensure the effective defense of our clients. at least from this point of view – I am somewhat amazed.”

Andrew came under scrutiny for his homophobic and racist comments on Twitter while on Big Brother (Image: TWITTER/@ZubyMusic)

On December 30, a judge ordered him to be remanded in custody for 30 days, while the investigation is underway. The self-described misogynist, ranked the 7th best light-heavyweight kickboxer in Britain by the International Sport Kickboxing Association in 2008, gained his first championship when he won the British ISKA Full Contact Cruiserweight Championship in Derby in 2009.

He came under scrutiny for his homophobic and racist comments on Twitter while working as a guest on the British reality show Big Brother in 2016. He reportedly used slurs like “f*g”, “ch**ky”, “p**i “, and “w*g”, and expressed controversial opinions.

After his Big Brother stint, Andrew sets up a webcam studio using his girlfriends as employees to offer a training course on accumulating wealth and “male–female interactions”.

He rose to global fame in mid-2022 when his name was searched on Google more times than both Donald Trump and Covid-19 that July. The White Ribbon Campaign, a nonprofit organization opposing male-on-female violence, has called Tate’s commentary “extremely misogynistic” and its possible long-term effects on his young male audience “concerning”.