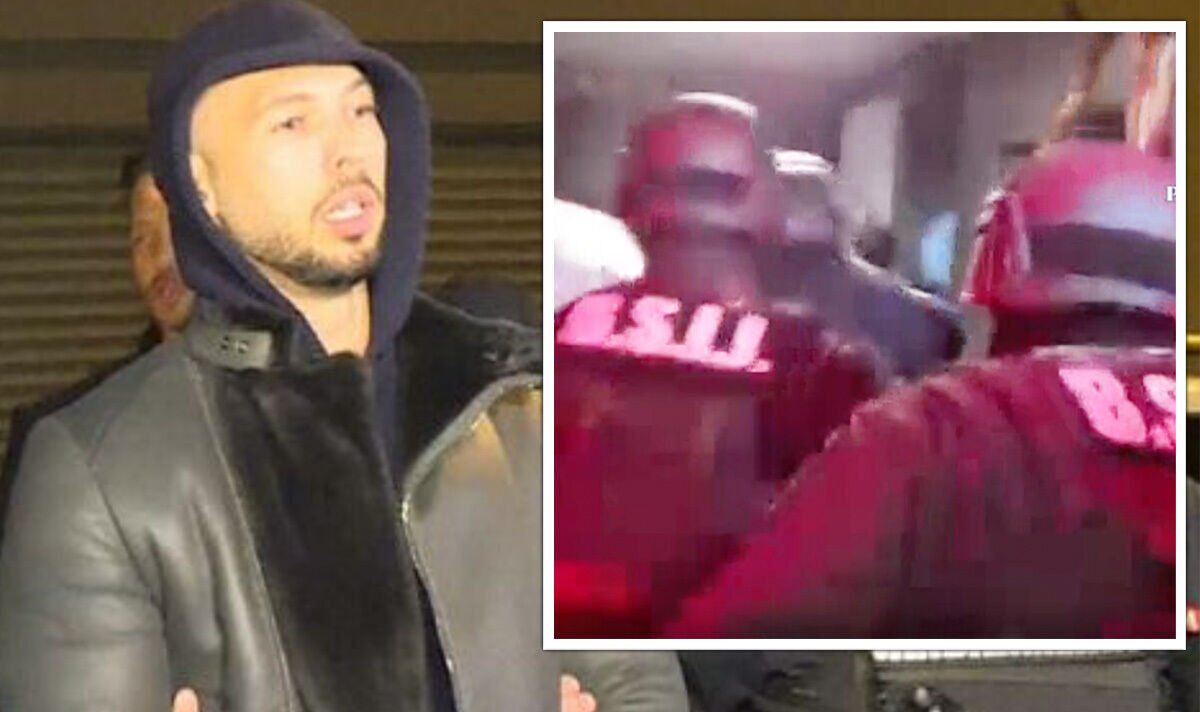 Andrew Tate has responded after he and his brother were arrested in Romania on suspicion of alleged human trafficking, rape and forming an organized crime group.

Speaking for the first time since the news of his arrest broke, Tate simply tweeted: “The Matrix sent their agents”.

In the footage, guns and knives are seen in one of the rooms.

Tate has become one of the most well-known faces online. His fame comes as a result of a number of his social media content going viral.

He has been criticized by many for expressing misogynistic views about women and their roles in society.

Tate was born in Washington DC, the US capital, but was later raised in Luton.

He and his brother were the subjects of similar allegations back in April when they were questioned by police.

Officers were said to have discovered two women who claimed they were being held at the Tates’ home against their will. They were released while the investigation continued.

Prosecutors in Romania have alleged that the Tate brothers and two other individuals “appear to have created an organized crime group with the purpose of recruiting, housing and exploiting women by forcing them to create pornographic material. They would have gained significant sums of money.”

A spokesperson for Tate said: “We cannot provide any details at the moment regarding alleged reports that they have been detained; however, Andrew and Tristan Tate have the utmost respect for the Romanian authorities and will always assist and help in any way they can. ”

Tate made headlines this week when she clashed with climate activist Greta Thunberg on Twitter. The former kickboxer posted a tweet in which he bragged about owning 33 cars.

In response, Ms. Thunberg quipped that Tate should email her “at smalldickenergy@getalife.com.”

Amid claims Romanian authorities may have been able to find Tate thanks to a pizza box in a recent video, Ms Thunberg also tweeted today: “This is what happens when you don’t recycle your pizza boxes.”