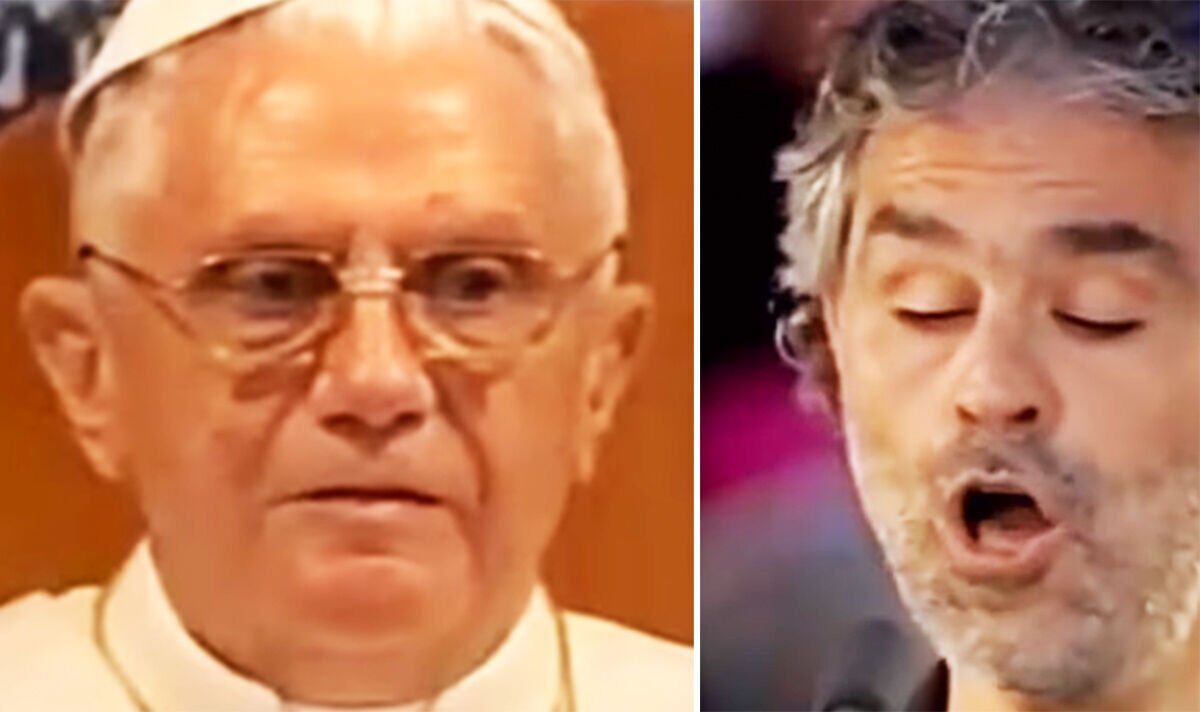 Pope Emeritus Benedict XVI, who resigned from the papacy in 2013 to be succeeded by Pope Francis, died on New Year’s Eve at 95. Aside from his devotion to Catholicism, the late religious leader was a lover of classical music and an accomplished pianist. His favorite composer was Mozart who he said “deeply penetrated my soul” as “his music is by no means just entertainment; it contains the whole tragedy of human existence”. The late Pope even recorded an album of contemporary classical music in which he sang and recited prayers to the Virgin Mary, called Alma Mater. During his papacy, which began in 2005 following the death of Pope John Paul II, he was performed to by Italian tenor Andrea Bocelliwho shared his faith.

Bocelli wrote: “I am moved by the passing of Pope Emeritus Benedict XVI, who left his earthly suffering behind to return, pure of spirit, to Our Father’s home. I am sure that the joy and tenderness shall prevail, since a great man after devoting his life to Good, met the Heavenly Creator, whom he had celebrated and served well during his journey on Earth. Trying to silence the human sadness at this apparent departure, the sadness for that sense of separation that death always leaves in those who remain, I pray that his journey may be one of infinite peace. I think with great gratitude of the light that this great Pope who loved music so much has given us during his passage, leaving us with precious pages of clear faith. The powerful reflections of his encyclicals, his teachings on charity, on hope, on love, are more alive than ever.”