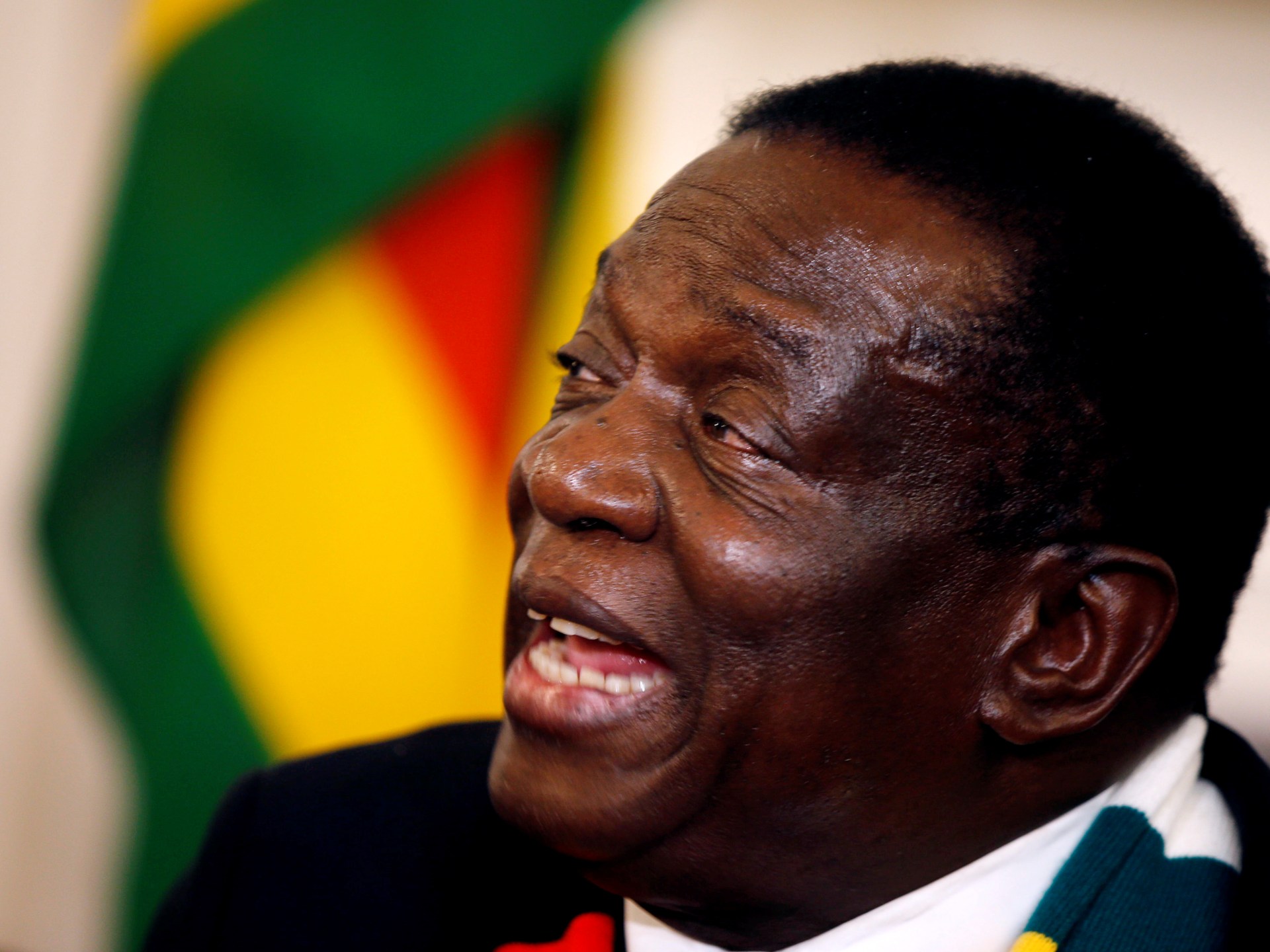 Harare, Zimbabwe – This month, inflation in Zimbabwe peaked at 280 percent, one of the highest rates globally. The Zimbabwean dollar also weakened, trading at 930 to the US dollar on the parallel market – a steep decline after two months of relative stability at 700 to $1.

This led to plummeting living standards in the Southern African country where 7.9 million people, amounting to half of the population, fell into extreme poverty between 2011 to 2022.

Ahead of the crunch 2023 presidential elections, proposed currency reforms by the incumbent Emmerson Mnangagwa’s administration have already been put on hold.

Unsurprisingly economists, political scientists and multilateral institutions are sounding the alarm that the trend of declining economic fundamentals could continue till next year.

During a recent visit to the country, the International Monetary Fund (IMF) predicted a further fall in the gross domestic product (GDP) by 3.5 percent in the coming year due to among other things, “renewed domestic and external shocks (inflation surge, erratic rainfall, electricity shortages, and Russia’s war in Ukraine) … adversely affecting economic and social conditions.”

“These multiple shocks will continue to weigh on Zimbabwe’s growth prospects,” the IMF said in December.

Analysts say years of economic mismanagement under Zimbabwe’s first leader, Robert Mugabe and later under his predecessor Emmerson Mnangagwa, have stymied the economy, further exacerbated by hyperinflation and the currency devaluing rapidly.

For Gift Mugano, a visiting professor of economics at the University of Zimbabwe Business School, the country’s 2023 economic outlook is gloomy.

“The year 2023 will be very dire, driven by spill-over effects of difficulties we encountered in 2022,” he told Al Jazeera.

Due to increased government spending as the central bank prints more money for contractual obligations to government suppliers and to finance agriculture, the local currency is expected to continually weaken against leading currencies this festive season and into the next year.

In November, inflation stood at 255 percent, one of the highest in the world. But Mugano predicts that inflation and the exchange rate could more than double by the second quarter of 2023.

Furthermore, there are fears that while the central bank continues to dictate the exchange rate, there is no hope for convertibility determined by free market conditions.

In its statement after its visit to Harare this month, the IMF urged authorities to sustainably anchor macroeconomic stability through the liberalization of the foreign exchange market, ensuring the central bank does not print money through quasi-fiscal operations, maintain tight monetary policy stance and wind down the use of gold coins.

But economists doubt authorities will heed the advice.

“Zimbabwe is entering a very volatile social and economic period which needs level political minded leaders to handle this with care but I don’t see [the authorities] having that capacity to think straight in terms of management of the affairs of Zimbabwe,” Mugano said.

The war in Ukraine and high inflation have also affected the agriculture sector. In Zimbabwe which relies on fertilizer imports from Ukraine, prices shot up from $28 to approximately $55 per 50-kilogramme (11-pound) bag, pushing bread, an everyday staple above the reach of many residents.

As a result, industries and households have been bearing the brunt of rolling power outages that last for as much as 20 hours on a daily basis.

Authorities hope refurbishment work at its Hwange Thermal Power Plant will add 300 megawatts to the national grid by the end of the first quarter of 2023.

Zimbabwe, which has traditionally relied on power imports from South Africa, Mozambique and Zambia, is now in a quandary because the region is also grappling with an enormous power deficit.

A lot also hinges on the looming general elections.

Mnangagwa, who has been president since November 2017, is expected to put in a bid for a second term but is facing stiff opposition.

Opposition leader Nelson Chamisa rallied the Citizens Coalition for Change (CCC) to win 19 out of the 28 seats in the parliamentary by-elections. Even though the ruling Zimbabwe African National Union-Patriotic Front (ZANU-PF) still holds a parliamentary majority, analysts said CCC’s showing might be a foretaste of how it might perform in the 2023 presidential election.

In February, 37 opposition supporters were arrested at a rally and there have been other incidents of violence against dissidents in recent months.

Rashweat Mukundu, a Harare-based independent political analyst, is almost certain of heightened political instability in the months leading up to the polls and after.

Given the high political stakes of the coming election, Mnangagwa seems set to pull all the stops to retain the presidency, he said.

“I think 2023 spells political doom for Zimbabwe as there is a high likelihood of politically motivated violence in by-elections but likely to intensify towards the local council, parliamentary and presidential polls,” he told Al Jazeera.

“I think ZANU-PF will attempt as much as possible to stop any campaigns by the opposition be it in urban and rural areas using the security structures and also party militias,” Mukundu added. “This is a zero-sum political game and election for Mnangagwa that he wants to win at any cost.”

The Crisis Coalition of Zimbabwe, a grouping of more than 80 non-governmental organizations in the country, has gone as far as to warn that the coming election could become the bloodiest in Zimbabwe’s history.

“In fact, as we edge towards 2023, we think it (political violence) is going to [get much worse],” Crisis Coalition of Zimbabwe’s chairman Peter Mutasa said.

Analysts say Chamisa and the opposition will be hoping that the electorate can vote to show sufficient disappointment with the levity that the government has treated them.

And there is historical precedent to give them hope.

In the 2008 election, Mugabe lost to the late opposition leader Morgan Tsvangirai when a historic hyperinflation of more than 1,000 percent wrecked the economy.

As it was then, the economy is again in freefall. If the Mnangagwa administration wins, Mugano warns, it could use economic policies at will to bend the situation to ZANU-PF’s advantage.

“If Zanu wins the poll, for instance, they will continue with their command economics and will continue on that path of runaway inflation,” he said.