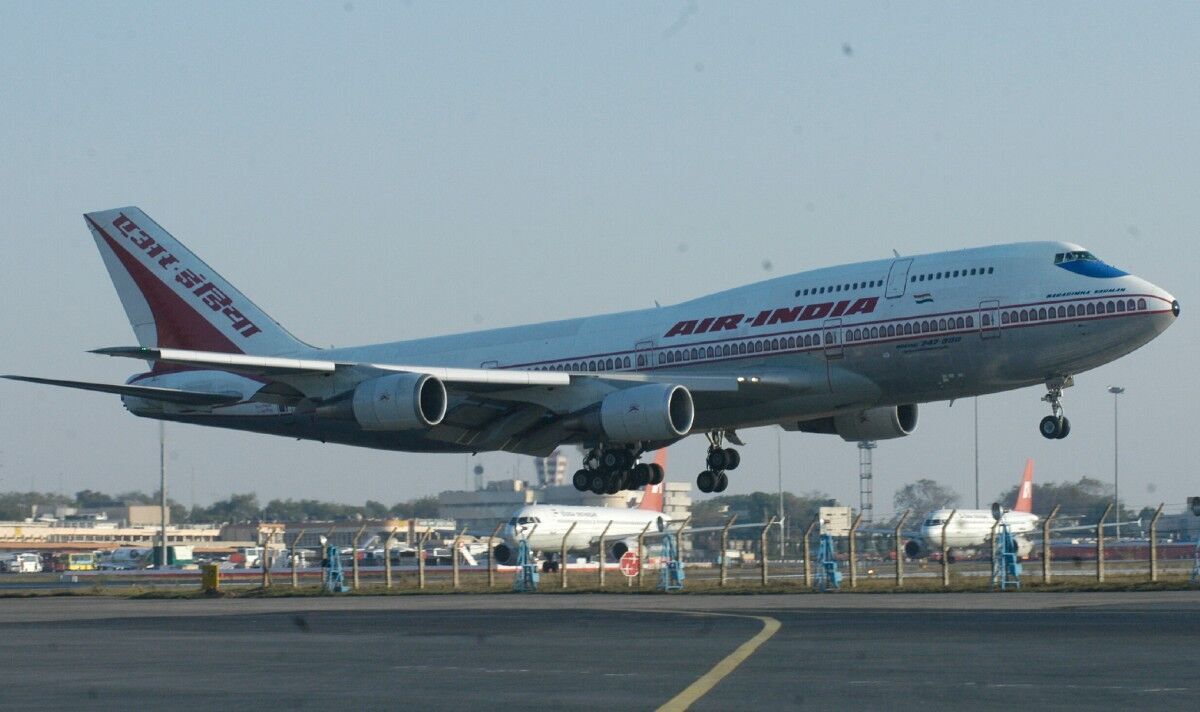 A “drunk” man has been arrested after he allegedly urinated on a woman on a plane. Police in India say the 34-year-old man was detained in the city of Bengaluru after the alleged incident on an Air India flight from New York to New Delhi.
The man was taken by police to the Indian capital on Saturday and will remain in custody for 14 days while officers investigate the alleged incident in the business class section of the plane.

If he is convicted, the man faces up to three years behind bars. He has already lost his job at a high profile bank firm.

The suspect said he was drunk at the time of the alleged incident and could not believe what happened, according to The Times of India newspaper.

A passenger on the flight told the same publication he saw a man drinking excessive alcohol at the time of the alleged incident.

The man’s father told the Hindustan Times the allegations were “totally false”.

He said his son had not slept for 30 to 35 hours and fell asleep after having a drink.

Air India filed a complaint with the police this week despite the alleged incident having reportedly taken place in November.

The company has said cabin crew members did not call the police because they believed the two people involved had resolved the issue between them.

Air India has said it issued written notices and grounded a pilot along with four cabin crew over the alleged incident.

The carrier has come under fire on social media after it banned the suspect from flying for 30 days.

Critics argued the ban was not long enough.

The female passenger also wrote to the airline to allege the crew was not “proactive in managing a very sensitive and traumatic situation”, according to The Times of India.

Campbell Wilson, the airline’s Chief Executive and Managing Director, said in a statement Air India could have dealt with the incident better.

He said: “Air India acknowledges that it could have handled these matters better, both in the air and on the ground and is committed to taking action.”