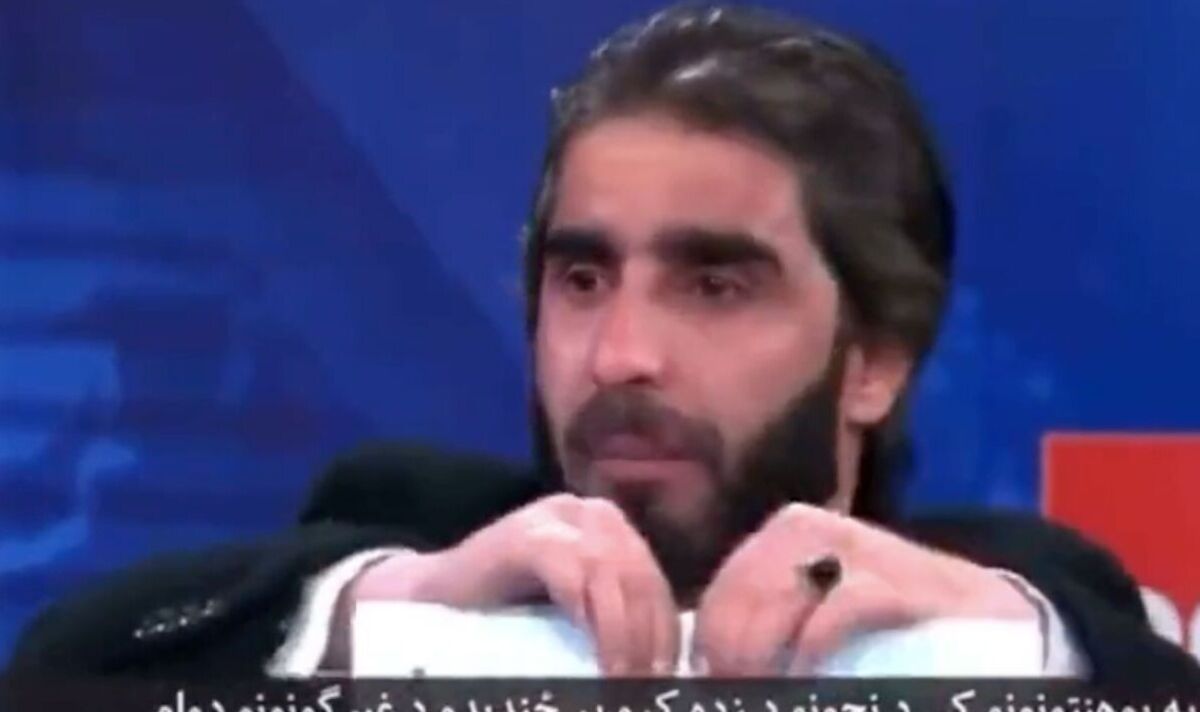 Women took to the streets of Kabul to protest the removal of their education though the demonstrations were quickly shut down by Taliban officials. Protesters from the Afghanistan Women’s Unity and Solidarity group said: “Today we come out on the streets of Kabul to raise our voices against the closure of the girls’ universities.”
One female student from Kabul University told the BBC: “They destroyed the only bridge that could connect me with my future.

“How can I react? I believed that I could study and change my future or bring the light to my life, but they destroyed it.”

As the citizens of Afghanistan reel from the new laws, an Afghan university professor tore up his diplomas on live television.

Shabnam Nasimi, the former Policy Advisor to the Minister for Afghan Resettlement reposted the now viral video on Twitter.

Ms Nasimi currently works as the executive director of Conservative Friends of Afghanistan, a group which promotes understanding and support for Afghanistan in the UK.

In her tweet she translated one of the comments made by the Professor in the video.

He said: “From today I don’t need these diplomas anymore because this country is no place for an education.

Earlier this week other men took part in protests as male students in Afghanistan walked out of exams.

Footage shared online showed students from Nangarhar University, in Jalalabad and Kandahar University appearing to refuse to sit their exams.

In the background women can be heard applauding and cheering the men as they walk out of the room holding their papers in the air.

Antony Blinken, the US secretary of state warned: “This decision will come with consequences for the Taliban”.