3 charged in Mall of America killing days before Christmas 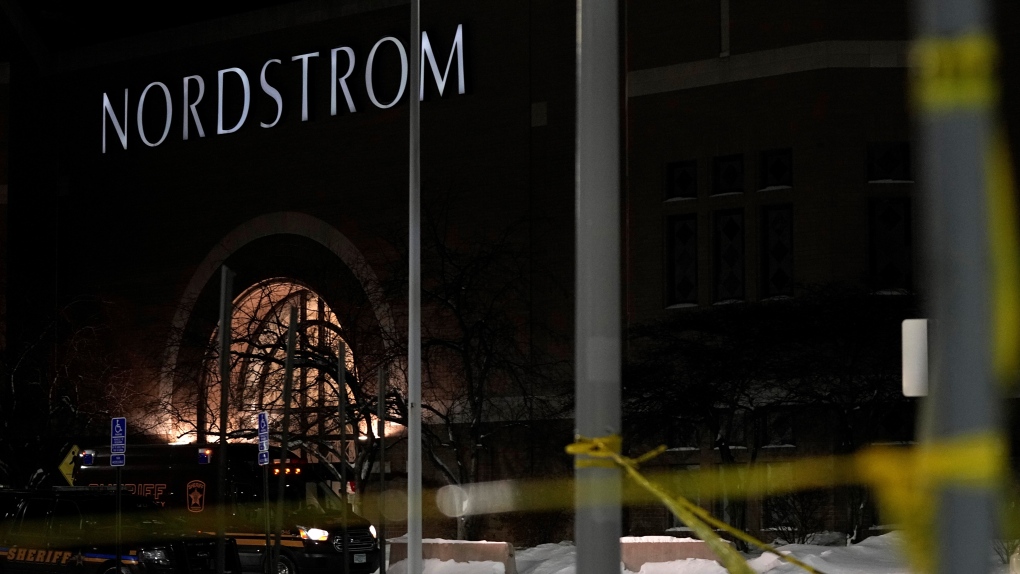 Three suspects were charged Thursday in connection with the Mall of America shooting on Dec. 23 that killed 19-year-old Johntae Hudson, of St. Paul, inside the mall’s Nordstrom store.

Two others were arrested on Dec. 24 in connection with the shooting, but they have not yet been charged because some suspects have refused to cooperate with the investigation, Police Chief Booker Hodges told the Star Tribune.

“We expect additional arrests and criminal charges associated with this case in the near future,” Hodges said. “Our efforts to lock up everyone responsible for this incident will not stop.”

Police said a dispute between two groups of young men led to an exchange of gunfire at the mall on Dec. 23.

According to charges, Hudson was shot eight times and died in the men’s section at Nordstrom. Witnesses, mall security guards and first responders tried to save him. Police found cartridge casings near Hudson’s body, along with a .40 caliber firearm that was “determined to be associated” with Hudson.

Frightened customers scrambled for safety, and the nation’s largest shopping center went into lockdown on one of the final days of the holiday shopping season.

Mall spokeswoman Laura Utecht said metal detectors were added to the mall’s north entrance in October in a testing phase, but they were not operational during the most recent shooting. Other security features — including cameras, K9, bike patrol and plainclothes officers — have been put into place, Utecht said.