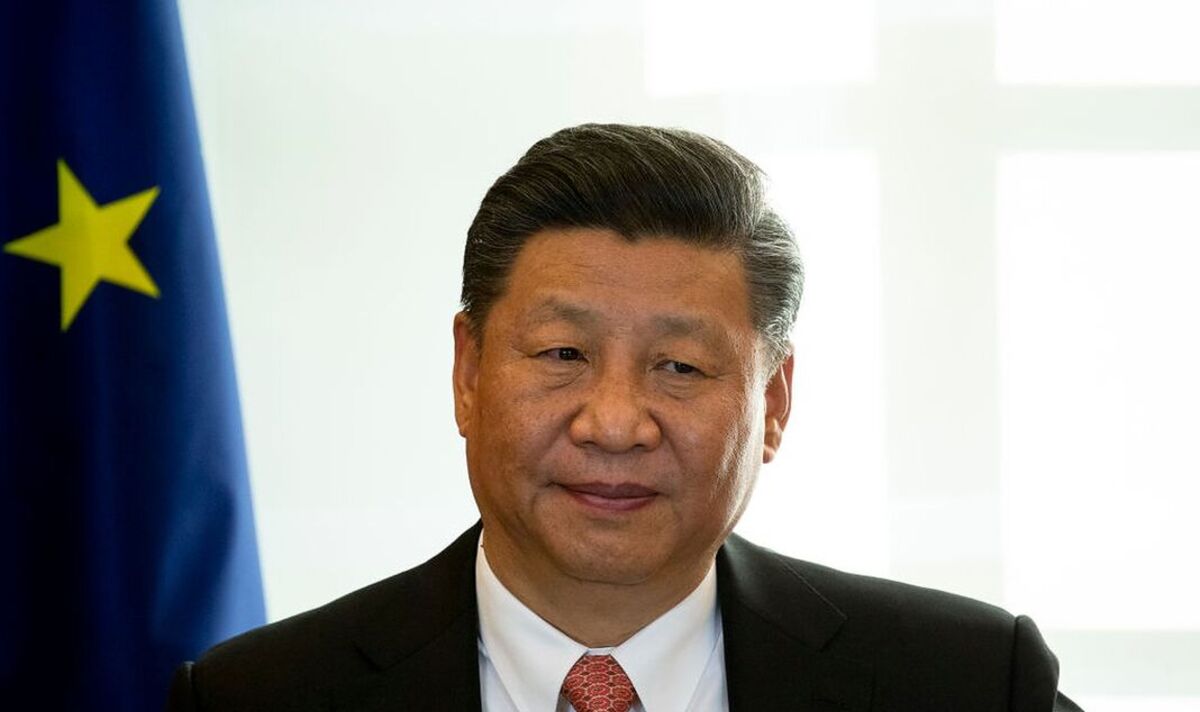 Chinese President Xi Jinping claimed that it was “natural” for the people to disagree with Covid lockdowns imposed by the government, a news report has claimed. This is the first public appearance made by the Chinese president since the government’s U-turn on the draconian restrictions.
In his televised New Year’s address, the Chinese president called for unity as the battle against the pandemic entered a “new phase”.

He praised healthcare workers for “bravely sticking to their posts” during the pandemic and said the government had “adapted” its Covid response while following the science.

He said: “Everyone is holding on with great fortitude and the light of hope is right in front of us.”

Mr Jinping, 69, called for people to come together, as the Chinese president appeared to endorse divergent views on major policy issues impacting the nation.

He said: “Ours is a big country.

“It is only natural for different people to have different concerns or hold different views on the same issue.”

The restrictions in Beijing were dramatically lifted three weeks ago after anti-lockdown protests in major cities across the country.

China, a country of 1.4 billion people, reported one new Covid death on Friday, the same as the day before – numbers that do not match the experience of other countries after they reopened.

However, he alluded to the war in Ukraine by saying “the world is not at peace”.

On Friday, Mr Jinping held a virtual meeting with Russian president Vladimir Putin, in which he was quoted as describing the events in Ukraine as a “crisis.”