Why is help for people with dementia falling short? 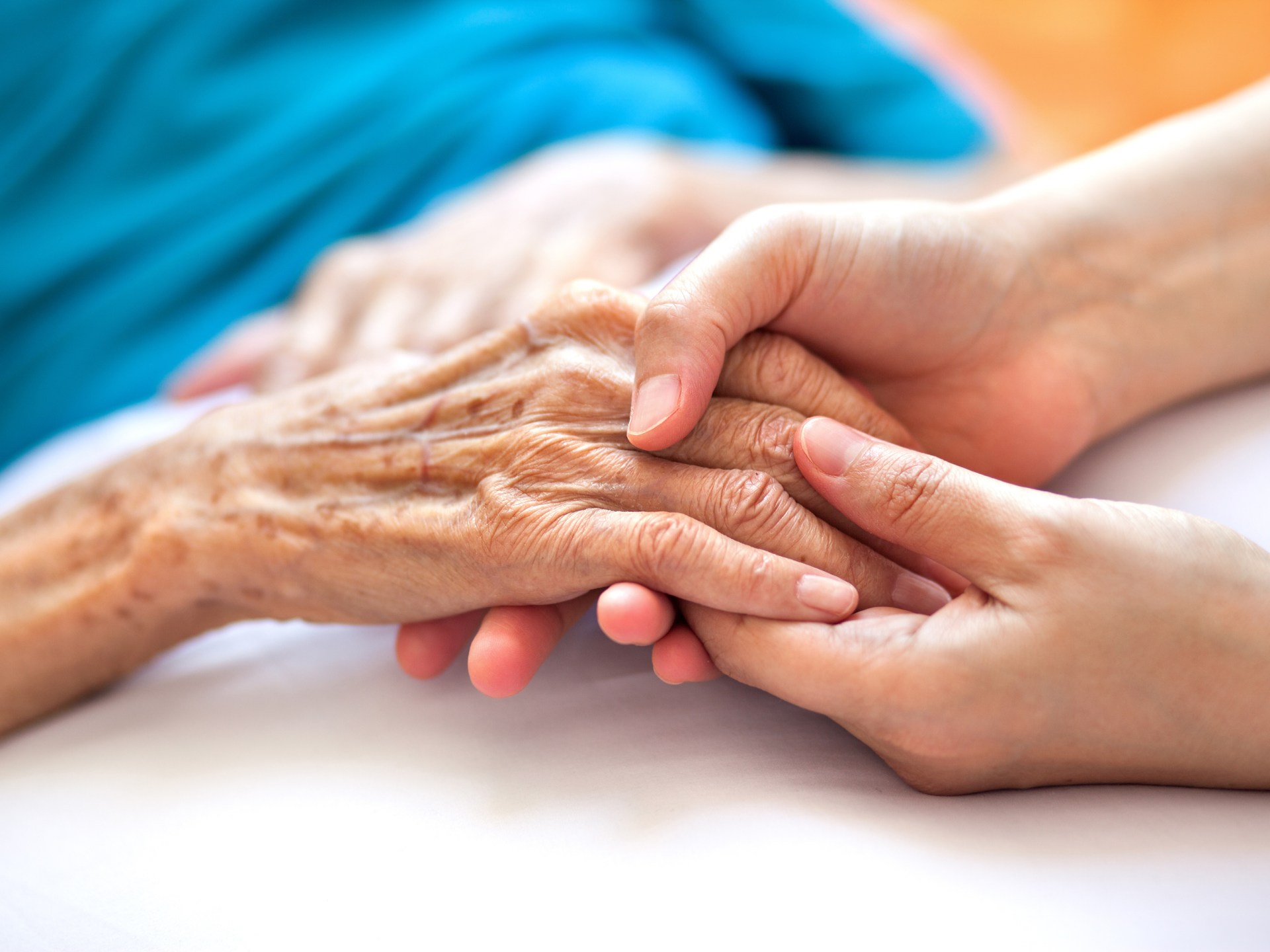 On Tuesday, January 10 at 19:30 GMT:
A growing number of people are living with dementia, as health experts call for fresh resources to deliver care and support to patients and their families.

The World Health Organization says more than 55 million people Worldwide have dementia, which includes Alzheimer’s disease and other conditions that affect a person’s cognitive function. There are nearly 10 million new cases of dementia every year.

The number of people with dementia is expected to rise to nearly 153 millions worldwide in 2050 due to the growth and aging of country populations, according to a study released in 2022 by The Lancet Public Health. Qatar and the United Arab Emirates are among countries expected to see the biggest increase in cases.

The escalating prevalence of dementia is now a major challenge to healthcare systems around the world, especially as a cure for Alzheimer’s disease and other dementias remains elusive. Some researchers and doctors are cautiously optimistic about one experimental drug to tackle Alzheimer’s disease, but patients and their families are wary of others controversially approved new treatments. In the meantime, providing balanced care for people with dementia is emotionally and physically demanding for both professional and informal caregivers, and is often expensive.

In this episode of The Stream, we’ll look at the impact of dementia on patients and their families and look at advances in care and treatment as case numbers continue to climb globally.

In this episode of The Stream, we are joined by:
Suvarna Alladi, @alladi_suvarna
Professor of Neurology, National Institute of Mental Health and Neurosciences
www.nimhans.ac.in