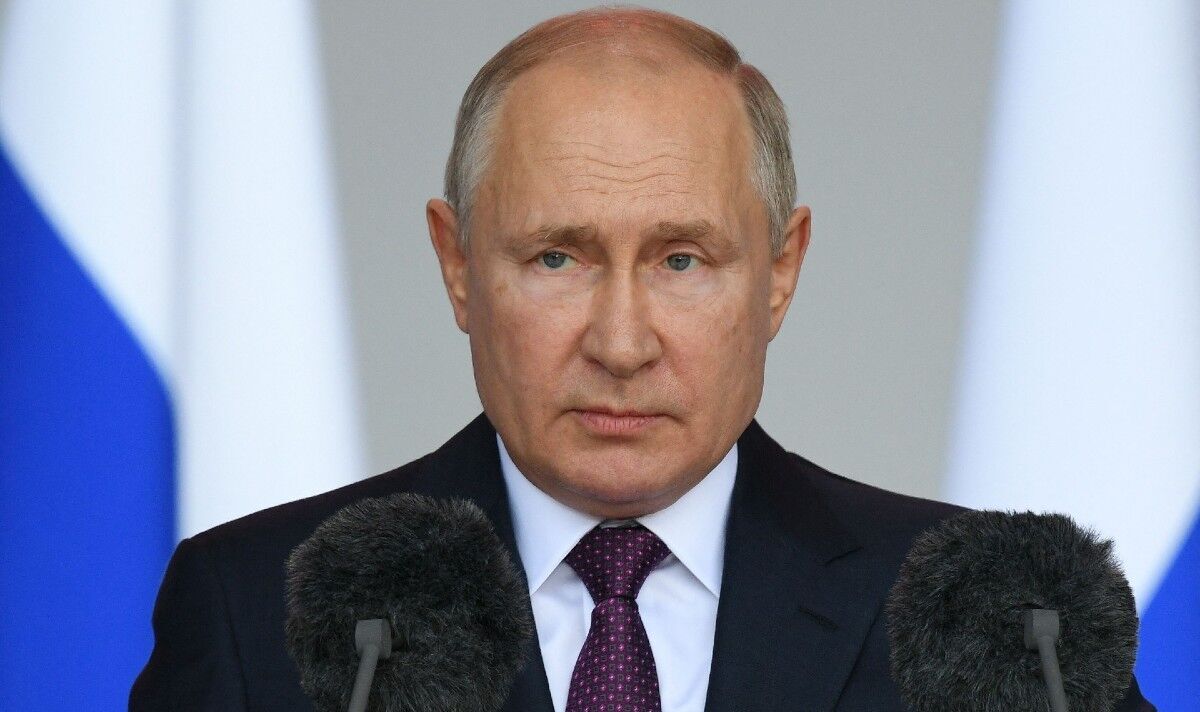 Russia has been accused of trapping hundreds of children from Ukraine at summer camps in Crimea. Moscow offered parents in occupied areas of the war-torn country the chance to attend camps in the annexed peninsulas and southern Russia for free, but has refused to allow them to return to their homes.
Russia claims it will not return the youngsters due to the fighting which has broken out in areas the Kremlin had annexed, but which Kyiv has either since seized back or Russian troops have retreated from.

Parents can collect their children in person, but this would mean crossing a frontline checkpoint or traveling to Russia via Poland and the Baltic states, the Guardian reports.

One woman told the same publication her son, 14, went to a summer camp in Crimea in October for two weeks, but he has been there more than two months.

Nadia, not her real name, was forwarded a series of chilling messages from her son’s camp leader in which he was told he would not be granted permission to return to his hometown of Kherson because he held pro-Ukraine views.

In October, Tass news agency reported there were about 4,500 children from Kherson and Zaporizhzhya in Crimean summer camps.

Meanwhile, on Friday the US announced £3.1billion ($3.75bn) in weapons and aid for Ukraine and its European allies as Moscow announced its troops were observing a ceasefire for Orthodox Christmas.

The move signals that Ukraine can count on continued, long-term Western aid against Russian President Vladimir Putin‘s drive to dismember the country.

Officials in Ukraine denounced the unilateral 36-hour halt as a ploy, saying it appeared to have been ignored by some of Russia’s forces.

Kyiv accused Russia of attacks in the Dnipropetrovsk and Zaporizhzhya regions on Saturday (January 7).

Russia’s Defense Ministry insisted its forces along the 684-mile front line were observing the Kremlin-ordered truce, but had returned fire when attacked.

In his nightly televised address on Friday, Ukrainian President Volodymyr Zelensky welcomed the US aid package as “very powerful”.

He said: “For the first time, we will get Bradley armored vehicles — this is exactly what is needed. New guns and rounds, including high-precision ones, new rockets, new drones. It is timely and strong.”