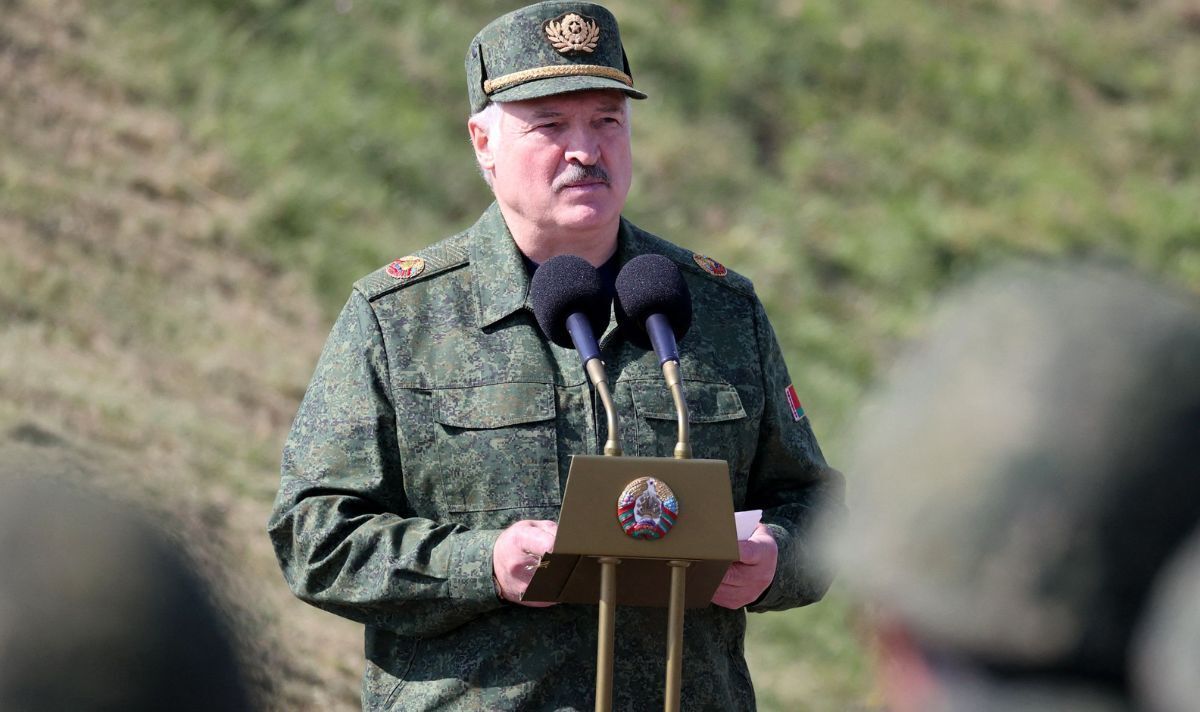 British military intelligence has reported on the movement of Russian military helicopters as part of the joint drills taking place in Belarus, The country has acted as a staging ground for Russian ground operations in Ukraine and currently hosts the training of thousands of Russian recruits.

The Ministry of Defense’s latest update on the war in Ukraine says: “On 08 January 2023, the Belarussian Ministry of Defense announced a joint Russian-Belarusian tactical flight exercise to be held in the country from 16 January to 01 February 2023.

“As of January 8, 2023, amateur aircraft spotters noted the arrival of a total of 12 Mi-8 support helicopters and Mi-24 and Ka-52 attack helicopters.

“With some appearing with ‘Z’ markings, the aircraft landed at Machulishchy Air Base near Minsk.

“The new deployment of Russian aircraft to Belarus is likely a genuine exercise, rather than a preparation for any additional offensive operations against Ukraine,

Although Russia maintains a large number of forces in Belarus, they are mostly involved in training. They are unlikely to constitute a credible offensive force.”

It comes as Russian forces are escalating their onslaught against Ukrainian positions around the wrecked city of Bakhmut.

“The whole land near Soledar is covered with the corpses of the occupiers and scars from the strikes.”

But it added that “Ukrainian forces maintain stable defensive lines in depth and control over supply routes” in the area.

A Western official, speaking on condition of anonymity, said the Wagner Group “has moved from being a niche sideshow of Russia‘s war to a major component of the conflict,” adding that its forces now make up as much as a quarter of Russian combatants.

After Ukrainian forces recaptured the southern city of Kherson in November, the battle heated up around Bakhmut.

Ukraine‘s deputy Defense Minister, Hanna Malyar, said Russia has thrown “a large number of storm groups” into the fight for the city. “The enemy is advancing literally on the bodies of their own soldiers and is massively using artillery, rocket launchers and mortars, hitting their own troops,” she said.