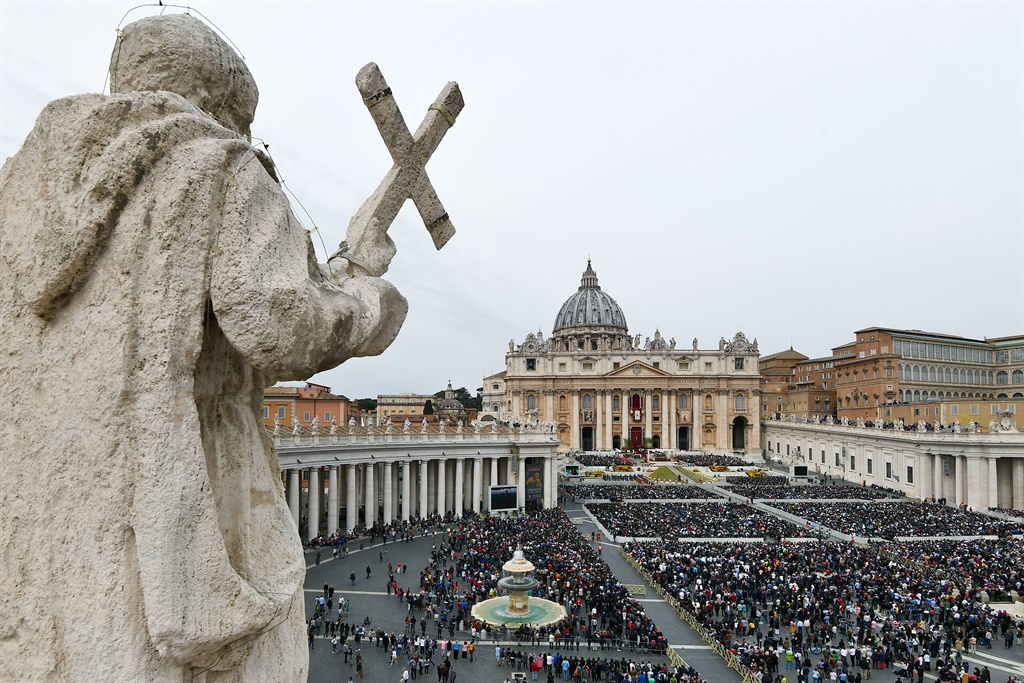 A section of the Vatican.

The Vatican confirmed Tuesday it had opened an inquiry into its most famous cold case, the disappearance of a teenager 40 years ago that sparked countless theories and a hit Netflix series.

Emanuela Orlandi, the 15-year-old daughter of a Vatican employee, was last seen leaving a music class in Rome on June 22, 1983.

Decades of speculation followed over what happened to her, with theories blaming everyone from mobsters, the secret services to the Freemasons and a Vatican conspiracy – none ever proven.

The Orlandi family has campaigned tirelessly for the truth, and it was their demands which in part led to the new inquiry.

The Vatican’s chief prosecutor, Alessandro Diddi, “has opened a file, based in part on the basis of requests made by the family”, a spokesman said Tuesday.

However, the family said they are still waiting for details on what will be the focus of the new probe.

“We don’t know what the Vatican will do… which papers they want to review, the papers of the investigation by the Rome prosecutors or if they have a file to share,” family lawyer Laura Sgro told AFP.

“The Vatican has never done anything up until now,” she said, adding: “I have been asking to be heard by top figures in the Vatican for years… but unfortunately some people are already dead.”

One of the most widely circulated theories claimed Orlandi was snatched by mobsters to put pressure on the Vatican to recover a loan.

Enrico De Pedis, head of the Magliana gang, was suspected of involvement in her kidnapping and some speculated the youngster might be buried alongside him under a church.

Italian authorities went so far as to open his tomb in 2012, uncovering boxes of bones. But DNA tests failed to find a match with Orlandi.

In 2019, the Vatican agreed to open two tombs in the tiny city-state at the request of the family, following an anonymous tip-off.

The graves in the Teutonic Cemetery were found to be empty even of the two princesses who were supposed to be buried there.

The princesses’ bones were later found beneath the Teutonic College nearby, but the Vatican said there was no sign of recent remains.

The twists and turns of the case were documented in a 2022 TV series by Netflix, Vatican Girl,

In it, Orlandi’s brother Pietro claims Pope Francis told him the teenager was “in the sky”—an assertion the family believes shows the Vatican knows what happened to her.

The documentary heard witness statements confirming the theory that Orlandi was kidnapped.

In it, a friend also claimed the teen confided the week before she disappeared to having been harassed in the Vatican gardens by a figure close to then pope John Paul II.

In 2017, conspiracy specialists had already been driven into a frenzy by a leaked – but apparently falsified – document, purportedly written by a cardinal and pointing to a Vatican cover-up.

Another claim often repeated in the Italian media was that she was taken to force the release from prison of Mehmet Ali Agca, the Turk who attempted to assassinate Pope John Paul II in 1981.

In a post on Facebook, Pietro Orlandi welcomed the new probe if it was truly done with the goal of providing clarity, and “finally providing justice for Emanuela”.