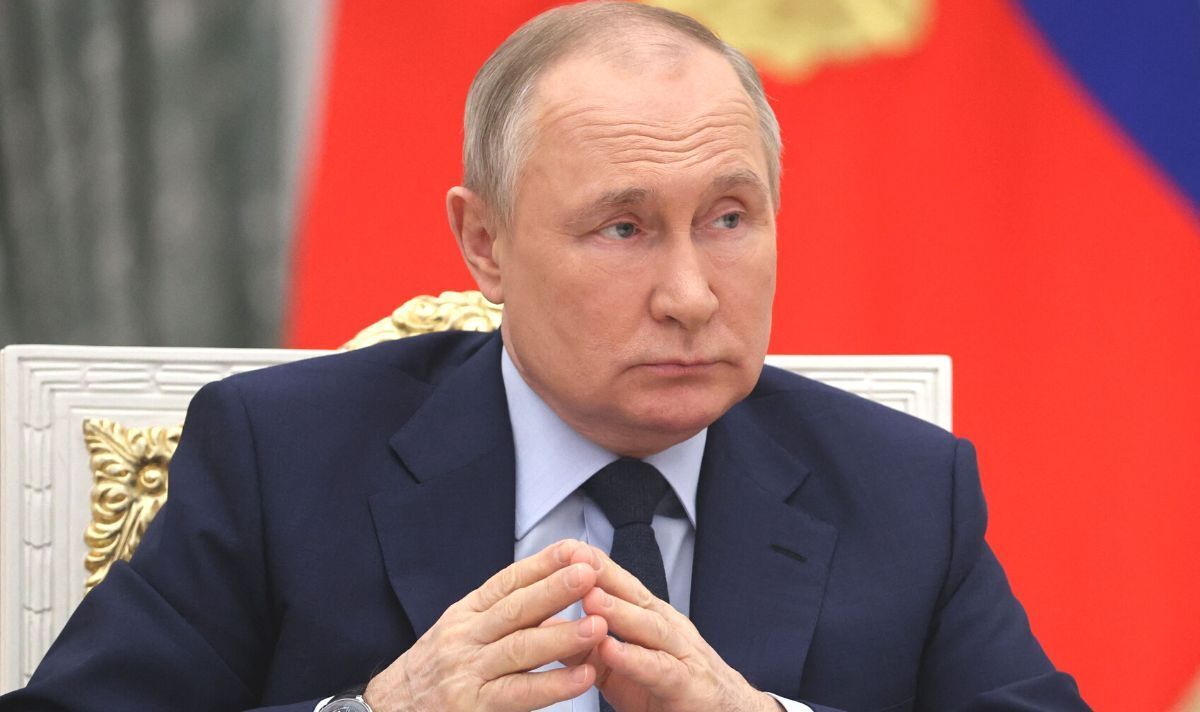 A second mobilization of Russian troops has reportedly been discussed in recent months.

But Russia’s first mobilization of 300,000 soldiers in October triggered a massive backlash against Putin from recruited soldiers, with reports of drunken brawls and indiscipline among the mobilized troops.

A second mobilization has reportedly been discussed for months, with pro-Kremlin military bloggers in Russia having circulated claims that it will take place, according to the Institute of War.

But Russia has dismissed reports that a second wave of mobilization was imminent, with Putin claiming last month it was “pointless”.