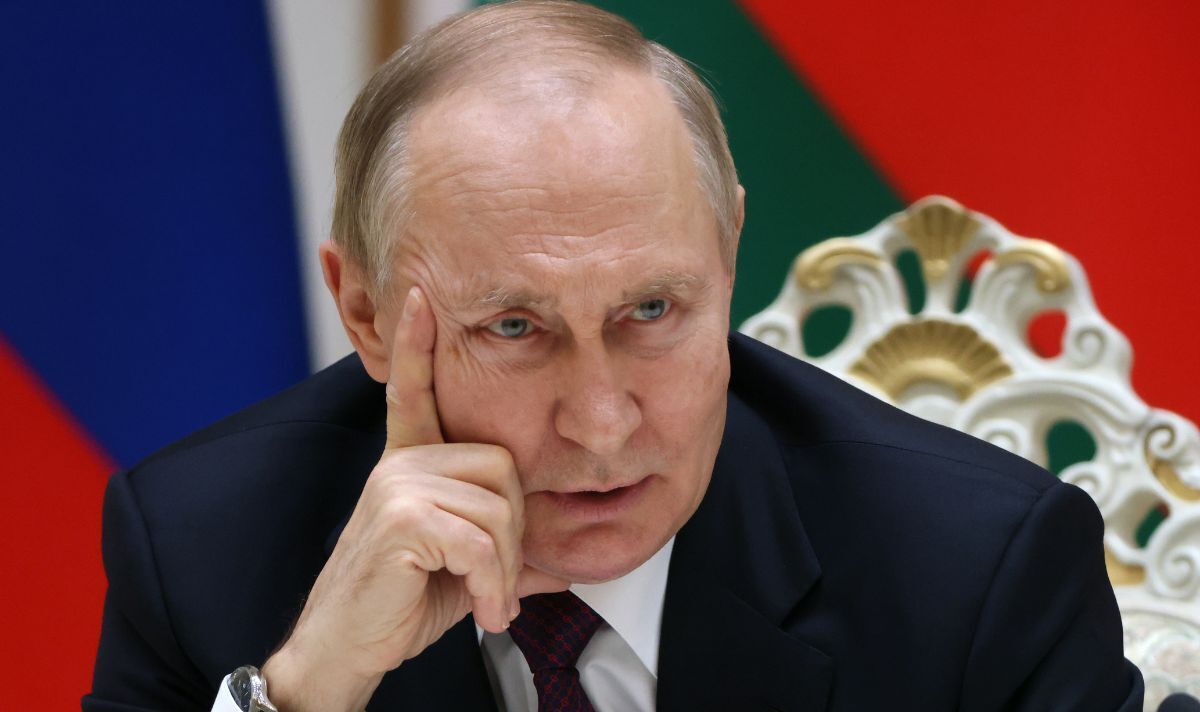 Undaunted, hundreds of worshipers packed Kyiv’s 1,000-year-old Lavra Cathedral for Orthodox Christmas, hearing a service in that church in the Ukrainian language for the first time in decades, a demonstration of independence from the Russian Orthodox Church.

Richly decorated with golden icons and panels, the cathedral – part of the complex known as the Monastery of the Caves and a UNESCO World Heritage Site – put up a video screen outside for the overflow of worshippers, despite the frigid temperatures of -10 Celsius ( 14F).

Overlooking the right bank of the Dnieper River, the cathedral and monastery complex have been a pilgrimage site for centuries. And for the first time in the 31 years of Ukraine’s independence, the service there was held in the Ukrainian language.

Ukrainian army troops in uniform were among those singing well-known Ukrainian carols.

Ukraine’s government on Thursday ceded the administration of the revered Lavra complex from the Moscow patriarchate and allowed the Ukrainian church to use it for the Orthodox Christmas service. The move highlights the long-running tensions between the two churches exacerbated by Russia’s war in Ukraine.