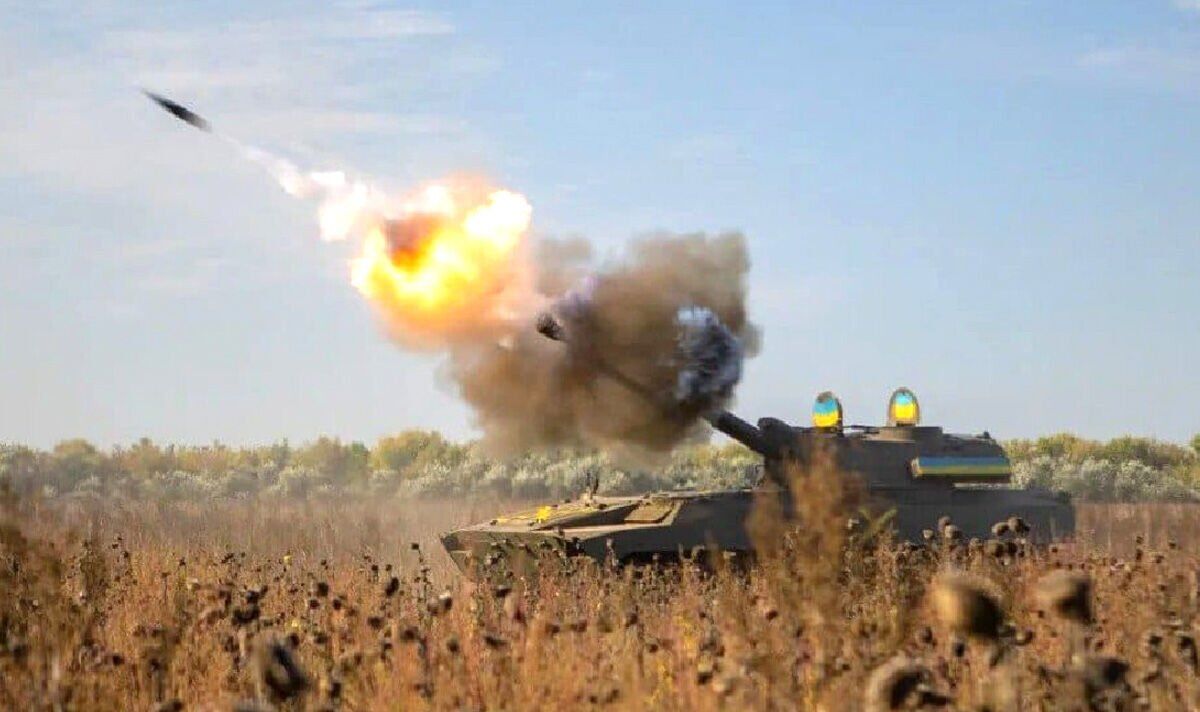 Ukraine’s foreign minister has said the recent announcements from France, Germany and the US in the past 24 hours regarding weapons supplies to Kyiv demonstrate that the West is no longer hesitant to send more offensive weapons.

Dmytro Kuleba said in a statement he shared on Facebook that the “first week of 2023 proves” the West are now more willing to help Ukraine push on further into occupied territory, perhaps even into Crimea, which Russia annexed eight years ago in March 2014.

On Thursday, the French Armed Forces said it would hold talks with its Ukrainian counterparts to organize the delivery of the AMX-10 RC armored vehicles. They are “light tanks” that carry a 105mm cannon and two machine guns. The agreement was made following a call between Ukrainian President Volodymyr Zelensky and French President Emmanuel Macron on Wednesday.

In a joint statement on Thursday evening, they also pledged to send Kyiv 50 US Bradley Fighting Vehicles, described as “tank killers”, and 40 German infantry fighting vehicles, known as the Marder.

Although the US declined to send their “main battle tanks”, which Ukraine has requested, namely the M1 Abrams, which carries a 120-millimetre gun, the Bradley and Marder vehicles represent the first pledge of Western-made infantry fighting vehicles since Russia invaded in February last year.

In his statement, Mr Kuleba said today that such promises show that “the time of the taboo regarding weapons from the allies is in the past”.

He said that this “cascade of good news” is the result of the diplomatic work of President Volodymyr Zelensky and his team.

He said: “This week, President Zelensky is conducting a real diplomatic marathon this week, holding talks with three to four leaders every day.

“Some decisions on the supply of weapons are made instantly during the calls, and some will be made based on their results.

“After every report like this (about new weapons pledged), there is more gnashing of teeth in the Kremlin and weeping on the Russian television.”