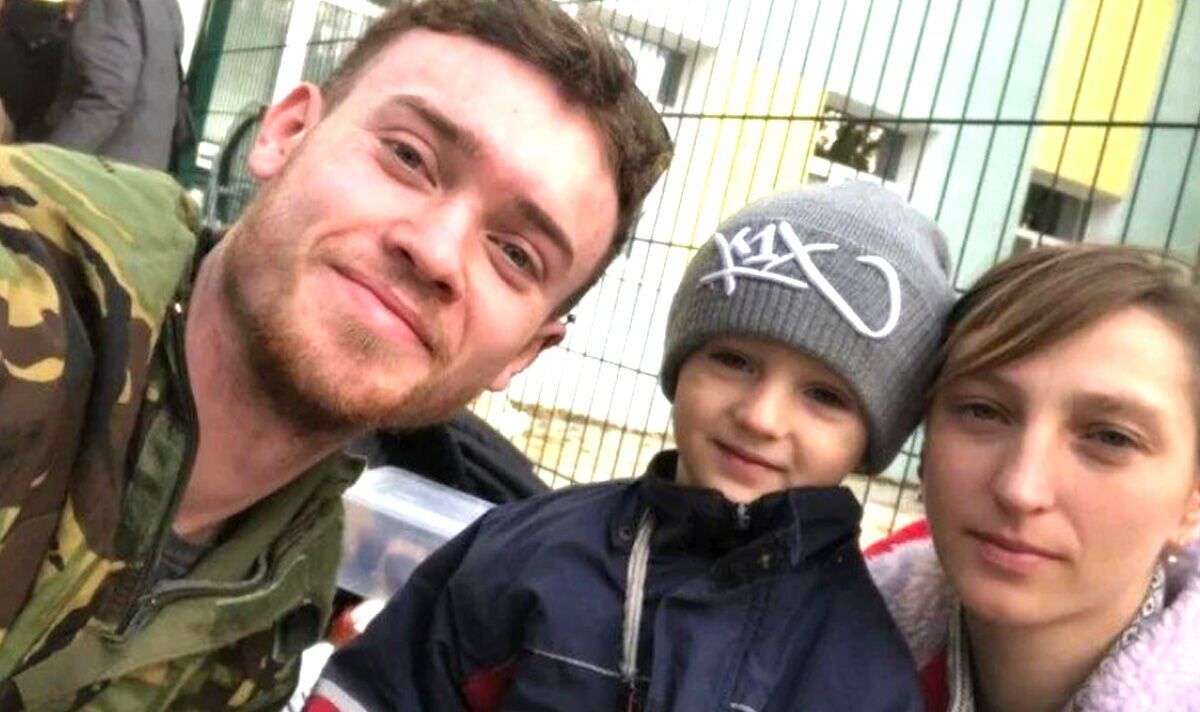 As two British aid workers now missing in Ukraine made attempts to evacuate civilians from the frontline in the east, Russian The forces “mounted an offensive” and wrought havoc on the nearby area, a colleague of the pair has said.

Christopher Parry, 28, and Andrew Bagshaw, 48, had been “pushing into” Soledar to “perform an evacuation” when “Russian forces unfortunately mounted an offensive on the village”, aid worker Christian Campbell reported. The news is concerning for the loved ones of the missing men in light of reports recent Russian attacks on Soledar had been brutal and sweeping.

Ukrainian President Volodymyr Zelensky claimed in his nightly address on Monday that “everything was completely destroyed” in the area.

Mr Parry and Mr Bagshaw have not been since January 6 after they headed to the outskirts of Soledar.

Following their departure, swathes of Russian forces, led by the vicious Wager Group of mercenaries, many of whom are convicts taken from Russian prisons to fight in Ukrainestarted attacks on the area.

Mr Campbell urged people to “pray for Chris and Andrew’s return as well as for their families during this time”.

The parents of one of the British men missing have since spoken of feeling “raw” in the aftermath of their son’s disappearance.

Christine Parry, Mr Parry’s mother, told MailOnline: “It’s all very raw at the moment. We are just trying to inform family members about what is going on.”

His father Robin Parry reportedly said: “We are all very proud of Chris and the work he has been doing.”

Mr Parry, who was born in Truro, Cornwall, but moved to Cheltenham, had previously spoken of evacuating people from the frontline.