Ukraine on red alert amid fears of imminent Belarusian attack 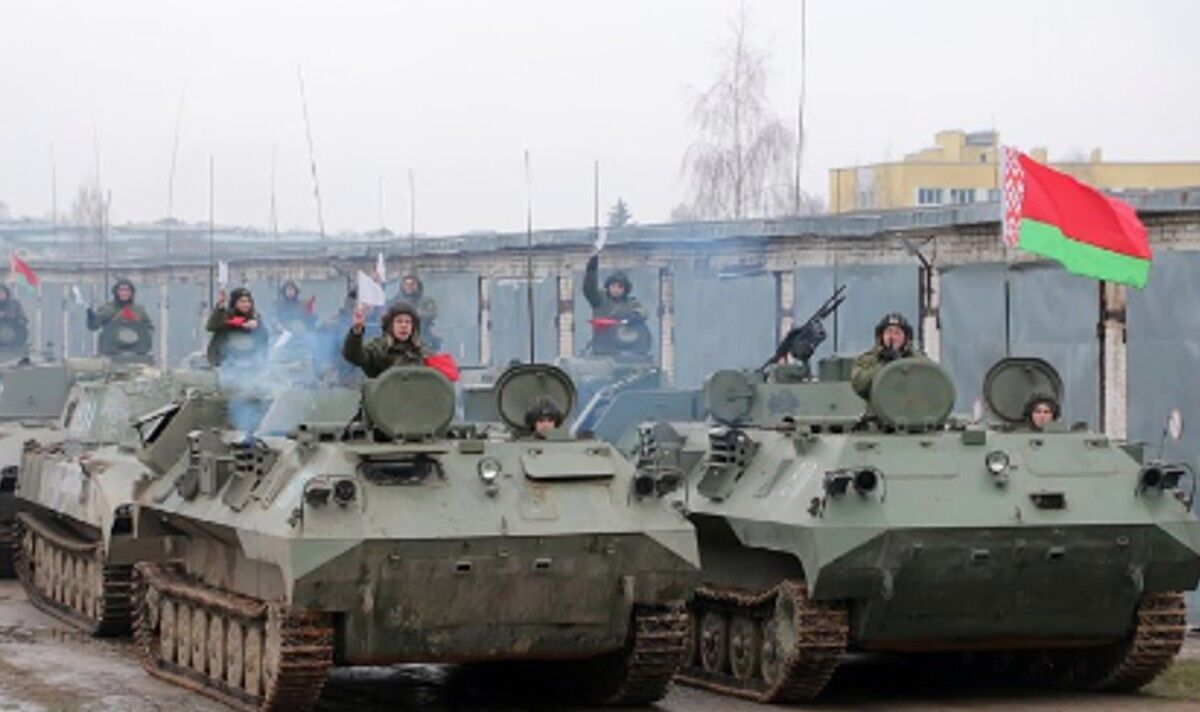 Belarusia’s army stepped up its military exercises amid growing fears that a new invasion of Ukraine from the north is imminent. Belarusian and Russian troops have been taking part in joint military exercises for a number of weeks. Last Sunday the Belarusian Defense Ministry announced it was extending its training drills with Putin’s army.

The two countries subsequently added weapons, soldiers and specialized equipment to the exercises and carried out drills drawing on Russian experience in Ukraine.The joint military training has fueled speculation that Lukashenko is finally preparing to commit his troops to take part in Putin’s “special military operation” after months of hesitation.

In a sign of increased military activity, Belarusian artillery units are being primed to enter the joint exercises.

A press statement issued by the Belarusian Ministry of Defense said: “As previously reported, today, as part of the joint activities of combat coordination of the regional grouping of troops (forces) of Belarus and Russiathe artillery units of the 11th separate mechanized brigade are being prepared to perform tasks as intended.

“The progress of the activities was checked by the Chief of the General Staff of the Armed Forces – First Deputy Minister of Defense of the Republic of Belarus, Major General Viktor Gulevich.” Konrad Muzak, head of the defense analysis firm Rochan Consulting, noted that the intensity of the current military drills in Belarus were the highest since the Cold War.

He reckoned the chances of Belarus joining Putin’s war were 50–50, adding that Minsk could send between 100,000 – 200,000 conscripts to Ukraine, Ukrainian commanders estimate that Russia has 15,000 soldiers based in Belarus – a number that they believe is too small to launch a major offensive.

The Russian army would almost certainly need the help of its Belarusian allies if it were to try and invade again from the country. By reopening a northern front, Russia would stretch Kyiv’s forces, which have been focused for months on battles raging in the east and south.

UkraineColonel Roman Voloschuk of the 104th Territorial Defense brigade, which is helping to defend Kyiv’s northern border with Belarus, said he was confident that his units would repel any new Russian incursion.

He said: “They can try, but we’re ready for them. We’ve prepared, every turn and every junction has been dug up.

READ MORE: Putin victory? Not even close, spring offensive will be ferocious

It was the Russian President’s first visit to Minsk since 2019, before the Covid-19 pandemic and the protests over the 2020 Presidential elections.

Many believe the reason for Putin’s visit was to put m=ore pressure on his Belarusian counterpart to enter the war in Ukraine on Russias side.

Ukrainian joint forces commander Serhiy Nayev said before Putin’s arrival: “During [these talks]questions will be worked out for further aggression against Ukraine and the broader involvement of the Belarusian armed forces in the operation against UkraineIn particular, in our opinion, on the ground.

The Kremlin dismissed the suggestion that Putin wants to push Belarus into a more active role in the conflict.