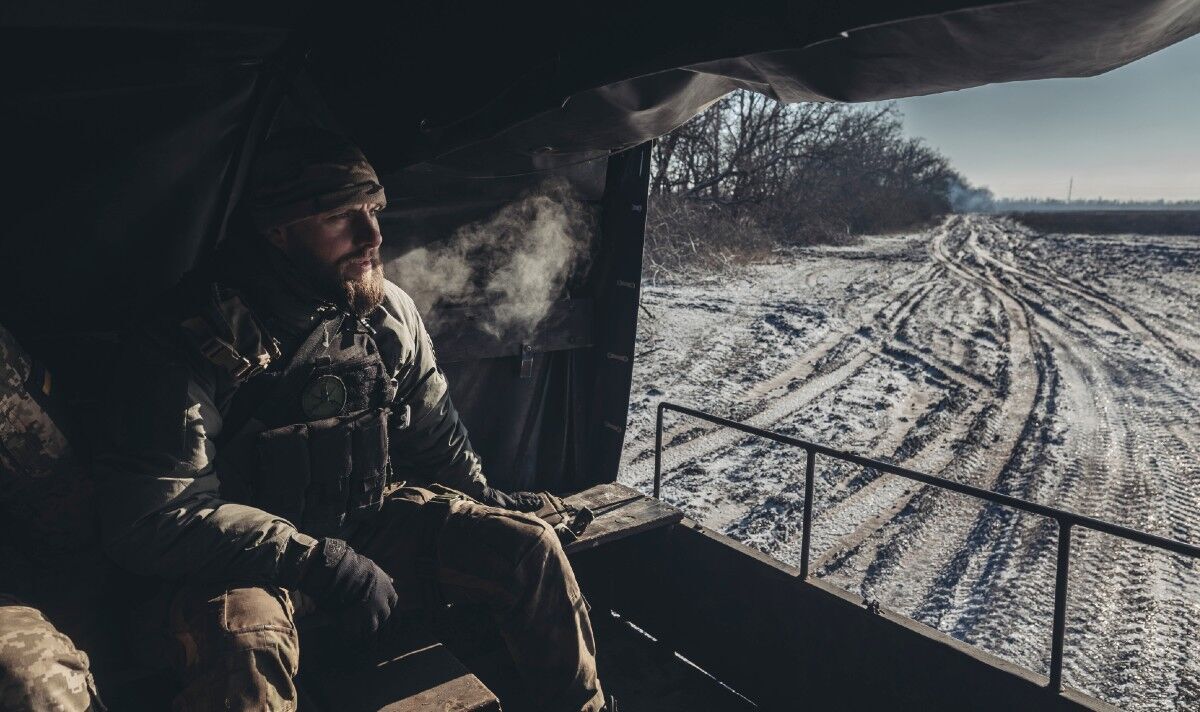 The bloody standoff in Soledar, a city in the Bakhmut region, is a “very clever” Ukrainian “Operation” to draw Russians to the frontline, claims former British army colonel. The “masterclass” operation is believed to help the President Zelensky “buy lots of time” while it sends off men to be trained with new western equipment and could also open up Russian occupied regions as Putin sends more fighters to Bakhmut.

Russia appears to have an “emotional” connection to the region which is leading them to pour troops and resources into the area, ex-Colonel Philip Ingram MBE said.

Ukrainians in Bakhmut – the home of roughly 70,000 before the war – have claimed they are killing at least 100 Russian soldiers per day as the paramillitary Wagner Group send in small waves towards the front-line.

Mr Ingram said he thinks the Russian focus on Bakhmut has allowed the Ukrainians to execute an elaborate “fixing strategy”.

This is where an army “find an enemy, fix them in their position by stopping them being able to maneuver then you strike them with another force,” explains Mr Ingram.

He said: “What I personally think could be happening is that this is a very clever fixing operation.

“What they’re doing is with their strong defenses, they are absorbing more and more Russian resources and troops sent to deal with it.

“The [Russian] troops that were freed up from Kherson in the South were pulled into it.

“They’re forced to be absorbed into this barrier, that the Ukrainians have gotten in their defenses, and they’re just stuck up against it.

“Ukrainians are using that to attribute large proportions of the Russian troops, including the Bakhmut private military company.”

Bakhmut is located in the Donetsk Oblast region in eastern Ukraine, According to Mr Ingram, there are some “small tactical advantages” from taking the area but “nothing of any significance whatsoever”.

He said: “There’s nothing that would suggest that you should be putting them out of effort, and they seem to be putting into it.”

“So this is why I think they’ve become, they’ve got this emotional fix on it.”

It is uncertain why Putin is pouring so many resources into Bakhmut although Mr Ingram suspects it could be down to fear of letting go of the region among the senior Russian commanders.

He said: “I don’t think any commander would want to turn around to Putin and say, we have failed to take the town of Bakhmut, given the cost that has been in lives, and equipment, and what they’ve achieved so so far, so they’ve allowed emotions to take over.”

Sergei Surovikin, the commander of Russia‘s forces in Ukraine for the last three months, was seen as a more logical leader who was willing to call for tactical withdrawals.

He made the decision to withdraw from the West side of the Dnipro in November following supply issues.

But the military chief was demoted and replaced by Putin two days ago.

Mr Ingram also said the fight in Bakhmut is “buying lots of time” for the Ukrainian military who will need to send away soldiers to be trained with new equipment such as the Finnish Leopard 2 tanks being sent.

He said: “They need to create that space, they need to fix troops where they can withdraw others who are experienced so they can send them off to learn how to use the new pieces of equipment so that can then be integrated into their future operations.” .”

Despite Ukrainian claims of battering its enemies in Bakhmut, the head of Russia‘s Wagner Group, Yevgeny Prigozhin recently claimed gains in the area.

The Russian news agency TASS said they had taken control of Soledar, a mining town in Bakhmut.

However, Ukrainian Deputy Defense Minister Hanna Malyar said in a statement that her country’s troops continued to “bravely” defend the town.