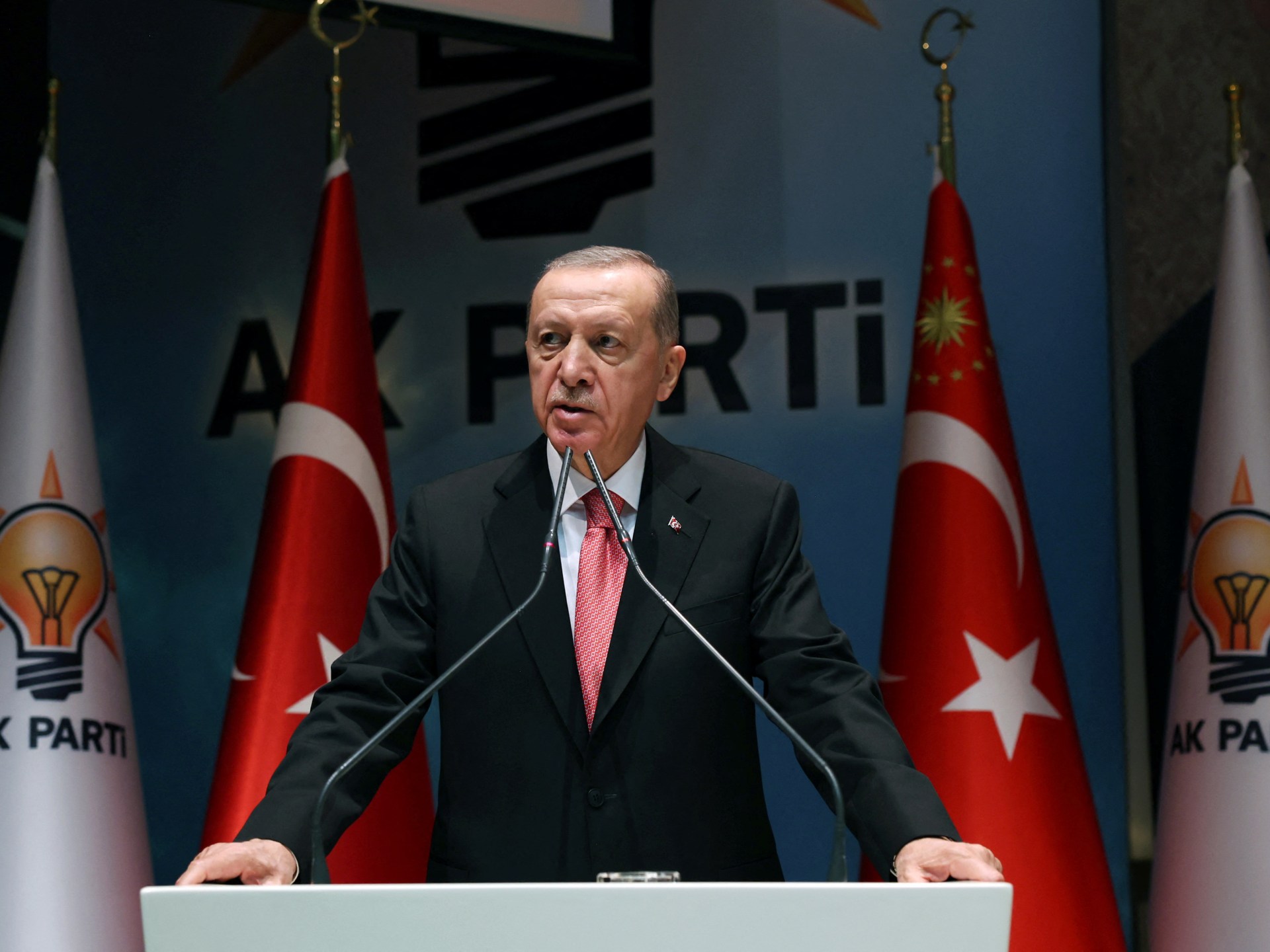 Turkish state media said an inquiry was launched following the release of footage showing an effigy of Erdogan hung outside Stockholm city hall.

Turkish prosecutors have opened an inquiry into an incident in Stockholm in which an effigy of President Recep Tayyip Erdogan was strung up, state media said, adding further diplomatic strain to Sweden’s bid to win Turkey’s approval to join nato.

Footage first shared on Twitter by the so-called Swedish Solidarity Committee for Rojava showed an Erdogan effigy hung by its feet outside Stockholm city hall with a few people standing by.

Swedish Prime Minister Ulf Kristersson told broadcaster TV4 on Friday that the act was “extremely serious” and he considered it an act of sabotage against the NATO application. Police said they had no knowledge of the incident till it was over.

NATO member Turkey summoned the Swedish ambassador on Thursday over the incident, which comes after months of efforts by Stockholm to win Ankara’s backing for the bid it began after Russia’s invasion of Ukraine last year.

Ankara has said Sweden needed to take a clearer stance against groups it sees as “terrorists”, including predominantly-Kurdish militants and the organization it blames for a 2016 coup attempt,

“A criminal complaint has been filed with the Ankara chief public prosecutor’s office, demanding that an investigation be launched against the perpetrators,” the president’s lawyer Huseyin Aydin wrote on Twitter.

Echoing pro-government Turkish media that broadcast footage of the incident, Aydin said it was understood to have been organized by the Kurdistan Workers’ Party (PKK), which is designated as a “terrorist” organization by Turkey, the European Union and the United States.

‘A sabotage against’ NATO application

Sweden and Finland signed a three-way agreement with Turkey last year aimed at overcoming Ankara’s objections to their NATO bids, which were made in May and require the approval of all 30 NATO member states.

Kristersson told TV4 “the risk is there” that the incident could affect the NATO process.

“It is aimed, I would say, as a sabotage against the Swedish NATO application,” he said. “It is dangerous for Swedish security to act in this way.”

A diplomatic source said Turkey conveyed its reaction to Swedish Ambassador Staffan Herrstrom at its foreign ministry on Thursday. Stockholm confirmed he had been summoned.

Erdogan’s spokesman Ibrahim Kalin condemned the “disgusting and heinous” protest and said Swedish authorities were obliged to take concrete steps under the law and the deal with Turkey.

“Unless the activities of terrorist organizations are halted, it is not possible for the NATO membership process to progress,” he said on Twitter.

Similar condemnations came from other Turkish officials, with parliament speaker Mustafa Sentop canceling a visit that his Swedish counterpart was set to make to Turkey on January 17.

On Sunday, Kristersson said Sweden was confident Turkey would approve its NATO bid but would not meet all the conditions Ankara has set.