Players could play at Australian Open with COVID, says director 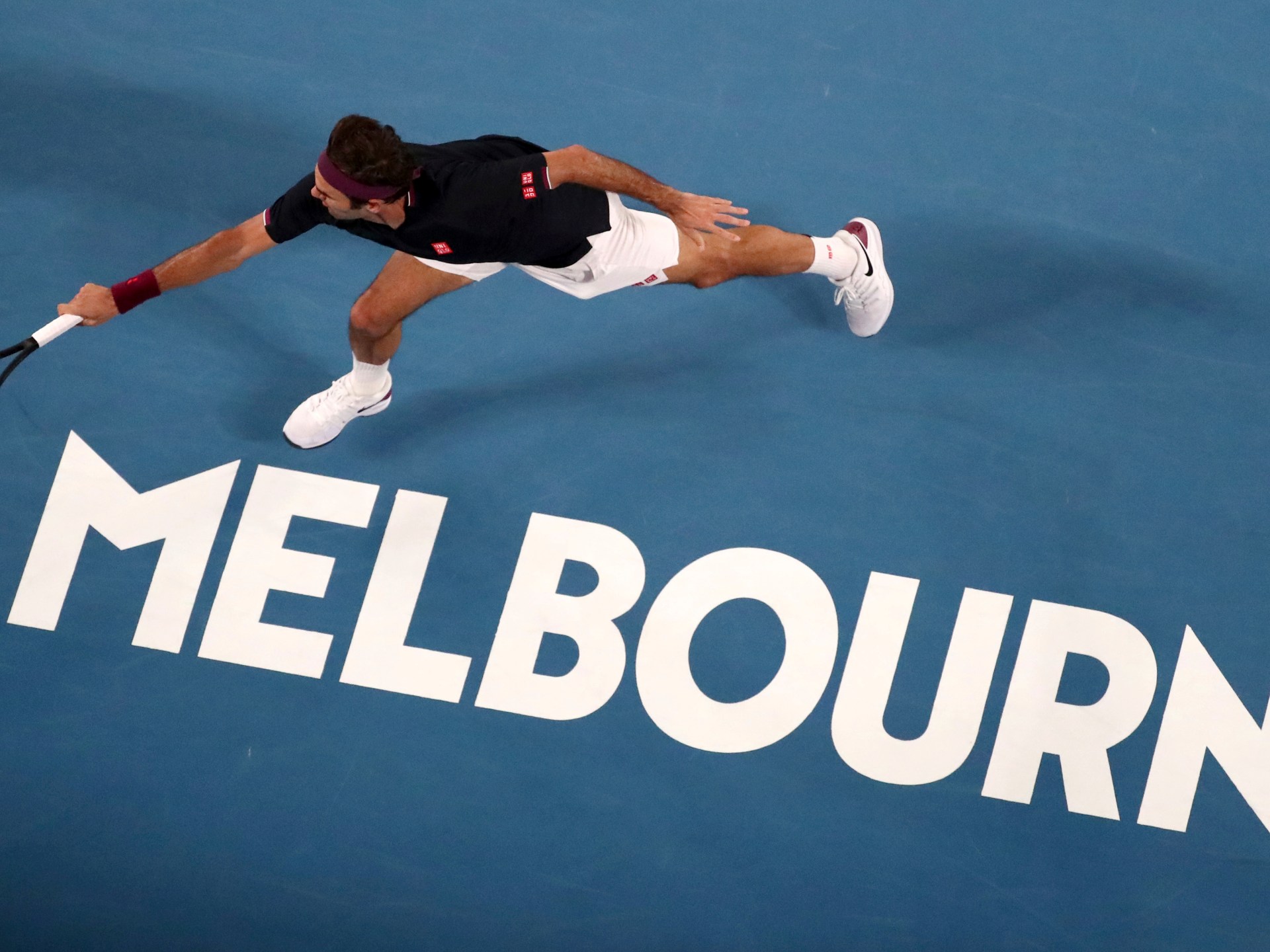 Craig Tiley says players will not have to take tests but should stay home if they feel unwell.

Tennis players at this month’s Australian Open will not be required to take COVID-19 tests and could play even if they had the virus, tournament director Craig Tiley has said.

The health policy, which Tiley said on Monday reflected what was happening in the wider community, is a marked change from the strict protocols that surrounded the tournament over the past two years.

The 2021 tournament took place in a bio-secure bubble with spectators shut out for several days after an outbreak of the virus in the community while, last year, nine-time champion Novak Djokovic was deported because of his stand on vaccines.

“We’ve made it clear to our players, as well as our over 12,000 staff. We ask … if anyone is feeling unwell, stay home,” Tiley said in comments reported by news outlets including broadcaster Nine News.

“It’s a normalized environment for us and, not dissimilar to the cricket, there will potentially be players that will compete with COVID … we just wanted to follow what’s currently in the community.”

Cricketer Matt Renshaw continued to play for Australia in a five-day test match against South Africa in Sydney last week despite testing positive for COVID.

The batsman was isolated from his teammates for the first three days of the match but returned to the home dressing room after several negative tests.

Melbourne went through some of the longest and strictest lockdowns in the world at the height of the COVID-19 pandemic but recommendations have long since replaced mandates as the cornerstone of public health policy in the city.

Last year, former world number one Djokovic was deported from Australia after he entered the country without a coronavirus jab. He had sought an exemption but the government rejected his request after ruling he was a danger to society given his anti-vaccine stance.

Since then, Australia has lifted its vaccine mandate for travelers and the government dropped an automatic three-year entry ban To install Djokovic.

Djokovic, who on Sunday won the Adelaide International 1 and on Monday reportedly touched down in Melbourne, is gunning for a record-extending 10th title at Melbourne Park from next week as he bids to draw level with Rafa Nadal’s men’s singles record of 22 grand slams. titles.