Sweden aims to reactivate civil conscription to shore up defences. 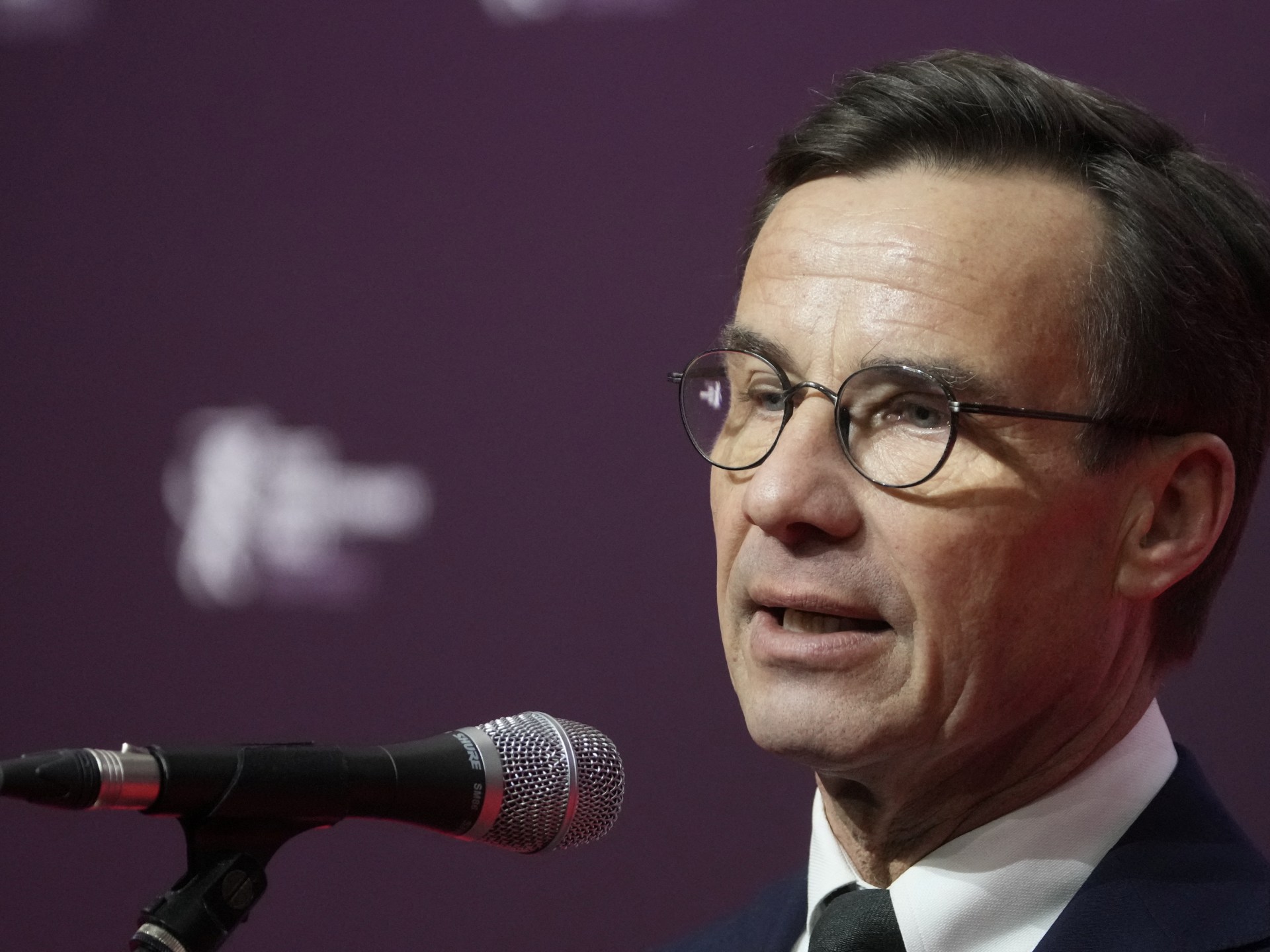 Gov’t says scheme will focus on boosting capabilities of municipal emergency services to respond in a state of emergency or to a potential attack.

Sweden’s government says it is taking steps to reintroduce conscription of civilians for its emergency services in the latest move by the Nordic nation to shore up its defense capabilities since Russia invaded Ukraine,

Prime Minister Ulf Kristersson said on Monday that the civil service would start preparations for the move this week.

“We’re going back to a situation where we have a formalized civil duty,” Kristersson said at a news conference alongside Defense Minister Pal Jonson and Civil Defense Minister Carl-Oskar Bohlin.

Bohlin said the scheme will focus on deploying appropriately trained civilians within the municipal rescue services and bolstering their capabilities to respond in a state of emergency or to any potential attack.

He said the government is engaged in “broader work” concerning the possibility of reintroducing civil conscription – which in effect is the civilian equivalent of military conscription – in other parts of the country’s civil defense infrastructure too.

“Experiences from Ukraine are clear – when it comes to protecting the civilian population, rescue services are put under very heavy pressure,” Bohlin said.

It was not immediately clear how many civilians would be involved, but local media reports suggested that as many as 3,000 people could be called up as part of the initial phase of the plan, which has echoes of Sweden’s Cold War-era defense plans.

NATO bid held up by Turkey

Sweden, which has been alarmed by Russia’s invasion of Ukraine, also has plans to increase military spending to 2 percent of its gross domestic product and double the number of military conscripts to 10,000 by 2030, according to a report by the Bloomberg news agency.

The government said on Monday that it had also launched talks with the United States about deepening defense cooperation with Turkey. blocks its NATO membership,

Sweden’s Ministry of Defense said it is negotiating a deal for “even closer cooperation with the United States both bilaterally and within the framework of NATO”.

Their Defense Cooperation Agreement will cover “American soldiers’ legal status in Sweden, storage of defense material and investments in infrastructure that are important so that Sweden as a host country can provide support”, Jonson told the Swedish newspaper Dagens Nyheter.

Sweden and Finland broke with decades of neutrality and applied to join NATO last year in response to Russia’s war in Ukraine.

Turkey has refused to ratify their applications, citing security concerns. Hungary has also yet to approve their membership.

Joining the military alliance requires the unanimous approval of all 30 of its member states. Before launching its invasion in late February, Russia had insisted on guarantees from the West that Ukraine would never join NATO.