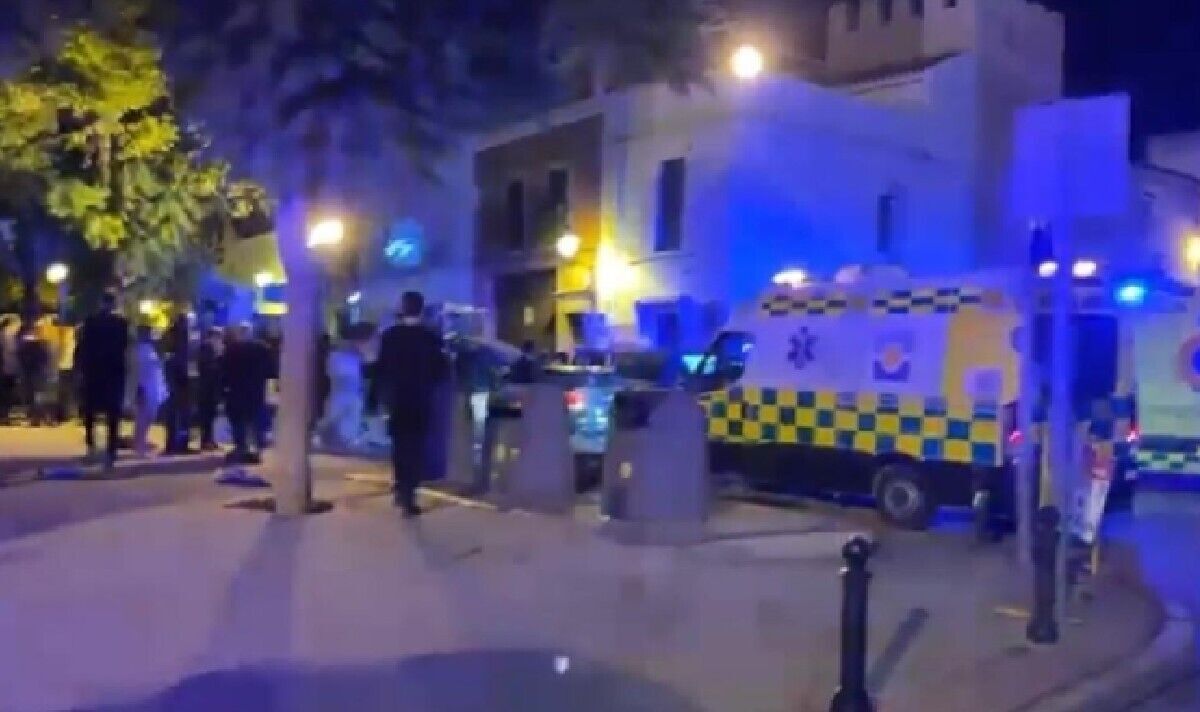 A woman was killed and a two-year-old boy seriously injured after a Three Kings’ Parade in Spain went horribly wrong. At least four other people were injured after a tractor pulling King Baltasar’s carriage broke loose and careered down a hill, plunging into spectators before plowing into a wall.
Police say they believe other people were injured as a number of “walking wounded” made their own way to a nearby hospital. The driver survived.

The traditional Christmas parade of the Three Wise Men was taking place in Marchena, a town in Seville, when the accident happened around 8.15pm last night.

The parade was traveling through one of the streets on the long route when it encountered a small hill. For reasons that are still under investigation, the tractor that pulled King Baltasar’s carriage lost control and has run over all the people in its path.

According to witnesses, the driver, a middle-aged man, tried to brake but the tractor did not stop and he honked his horn to alert people.

He managed to avoid the musicians of the band and the audience but ran over the victims before crashing into a wall.

The tractor traveled about 25 meters out of control because of the slope. It ran over at least six people.

In addition to the dead woman, who lived in the town and was 72, three people were seriously injured and taken to the Virgen del Rocío Hospital in Seville. One of them -an adult- suffered a head injury, while a child of two years was admitted with another trauma, also serious. The rest of the injured were treated at a health centre.

Spanish newspaper Diario de Sur says it was not one of the busiest sections of the parade.

“If it happened at another point on the route, the consequences would have been even greater,” a security officer told the paper.

And another resident of Marchena told Diario de Sur: “I began to hear ‘ay, ay, ay’. I saw people running everywhere, the tractor running over people. And then everyone trying to help the injured or people who had a nervous breakdown .”

A statement released by the Andalusian government said: “One person died this Thursday and another five have been injured when they were run over by the tractor of a parade of Three Wise Men in the Seville town of Marchena, according to reports by Emergencias 112 Andalucía , a service attached to the Ministry of the Presidency, Interior, Social Dialogue and Administrative Simplification of the Board.

“The event occurred around 8:15 pm when neighbors alerted the coordination center that one of the tractors that participated in the procession of the Three Wise Men had run over several people while driving downhill, for reasons that are being investigated and crashed into a wall in the Plaza de San Andrés.”

“According to the emergency services, the incident has caused one death and five injuries, including two seriously, including a minor. The child has been evacuated to the Virgen del Rocío Children’s Hospital in Seville and the other seriously injured person, of advanced age, has been transferred to Traumatology at the same hospital. The other three mildly affected are treated at a health center in Osuna.”