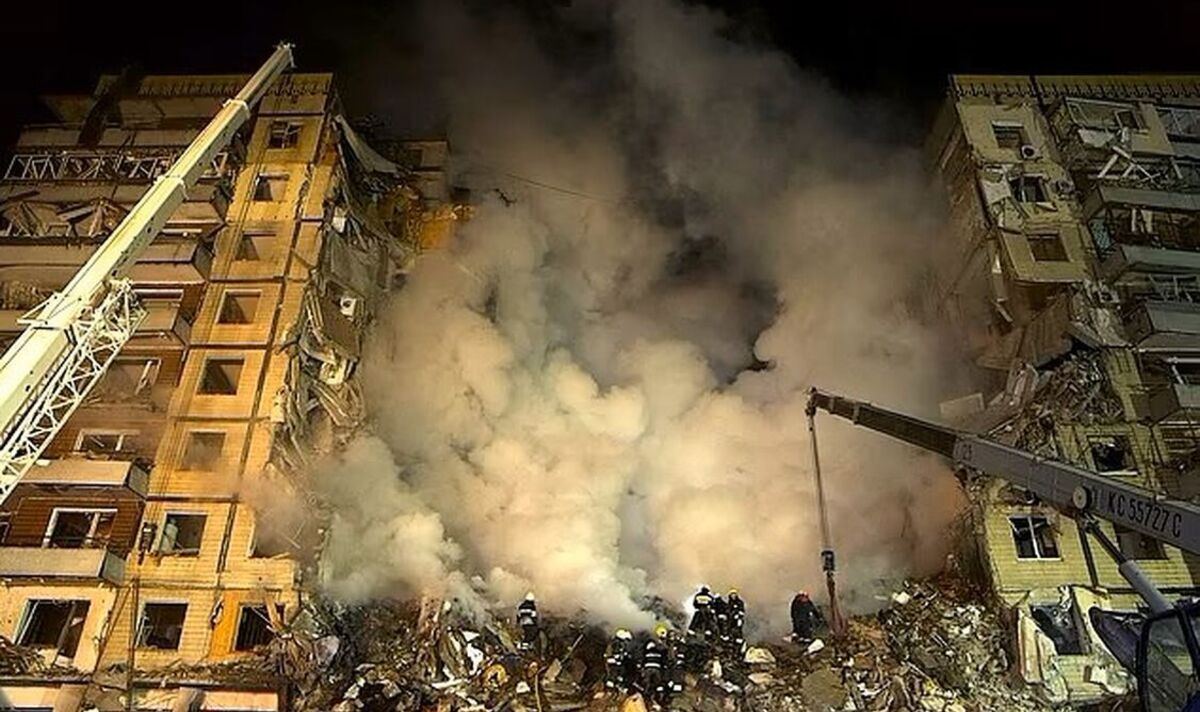 Russia has launched a new wave of attacks on Ukraine, as 12 people were killed when a nine storey block of flats was hit in the city of Dnipro, Vladimir Putin is also known to be targeting the country’s energy infrastructure.

Rescue teams worked through the night in freezing temperatures to search for survivors.

Local officials insisted that there were still people alive under the wreckage.

In a social media video Mikhailo Lysenko, deputy mayor of Dnipro said that survivors could be heard screaming beneath the rubble.

He said: “They keep sending SMS-es.

“We stop our work now and then to keep silence and we hear people scream from beneath the rubble.”

Ukrainian President Volodymyr Zelensky said the death toll in the Dnipro attack was likely to rise.

He also called for more help from allies to supply more weapons to end “Russian terror” as well as attacks on civilians.

Mr Zelensky added that the second to ninth floors of the building’s damaged section had collapsed.

They were also seen searching through rubble against a background of a large pile of metal and concrete.

Wounded people were pictured being carried away on stretchers.

Critical infrastructure in Kyiv and elsewhere was also hit, with Ukrainian energy minister German Galushchenko admitting that the coming days would be “difficult.”