Russia ‘running out of weapons’ with Putin branded a ‘pariah’ 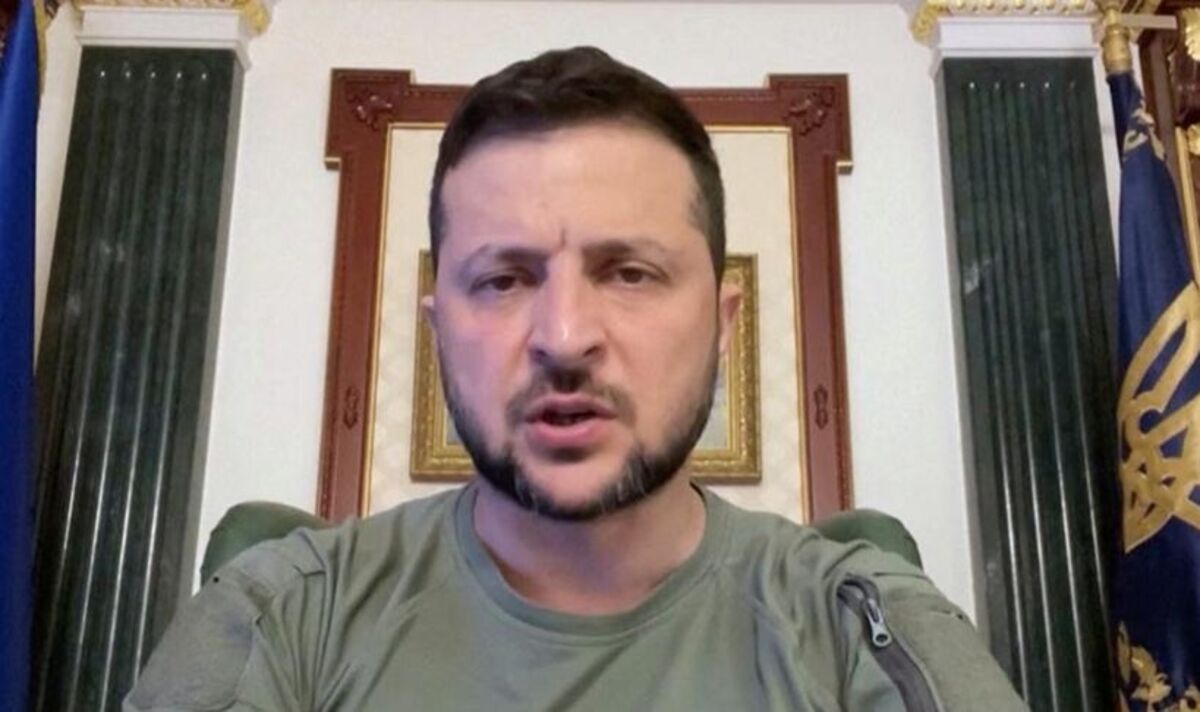 Russia is “quickly running out” of weapons ten months into its war on Ukraine and is desperately seeking help from other countries, a US expert has said.

Meanwhile Ukrainian President Volodymyr Zelensky has branded opposite number Vladimir Putin a “coward” – and claimed he was “hiding” behind ordinary Russians.

Speaking to CNN, retired US Army lieutenant general Mark Hertlng said: “The truth of the matter is that Russia is attempting to gain partners with different countries, who have different types of ammunition that they can help supply this war. And I think Mr. Putin is realizing that he’s quickly running out of the kinds of munitions he needs to continue this fight.”

Referring to Putin’s conference call with China’s President, Xi Jinping, this week, Mr Hertling added: “Certainly, Mr Putin is attempting to shore up his partnership with President Xi. But I think President Xi a long time ago realized this mission is making Russia and Mr Putin a pariah on the world stage.