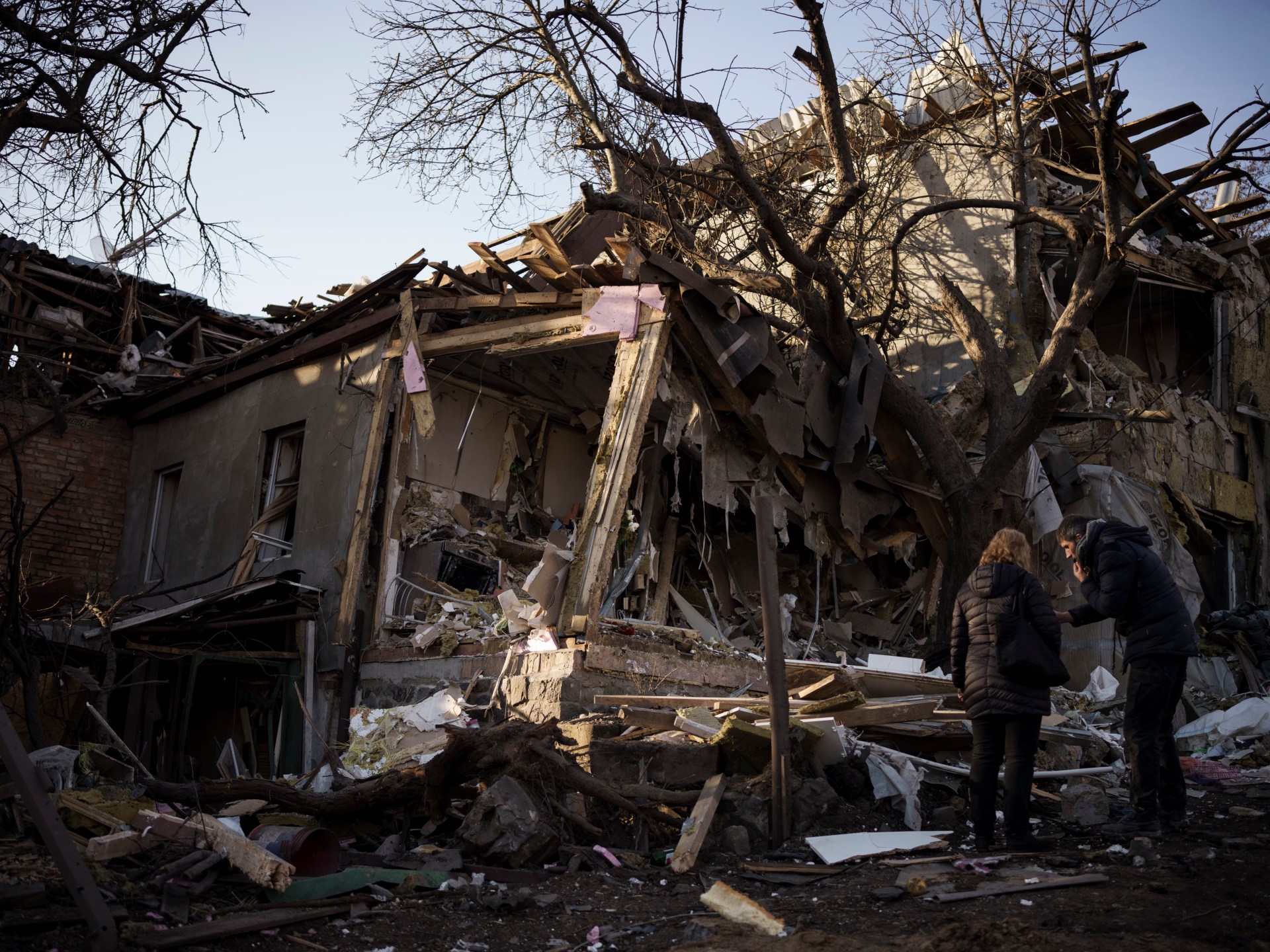 As the Russia-Ukraine war enters its 314th day, we take a look at the main developments.