Russian military planes spotted in Belarus ahead of ‘joint exercises’ 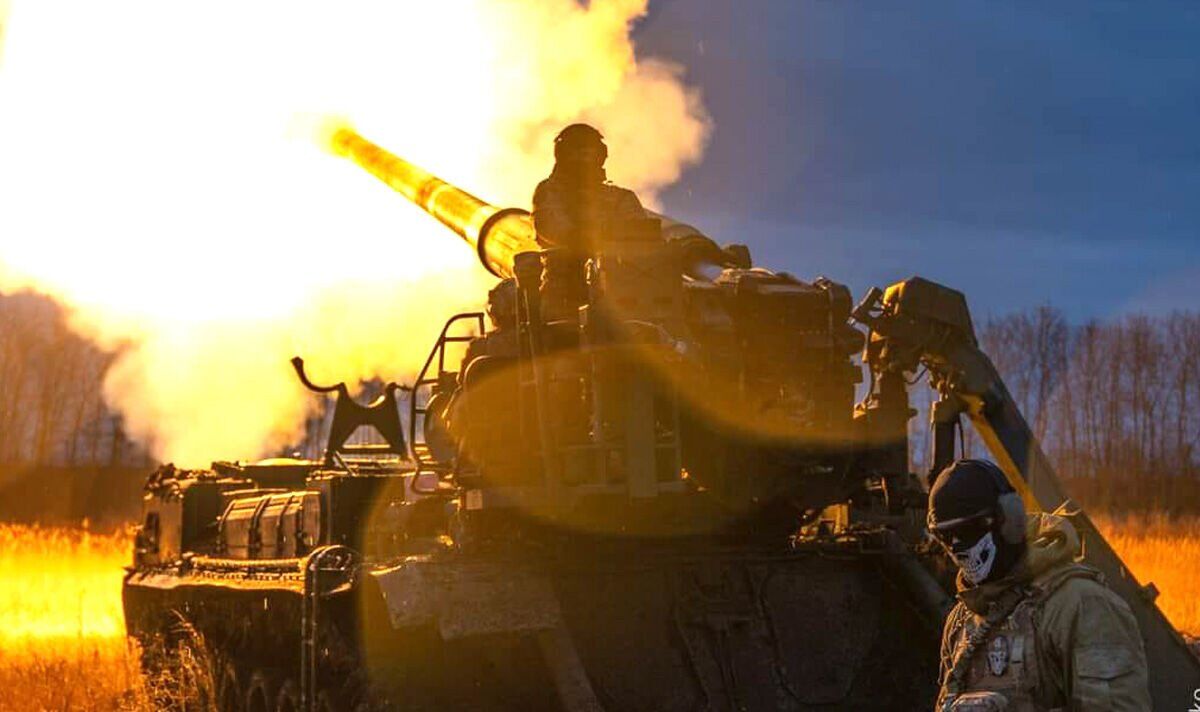 Ukrainian officials have debunked Russian claims that Putin’s forces, as well as the mercenary Wagner Group, have captured the city of Soledar, northeast of Bakhmut, and are “gaining a foothold” on the Donetsk frontline.

On Monday morning, pro-Russian forces of the Donetsk People’s Republic claimed they had captured the village of Bakhmutske, adjacent to Soledar, and that the advance would allow their forces to “gain a foothold in the direction of Soledar”.

Bakhmut has been the epicenter of fighting on the frontline since the summer and the phrase “Hold Bakhmut” has become a prominent cry of the Ukrainian Armed Forces.

Wagner Group forces, under Russian oligarch Yevgeny Prigozhin, have made it their personal mission to capture the city, allegedly because the mercenary leader seeks to gain control of salt mines located nearby.

But Russian gains in the region have been insignificant as Ukraine continues to fortify its defenses. The capture of Soledar, six miles northeast of Bakhmut, would represent the largest material gain in the region since fighting began.

Following the claims that Russia was closing in on Soledar, however, the commander of Ukraine’s land forces, Col. Gen. Oleksandr Syrsky said Putin’s forces had been successfully repelled from the city and that accounts suggesting otherwise were false.

Serhii Cherevatyi, a spokesman for the eastern group of the Ukrainian Armed Forces, added that Soledar was “under constant control” of Ukrainian forces, though he acknowledged that “fierce battles” were taking place.

He said: “Direct measures are being taken to prevent the enemy from advancing further, and systematic strikes are being carried out by our side.”

He reported that 106 attacks had been carried out in the area on Sunday but that Ukraine had sent additional forces to further bolster its defences.

On Sunday night, during his nightly address, Ukrainian President Volodymyr Zelensky said Soledar and “Bakhmut is holding out against all odds”.

He added: “And although most of the city is destroyed by Russian strikes, our warriors repel constant attempts at Russian offensives there.”