‘Terror’ as Russian missile attack kills on in Ukraine 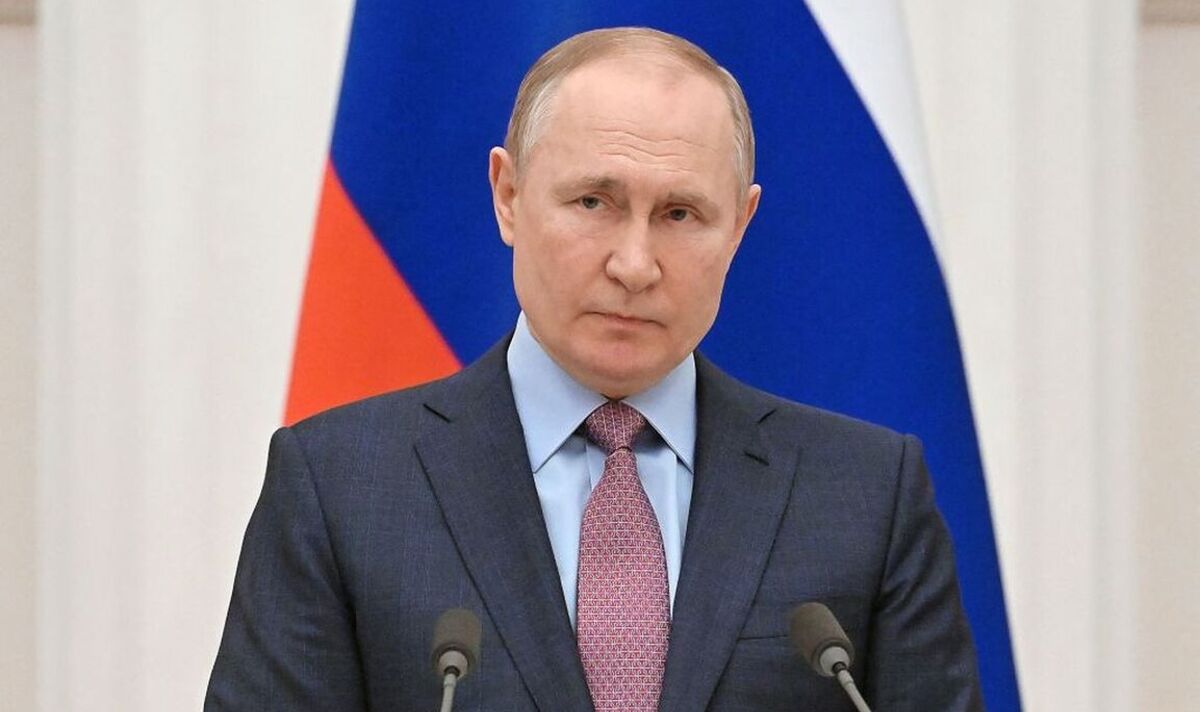 Russia has reportedly fired more than 20 cruise missiles at Ukraine on Saturday killing at least one person in Kyiv and leaving more than a dozen injured, a news report has claimed. The incident was described by one of the officials as the “terror on New Year’s Eve”.
A hotel in the south of Kyiv’s center and a residential building in another district have been damaged in Moscow’s second major missile attack.

This is the second major strike in the last three days.

Mayor Vitali Klitschko said a Japanese journalist was among the wounded and taken to hospital.

Since October, Russia has attacked vital infrastructure in Ukraine with barrages of missiles and drones, causing sweeping power blackouts and other outages for millions as the cold weather bites.

Foreign Minister Dmytro Kuleba wrote on Twitter after the attack: “This time, Russia’s mass missile attack is deliberately targeting residential areas, not even our energy infrastructure.

“War criminal Putin ‘celebrates’ New Year by killing people,” Kuleba said, calling for Russia to be deprived of its permanent seat on the UN security council.

Kyrylo Tymoshenko, the deputy head of the office of Ukraine’s president, Volodymyr Zelenskiy, said missiles had hit a hotel and a detached house.

The governor of the surrounding Kyiv region, Oleksiy Kuleba, had warned shortly beforehand of a possible incoming missile attack, and said air defenses in the region were engaging targets.

He said: “The terrorist country is congratulating the Ukrainian people with missiles. But we are indestructible and unconquerable.”

Lubinets said: “There is no fear, but the fury is rising. We will definitely win.

The attack was launched as Vladimir Putin said in his new year video message that his country is fighting in Ukraine to protect its “motherland”, and to secure “true independence”.

In the nine-minute message aired on Russian state television – the longest such address of his two-decade rule – Putin blamed the West for provoking the war and attempting to “weaken and split Russia”.

Putin said: “It was a year that put a lot in its place … This year demonstrated that there is no higher power than love for one’s family and friends, loyalty to friends and comrades, devotion to one’s fatherland.”