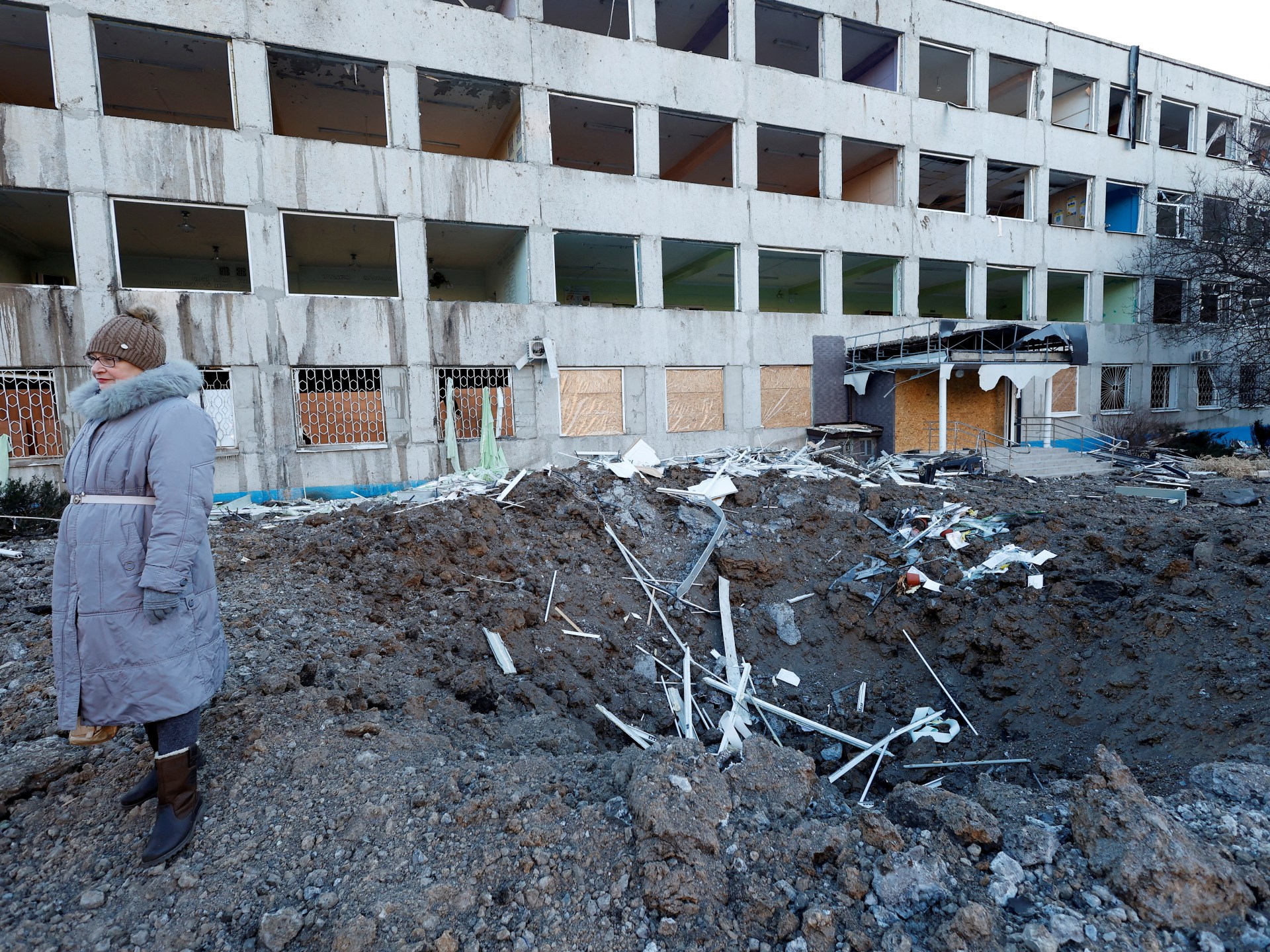 Moscow said its ‘retaliatory strike’ killed more than 600 soldiers but Kyiv said its armed forces were not affected.

Russia has claimed its military carried out a deadly “retaliatory strike” on barracks used by Ukrainian soldiers in the Donbas region as Ukraine denied there were any casualties in the attack.

The Russian defense ministry said missiles hit two temporary bases housing 1,300 Ukrainian troops in Kramatorsk, in the eastern Donetsk region. It said “more than 600 Ukrainian servicemen were killed” as a result of what they called a “retaliatory strike” on Ukrainian soldiers.

Ministry spokesman Igor Konashenkov said the attack was conducted in retaliation after Ukraine killed dozens of Russian troops in an attack on Makiivka last week.

Ukrainian officials denied there were any casualties in the Russian attack on Kramatorsk.

Serhiy Cherevaty, a spokesman for Ukraine’s forces in the east, said that Russian attacks on Kramatorsk damaged only civilian infrastructure.

“The armed forces of Ukraine weren’t affected,” he added.

The head of the Donetsk regional administration, Pavlo Kyrylenko, said earlier on Sunday that Russians launched seven rocket attacks on Kramatorsk, adding that “an educational institution, an industrial facility and a garage cooperative” had been damaged and that there were no casualties.

Reporters from the Reuters news agency visited the two college dormitories that Russia’s defense ministry said had been temporarily housing Ukrainian servicemen close to the front line of the war at the time of the overnight attack.

Neither appeared to have been directly hit by missiles or seriously damaged, they said. There were no obvious signs that soldiers had been living there and no sign of bodies or traces of blood.

In the early hours of January 1, Ukrainian forces launched rockets at a facility where Russian soldiers were stationed in Makiivka, Donetsk.

At least 89 Russian soldiers were killed in one of the deadliest attacks on Moscow’s forces since the war started on February 24, 2022.

Also on Sunday, the Ukrainian military claimed to have hit a residential hall of a medical university in Rubizhne, a town in the Russian-occupied eastern Luhansk region, killing 14 Russian soldiers housed there. The number of injured was unknown, it said.

Elsewhere in the east, Donetsk Governor Pavlo Kyrylenko said one person was killed in attacks on Bakhmut, and eight others were wounded.

In the northeastern Kharkiv region, the town of Merefa was hit during the night, killing one person and two other settlements in the region were shelled, Governor Oleh Syniehubov said.

The developments came after Russian President Vladimir Putin had ordered a 36-hour ceasefire to mark Christmas for Orthodox Christians, who celebrate the holiday on January 7. The ceasefire ended at 11pm in Kyiv (21:00 GMT) on Saturday.