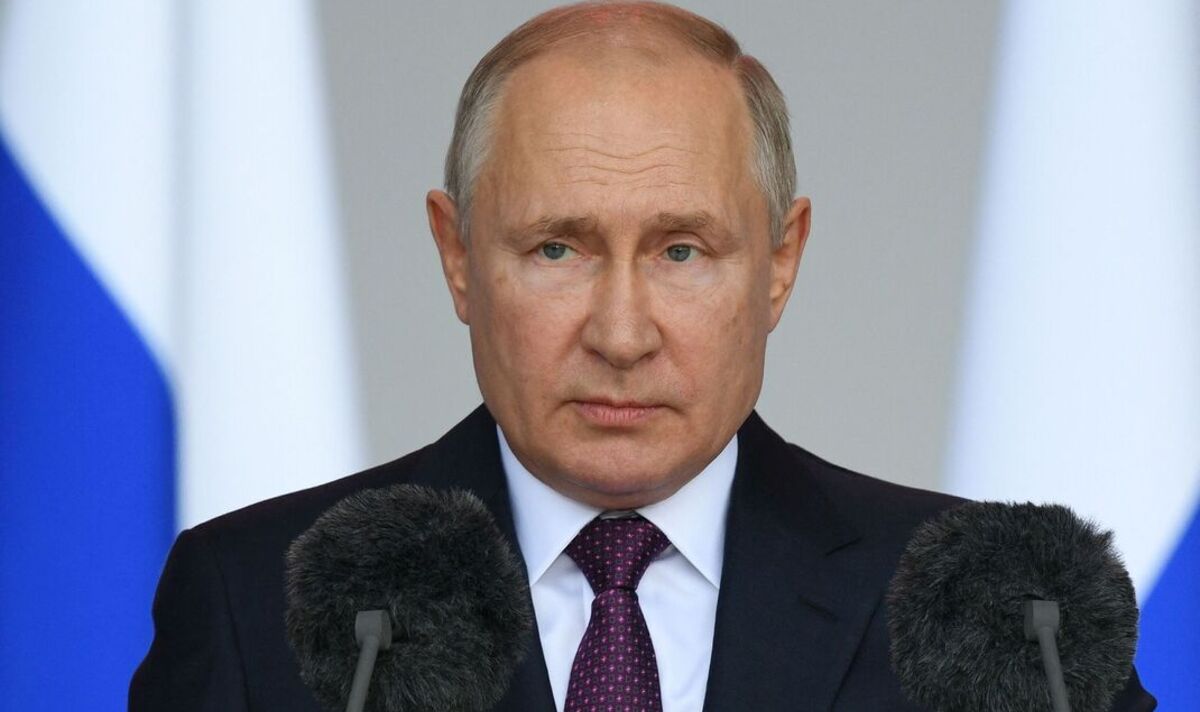 The Russian The military’s top brass are coming under increasing scrutiny as more details emerged of how at least 89 Russian soldiers, and possibly many more, were killed in a Ukrainian artillery attack on a single building. The scene last weekend in the Russian-held eastern Ukrainian town of Makiivka, where the soldiers were temporarily stationed, appears to have been a recipe for disaster.
Hundreds of Russian troops were reportedly clustered in a building close to the front line, well within range of Ukraine’s Western-supplied precision artillery, possibly sitting close to an ammunition store and perhaps unwittingly helping Kyiv’s forces to zero in on them.

It was one of the deadliest single attacks on the Kremlin’s forces since the war began more than 10 months ago and the highest death toll in a single incident acknowledged so far by either side in the conflict.

Pro-war Russians are calling for heads to roll among top military ranks after the attack.

Writing on Telegram, Igor Girkin, a former intelligence officer and paramilitary commander, said: “Our generals are untrainable in principle.”

“What happened at Makiivka is horrible,” echoed Archangel Spetsnaz Z, a Russian military blogger with over 700,000 subscribers to his Telegram channel.

He added: “Who came up with the idea to place personnel in large numbers in one building, where even a fool understands that even if they [are] hit with artillery, there will be many wounded or dead?

Ukraine’s armed forces claimed the Makiivka strike killed around 400 Russian soldiers housed in a vocational school building. About 300 more of them were wounded, officials alleged. It wasn’t possible to verify either side’s claims due to the fighting.

The Russian military sought to blame the soldiers for their own deaths. Gen. Lt. Sergei Sevryukov said in a statement late Tuesday that their phone signals allowed Kyiv’s forces to “determine the coordinates of the location of military personnel” and launch a strike.

But Semyon Pegov, a high-profile blogger who was awarded the Order of Courage by Putin last year, questioned Gen. Sevryukov’s statement.

He wrote on Telegram: “The story of mobiles is not very convincing.

“I rarely say this — but this is the case when it would probably be better to remain silent, at least until the end of the investigation. As such it looks like an outright attempt to smear the blame.

Pro-war blogger known as Rybar added: “It is worth, once again, referring to the experience of the Armed Forces of Ukraine, which back in April drew a conclusion from their experience of working with mobilized people: the called-up reinforcements must be ‘mixed’ with combat units that have already been tested in combat conditions.”

Emily Ferris, a research fellow on Russia and Eurasia at the Royal United Services Institute in London, told The Associated Press it is “very hard to verify” whether cellphone signaling and geolocation were to blame for the accurate strike.

She noted that Russian soldiers on active duty are prohibited from using their phones — precisely because there have been so many instances in recent years of their being used for targeting, including by both sides in the Ukraine war. The conflict has made ample use of modern technology.

She also noted that blaming the soldiers themselves was a “helpful narrative” for Moscow as it helps deflect criticism and steer attention toward the official cellphone ban.

Putin sought to move the conversation along, too, as he took part via video link in a sending-off ceremony Wednesday for a frigate equipped with the Russian navy’s new hypersonic missiles.

Putin said the Zircon missiles that the Admiral Gorshkov frigate was carrying were a “unique weapon,” capable of flying at nine times the speed of sound and with a range of 1,000 kilometers (620 miles). Russia says the missiles can’t be intercepted.

Meanwhile, away from the battlefields, France said Wednesday it will send French-made AMX-10 RC light tanks to Ukraine — the first tanks from a Western European country — following an afternoon phone call between French President Emmanuel Macron and Ukrainian President Volodymyr Zelensky on Wednesday.

The French presidency didn’t say how many tanks would be delivered and when. The NATO member has given Ukraine anti-tank and air defense missiles and rocket launchers.