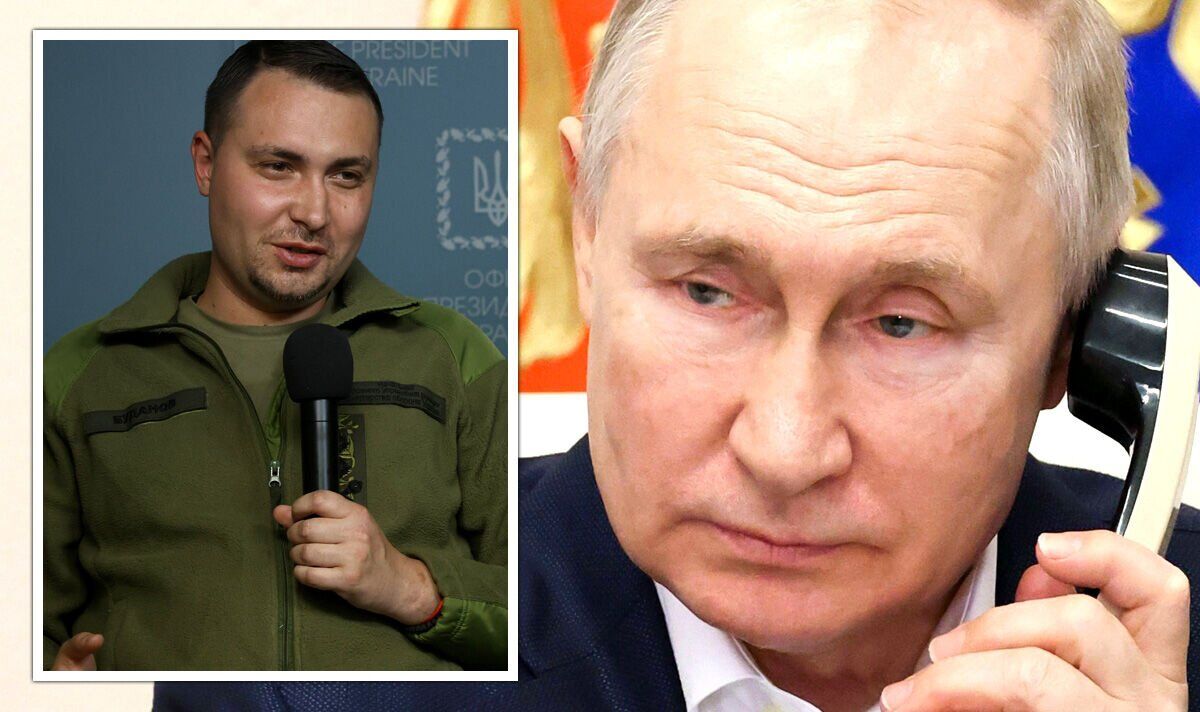 Ukraine has claimed that Vladimir Putin will die “very quickly” because he has been sick for a “long time”. Kyrylo Budanov, Chief of Defense Intelligence of Ukraine, told ABC News that they had sources close to the Kremlin leader who had confirmed that Putin, 70, was suffering from cancer. Although the Russian autocrat’s life was apparently in danger, Mr Budanov said the “war must end before his death”. He later added that strikes into Russian territory, such as the Engels airbase attack on December 5, would undoubtedly continue this year, though he declined to take responsibility for them.
In a rare interview, a laconic Kyrylo Budanov was pressed on a number of issues relating to Putin’s health and the possibility of missile strikes in Russia and Crimea.

Asked if Putin was “terminally ill”, Mr Budanov said: “Of course. He has been ill for a long, very long period. I think he will die very fast. I hope so. I am sure he has cancer.

He later said that he “just knew” that Putin was suffering from an illness because he had received the information “from people, from sources”.

When asked whether the intelligence agency had obtained this information from sources close to Putin, Mr Budanov replied: “Yes”.

He suggested that Putin could be replaced by what he described as the “the chauvinistic, nationalist, arguably fascist right-wing” factions of the Kremlin.

Hardline figures such as Yevgeny Priogozhin, the Russian oligarch and chief of the mercenary Wagner Group fighting in Ukraine, have been critical of the Kremlin’s war efforts.

Although Prigozhin is loyal to Putin, his willingness to openly castigate leading Kremlin officials suggests tensions within the Russian elite.

And his influence appears to be growing despite presiding over a group that has repeatedly violated human rights, committed war crimes and recruited murderers and rapists from prisons to fight in Ukraine.