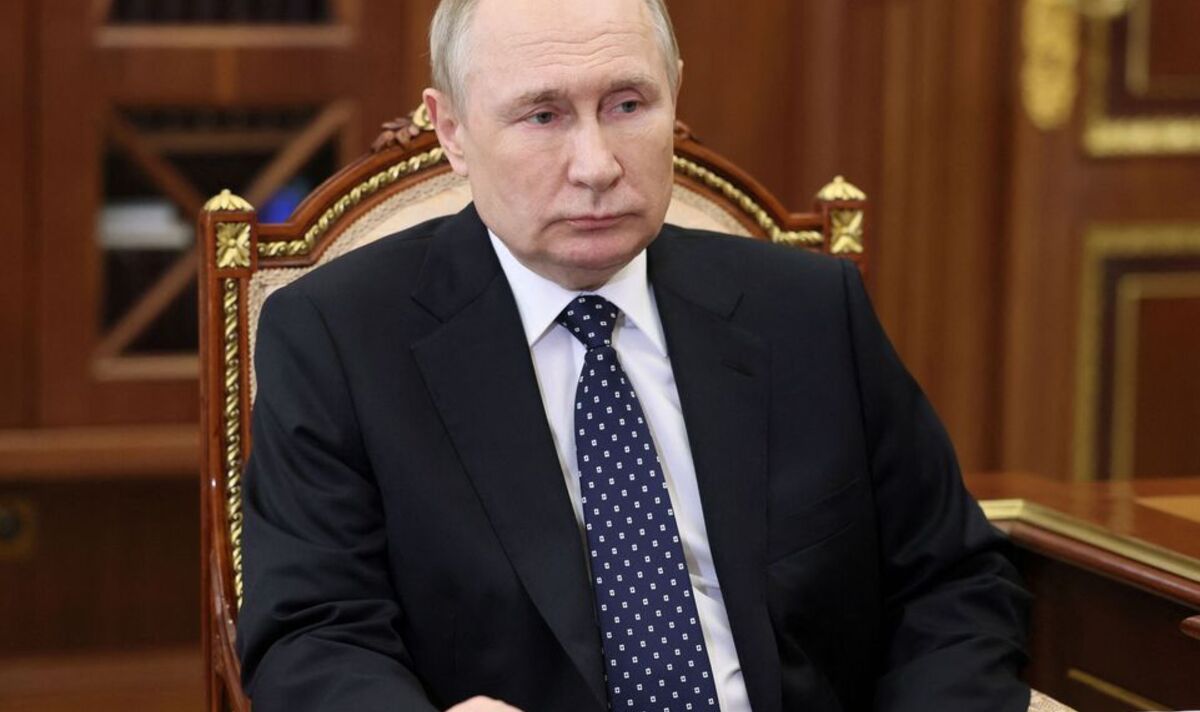 One of Vladimir Putin’s most powerful allies is thought to be vying for control of salt and gypsum mines near Bakhmut, close to the frontline in Ukraine, A US official said that Russia and Yevgeny Prigozhin have an “obsession” with Bakhmut, thought to be driven by potential financial gain.
Russian mercenaries have previously been accused of exploiting natural resources in other conflict zones in the Central African Republic, Mali and Sudan in order to fund the war in Ukraine.

However, Putin has dismissed this claim as “anti-Russian rage” from the US.

In a recently released video, Mr Prigozhin was filmed visiting a basement filled with the bodies of his fighters, who had been attempting to take Bakhmut.

He said his men had failed to capture a single house in the city, which has become a center of fierce fighting between both sides.

Ukrainian soldiers told the Guardian that the Russian interest in the area seemed inexplicable as the area lacked any clear strategic value.

Mr Prigozhin has himself referred to the city as the “Bakhmut meat grinder”.

Sasha, a member of Ukraine’s 24th mechanized brigade, told the paper: “The only strategy I can see at this point is that they want to take the city so they can claim some kind of victory after a year that has seen so many losses.

Over 1,000 of those men were killed between late November and early December, according to the US official.