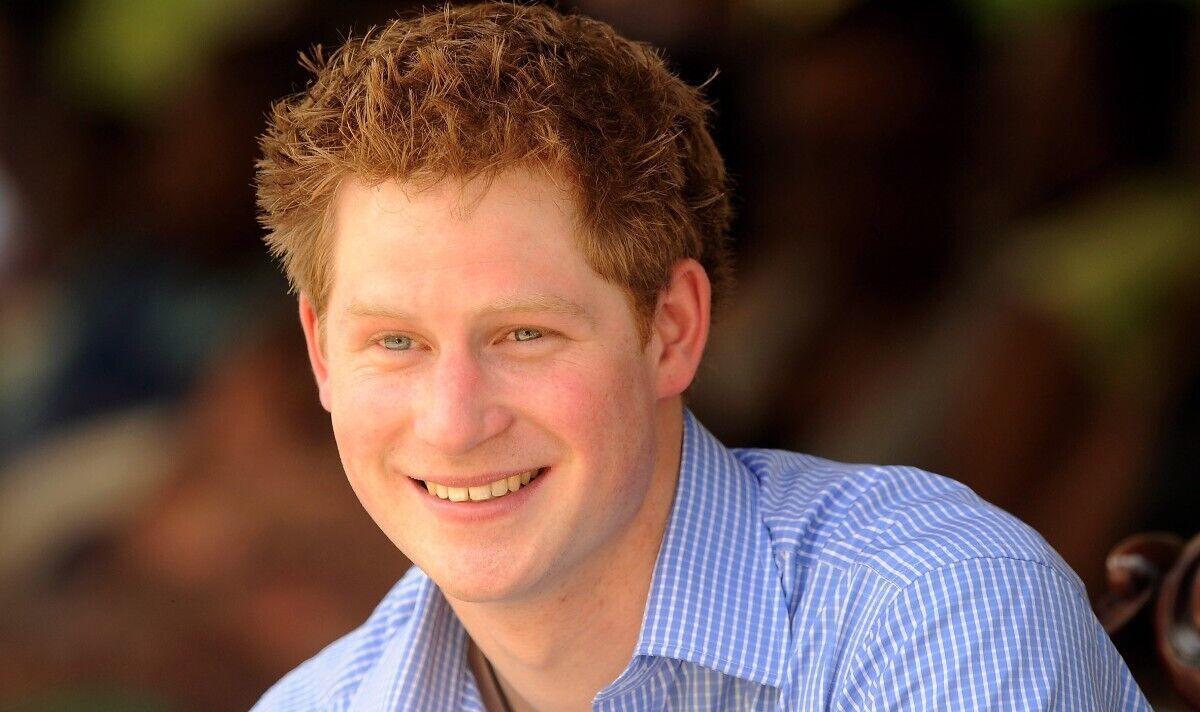 Prince Harry has laid bare how he lost his virginity in a field behind a pub at the age of 17. Detailing his first sexual encounter the Duke told of his “many mistakes”.
In the book, the Duke of Sussex writes: “I mounted her quickly, after which she spanked my a*** and sent me away.

“One of my many mistakes was letting it happen in a field, just behind a very busy pub. No doubt someone had seen us.”

The Duke then recounted how a royal bodyguard had reportedly been sent by his father to “find out the truth” about what had happened.

However, the royal bodyguard, known as Marko, had not in fact been sent to investigate Harry’s sexual status but had reportedly been asked to investigate rumors that Harry had been taking illicit drugs.

The Duke wrote futher: “I suspected he was referring to my recent loss of virginity, a humiliating episode with an older woman who liked macho horses and who treated me like a young stallion.”

As to who the woman is, Harry has not named the person in question.

However, some theories abound, but none have been confirmed.

In the interview with Netflix, Harry said: “I believe my wife suffered a miscarriage because of what the Mail did. I watched the whole thing.

“Now, do we absolutely know that the miscarriage was caused by that? Of course we don’t. But bearing in mind the stress that caused, the lack of sleep and the timing of the pregnancy – how many weeks in she was – I can say from what I saw, that miscarriage was created by what they were trying to do to her.”

Meghan added in the final episode of the series: “When I reveal things that are moments of vulnerability, when it comes to having a miscarriage and maybe having felt ashamed about that, like, it’s OK, you’re human, it’s OK to talk aboutthat.

Spare is available to buy from all bookstores and audiobook providers from January 10th.