What did the pope say in his ‘state of the world’ address? 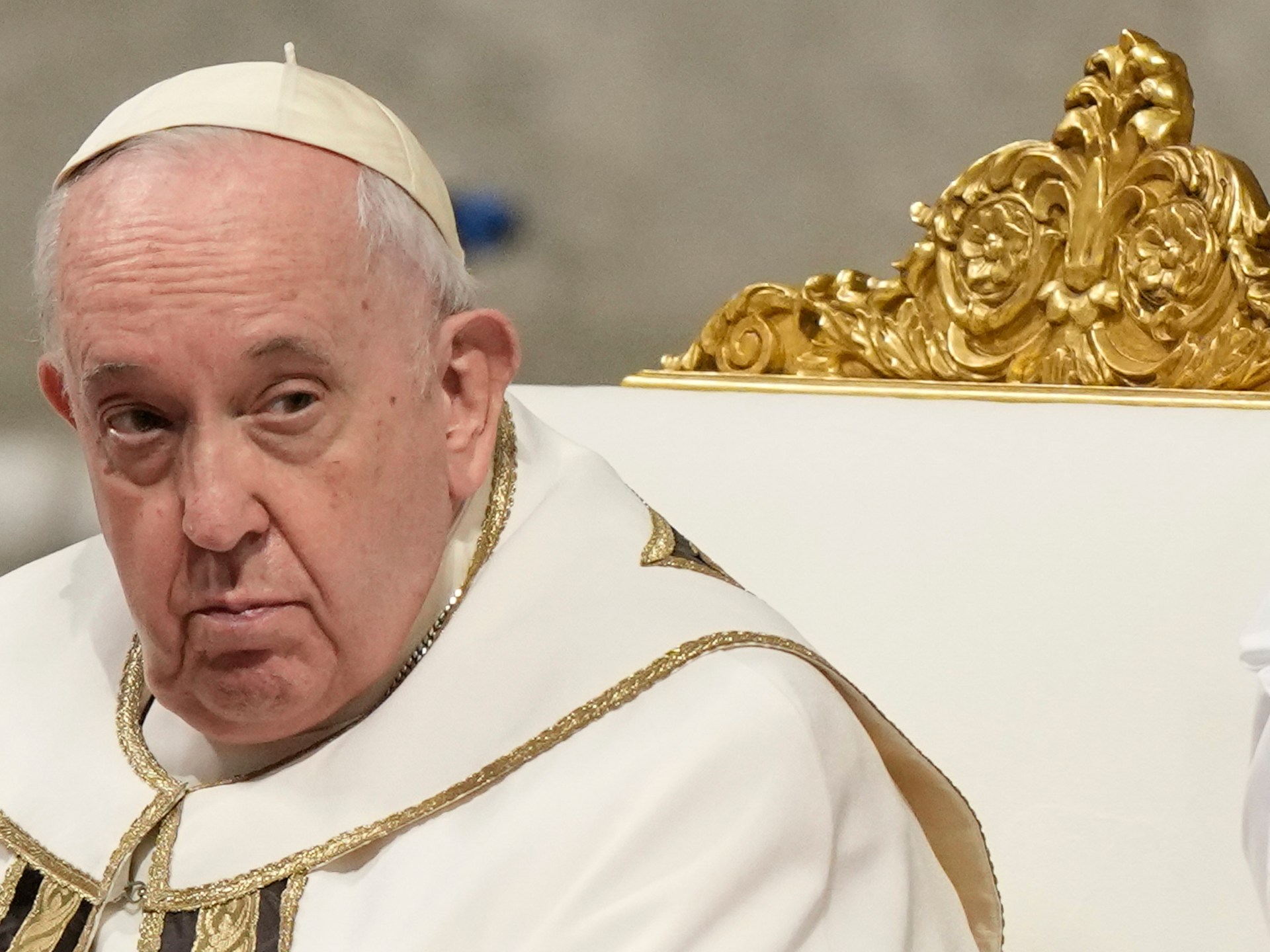 Head of the Catholic Church slams Russia’s war in Ukraine and Iran’s treatment of protesters.

In his annual address to diplomats, Pope Francis has denounced Russia’s war in UkraineIran’s treatment of protesters and the damages of government buildings in Brazil by followers of the country’s far-right ex-president.

The speech on Monday to ambassadors accredited to the Vatican is known informally as the pope’s “state of the world” address. Typically, it outlines the areas of greatest concern to the Holy See.

Here are some key remarks from the head of the Catholic Church:

Ukraine: Any act of war ‘is a crime against God and humanity’

Women’s rights: ‘They are subjected to violence and abuse’