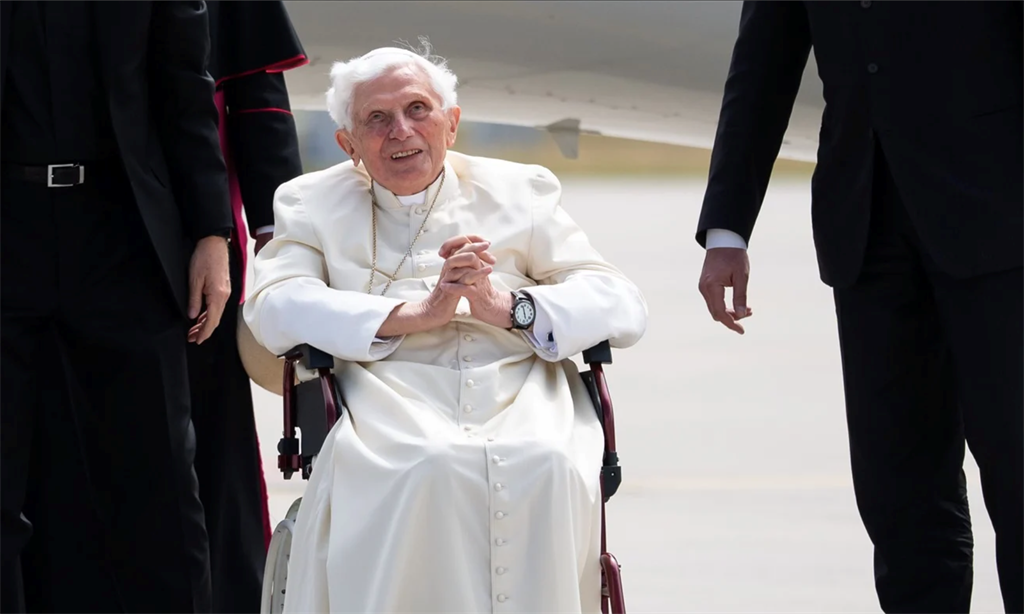 Pope Francis on Monday privately met Archbishop Georg Ganswein, former Pope Benedict’s closest aide, who has rattled the Vatican with a book describing what he says were the strains while two men wearing white lived within its ancient walls.

The Vatican’s daily bulletin listed Ganswein in the pope’s schedule of audiences but as is customary gave no details.

Hours after Benedict was buried on Thursday, an Italian publishing house sent some news outlets including Reuters advance copies of Ganswein’s 330-page Nothing But The Truth – My Life Beside Benedict XVI,

Ganswein, 66, was Benedict’s personal secretary from 2003, when Benedict was still Cardinal Joseph Ratzinger, and remained at his side for nearly 20 years until his death on 31 December. He was also Francis’ gatekeeper until the two had a falling out.

The main question now facing Francis is what position to give Ganswein. Many are waiting to see if he will get another job in the Vatican or be assigned somewhere else in the world.

The decision is important because now that Benedict is dead, Ganswein could be called upon by conservatives to fill his shoes as a rallying point for those alienated by reforms ushered in by Francis, including cracking down on the old Latin Mass.

In the book, due to be in bookstores on January 12, Ganswein gives an insider’s view of Benedict’s election in 2005, his 2013 decision to become the first pope in 600 years to step down, his post-papacy years, his illness and his final hours.

Vatican spokesman Matteo Bruni has had no comment on the book, written with Italian journalist Saverio Gaeta and published by Piemme, an imprint of Mondadori.

The Vatican never says what is discussed in private audiences unless they are with a head of state. Ganswein could not immediately be reached for comment.

Since stories about the themes in the book have been published, criticism has come on social media and in Italian newspapers, including from a cardinal and at least two priests, about its allegations and the timing of its release.

Although Francis often compared having Benedict living in the Vatican to having a grandfather in the house, the book describes some tense situations.

For the first seven years after Francis was elected pope, Ganswein kept his two jobs. One was Prefect of the Pontifical Household – a gatekeeper controlling Francis’s public events – and private secretary to the ex-pope.

Ganswein writes that he was never able to reach a “climate of trust” with the new pope and that Francis probably let him keep the prefect’s job for so long out of respect for Benedict.

The two had a falling out in 2020 when Ganswein was at the center of a messy episode concerning a book about priestly celibacy.