Photos: Network of fixers preys on migrants crossing into Mexico 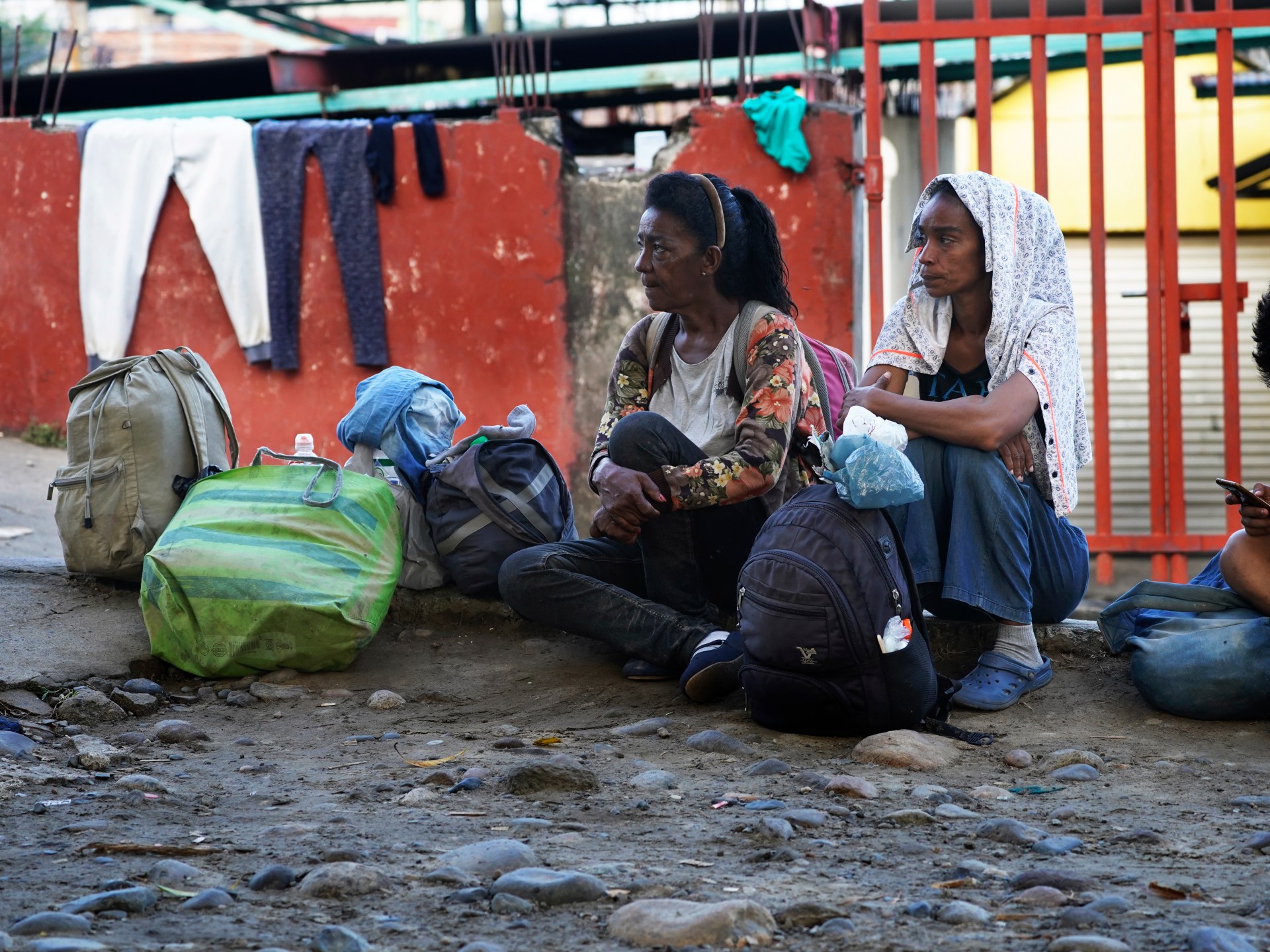 When Migrants cross into México Through the main southern border city of Tapachula – a steamy place with no job opportunities – they soon learn the only way to cut through the red tape and expedite what can be a months-long immigration process is to pay someone.

With soaring numbers of foreigners entering Mexico, a sprawling network of lawyers, fixers and middlemen has exploded in the country. At every step, opportunists are ready to provide documents or counsel to migrants who can afford it – and who don’t want to risk their lives packed in a truck for a dangerous border crossing.

Fixers have always found business with those passing through the country. But the increasing numbers of migrants over the last year have made the work more prominent and profitable, as have Mexico’s renewed efforts to control migration by accelerating document processing.

The result is a booming business that often preys on a population of migrants who are largely poor, desperate and unable to turn elsewhere.

Even when migrants buy travel documents or visas, they are not guaranteed safe transit. The papers may be disregarded or destroyed by the very agency that issued them.

Migrants rarely report questionable practices. Most assume their payments and time are part of the price of traveling north to the US. Even when corruption is reported, authorities rarely take action, citing a lack of evidence.

Mexico’s National Immigration Institute did not reply to multiple requests for comment about its efforts to combat corruption, and officials there declined to be interviewed. This month, the agency said it had followed up on every recommendation issued by the internal control office as part of its commitment to the fight against corruption. In previous statements, it has said officials try to avoid bribery and corruption by installing surveillance cameras in offices and encouraging people to report problems.

The lack of accountability has made it easy for fixers to operate and exchange payments and information with officials.

“This is never going to end because there are many high-ranking officials involved who are receiving a lot of money,” said Monica Vazquez, a public defender from Puebla, in central Mexico.

She and her colleagues believe the situation is only getting worse.