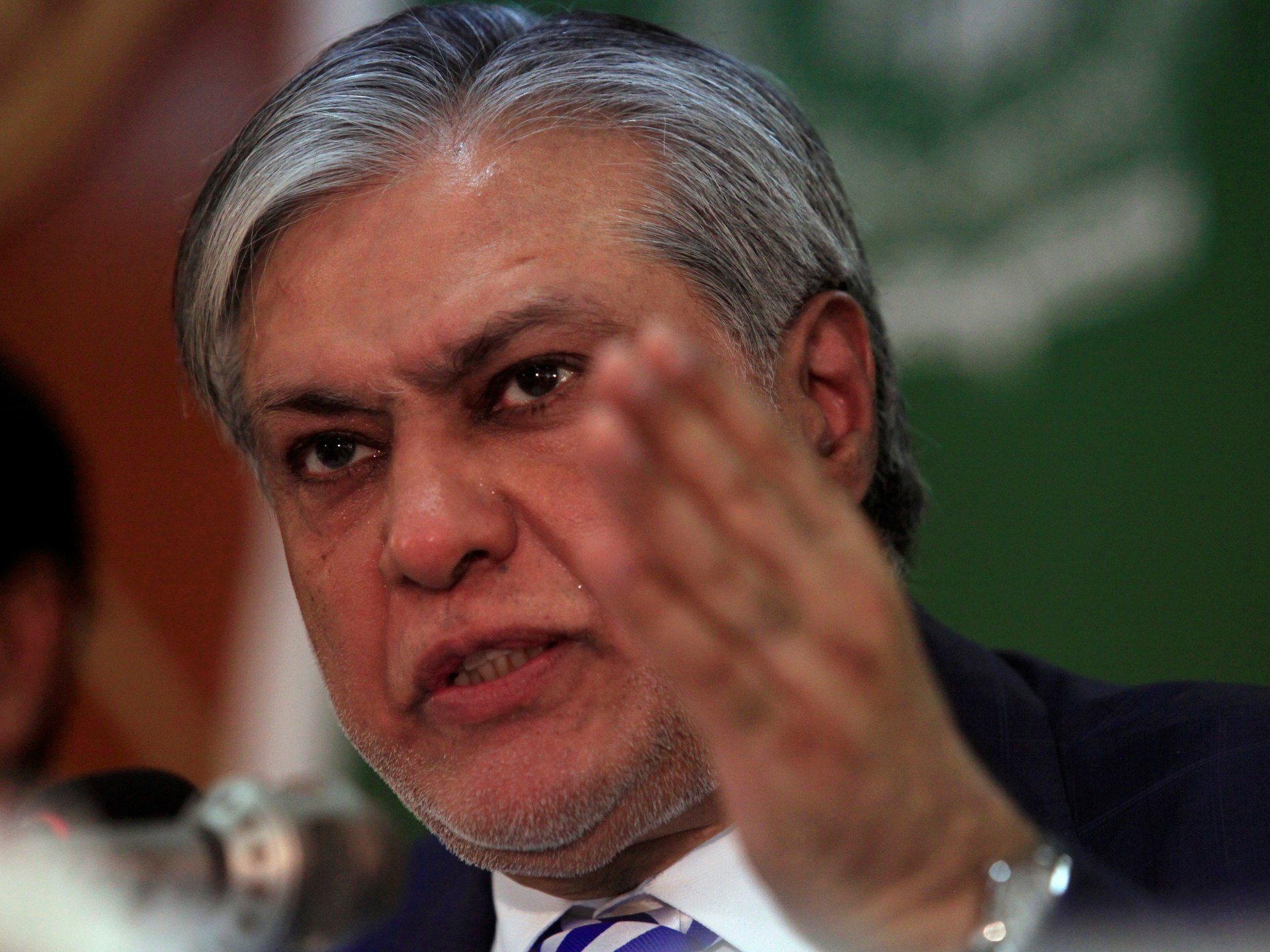 The IMF has yet to approve the release of $1.1bn originally due to be disbursed in November last year.

An International Monetary Fund (IMF) delegation will meet Pakistan’s finance minister on the sidelines of a conference in Geneva as Pakistan struggles to restart its bailout program,

The IMF is yet to approve the release of $1.1bn originally due to be disbursed in November last year, leaving Pakistan with only enough foreign exchange reserves to cover one month’s imports.

“The IMF delegation is expected to meet with the finance minister [Ishaq] Come on the sidelines of the Geneva conference to discuss outstanding issues and the path forward,” an IMF spokesperson told Reuters news agency on Sunday.

“The MD again expressed her sympathy to those directly affected by the floods and supported Pakistan’s efforts to build a more resilient recovery,” the spokesperson told Dawn.

The conference in Geneva, co-hosted by Sharif and United Nations Secretary-General Antonio Guterres, will look to gather international support for the country in the aftermath of devastating floods last year.

The floods killed at least 1,700 people and caused billions of dollars of damage to critical infrastructure.

A UN report published in December said some 240,000 people in the southern province of Sindh remain displaced while some eight million were “potentially exposed to floodwaters or living close to flooded areas”.

A plan laying out a timeline and the financing of the rebuilding effort has been a sticking point in talks to clear the ninth review that will release the IMF funds and unlock other international funding too.

Dar has been critical of the IMF in recent months, publicly saying that the lender was acting “abnormally” in its dealings with Pakistan, which entered the $7bn bailout program in 2019.