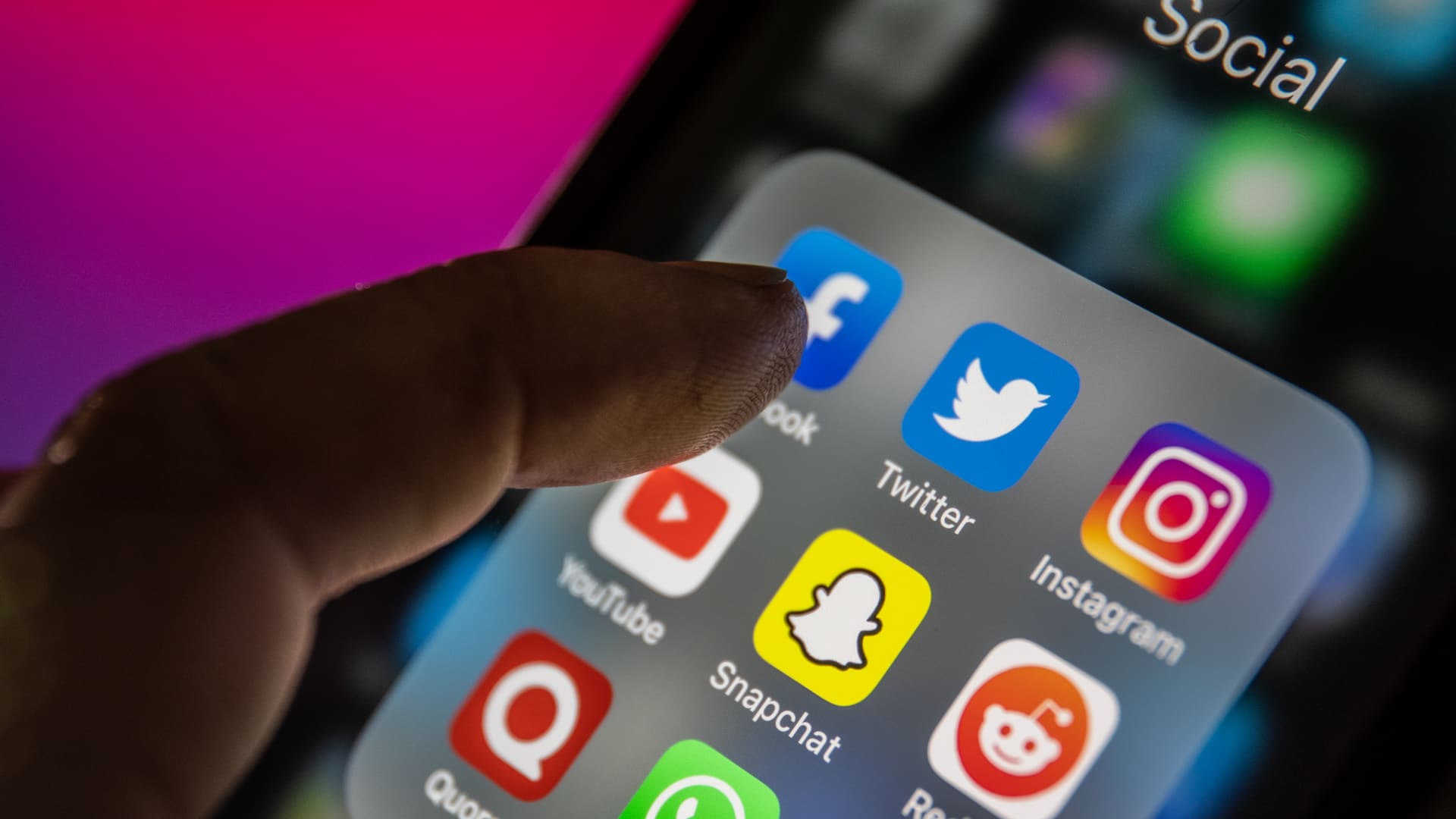 The UK’s Online Safety Bill, which aims to regulate the internet, has been revised to remove a controversial but critical measure.

Days after Congress passed a bipartisan spending bill banning TikTok from government deviceslegislators and advocates say they are looking to further regulate social media companies in the New Year.

TikTok, a video-sharing app owned by the Chinese company ByteDance, attracts more than 1 billion users everymonth. Lawmakers and FBI Director Christopher Wray have voiced concerns that TikTok’s ownership structure could make US user data vulnerable, since companies based in China are required by law to hand over user information if the government requests it,

TikTok has repeatedly said its US user data is not based in China, though those assurances have done little to alleviate concerns.

Rep. Mike Gallagher, R-Wisc., compared TikTok to “digital fentanyl” on Sunday, telling NBC’s “Meet the Press” that he thinks the ban on the app should be expanded nationally.

“It’s highly addictive and destructive,” he said. “We’re seeing troubling data about the corrosive impact of constant social media use, particularly on young men and women here in America.”

facebook Whistleblower Frances Haugen said Sunday that since social media platforms like TikTok, Twitter and YouTube operate using similar algorithms, regulators should push for more transparency about how they work as a first step.

Read more about tech and crypto from CNBC Pro

Haugen said she thinks most people are unaware of how far behind the US is when it comes to social media regulation.

Congress failed to pass many of the most aggressive bills targeting tech in 2022, including antitrust legislation that would require app stores developed by apple and Google to give developers more payment options, and a measure mandating new guardrails to protect kids online, Congress made more headway this year than in the past towards a compromise bill on national privacy standardsbut there remains only a patchwork of state laws determining how consumer data is protected.

Sen. Amy Klobuchar, D-Minn., said bipartisan support exists for many of these bills, and many have made it onto the Senate floor. But she said the tech lobby is so powerful that bills with “strong, bipartisan support” can fall apart “within 24 hours.”

Klobuchar said on Sunday that things are only going to change with social media companies when Americans decide they have had enough.

“We are lagging behind,” she told NBC’s “Meet the Press.” “It is time for 2023, let it be our resolution, that we finally pass one of these bills.”