Marbella marina up in flames as boats engulfed by blaze 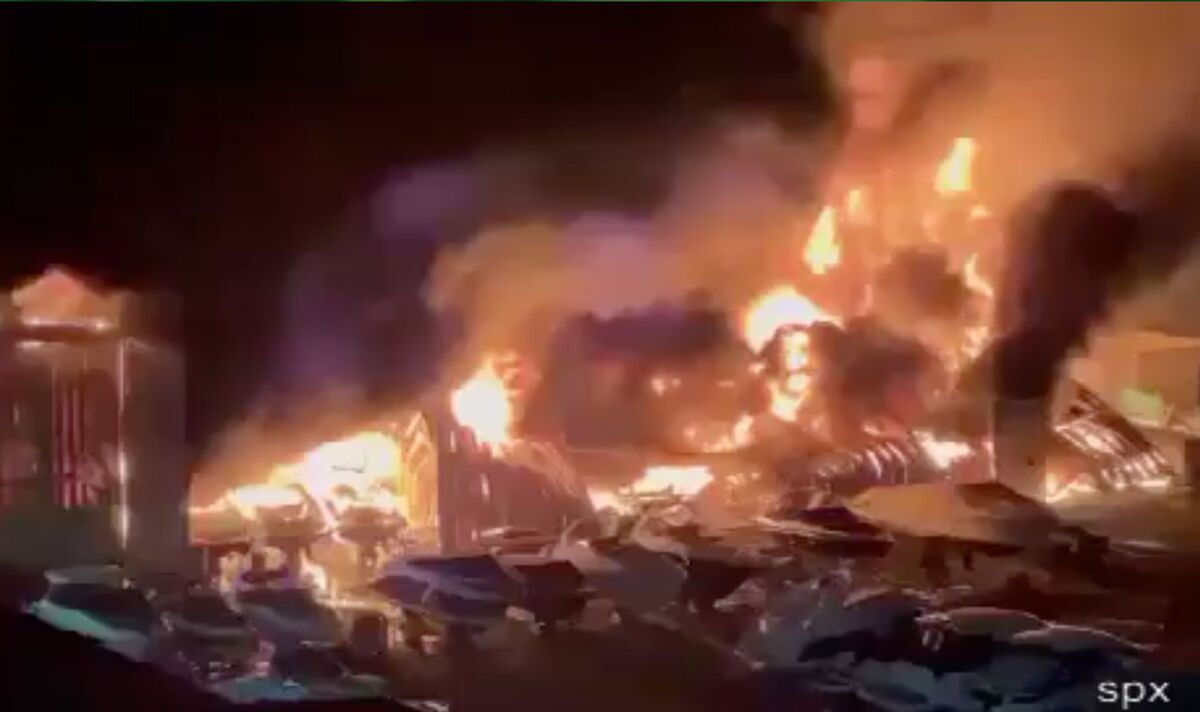 A fire has broken out at a fishermen’s marina in Marbella, destroying as many as 80 boats. The fire, which started late this afternoon at the marina, is now under control with the Mayor of Marbella Ángeles Muñoz at the scene.

The Mayor said: “Although the fire has been very virulent, especially the presence of materials such as plastic or fuel, thanks to the quick action of firefighters you have been able to perimeter and isolate within the facility.”

On Twitter, she added: “A dozen fire trucks are working in addition to other support vehicles such as two tanker vehicles from the Cleaning Delegation and the emergency device with the Local Police, National Police and Civil Protection.”

While only material damage has been recorded, one firefighter who took part in tackling the fire was injured after being hit by a hose.

It is still unknown how the incident started but by 9pm local time (8pm GMT), the fire was considered to be safely within the perimeter, largely due to wind carrying the smoke towards the sea.

According to the Town Hall, a large unit of support vehicles are on the scene, including firefighters, health and civil protection personnel, officials from the national and local police, forest fire trucks, and two tanker vehicles from the cleaning delegation.

Access to the fishing and sports port of La Bajadilla has been cut off as a precaution while firefighters continue to extinguish the fire.

The fire was first reported at around 7.30pm local time (6.30pm GMT), with the emergency number 112 receiving another 20 calls alerting services to the incident in the marina.

The firefighter who was mildly injured during the extinguishing work has been treated ‘on-site’ by health services at the scene.

It is thought that British boat owners may be among those affected by the devastating fire.

According to reports, private WhatsApp groups have seen British boat owners sending messages to each other for updates on the fire.

Marina Marbella was founded by two Swedish sailors who launched their business in Spain but have expanded to the UK and Portugal.

The marina offers maintenance services, including dry docking and winterising, as well as boat rental and assisting clients with buying and delivering vessels.