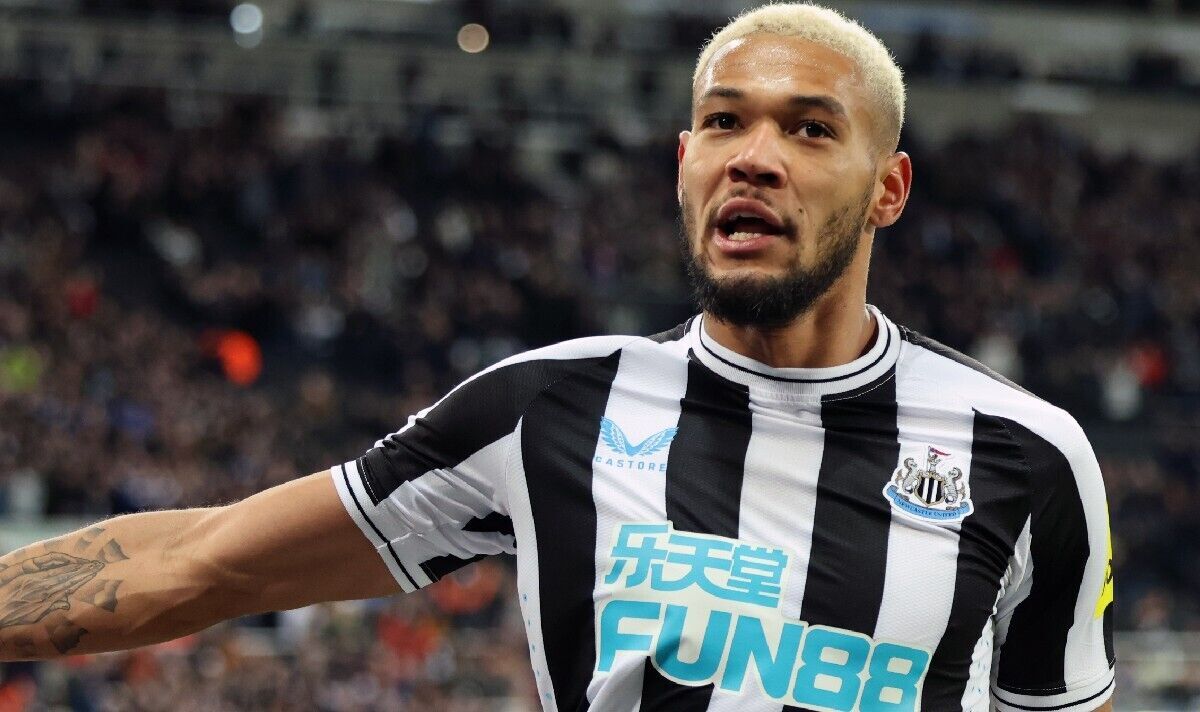 The Brazillian star, who has been resurgent in his form this season, was pulled over in the early hours of this morning (January 12) and arrested by police after being found above the prescribed limit for alcohol.

A Northumbria Police spokesman said: ‘Shortly before 1.20am today (Thursday) officers pulled over a vehicle in the Ponteland Road area of ​​Newcastle and arrested the occupant.

“‘Joelinton Casio, 26, of Ponteland, has since been charged whilst above the prescribed limit for alcohol. He is due to appear before magistrates in Newcastle on January 26.”

Joelinton’s court appearance will come two days after his team face a Carabao Cup semi-final first leg away against Southampton. On Tuesday Joelinton scored his side’s second goal in the 72nd minute to clinch the Magpies’ victory over Leicester in the quarter finals of the competition.

Newcastle United, who are competing at the top of the Premier League this season, paid £40million for the Brazilian midfield maestro from German side Hoffenheim in 2019 and it has been reported he earns around £80,000 per week.

According to The Times, club management were aware of the development in so far as the drink-driving charge was concerned.