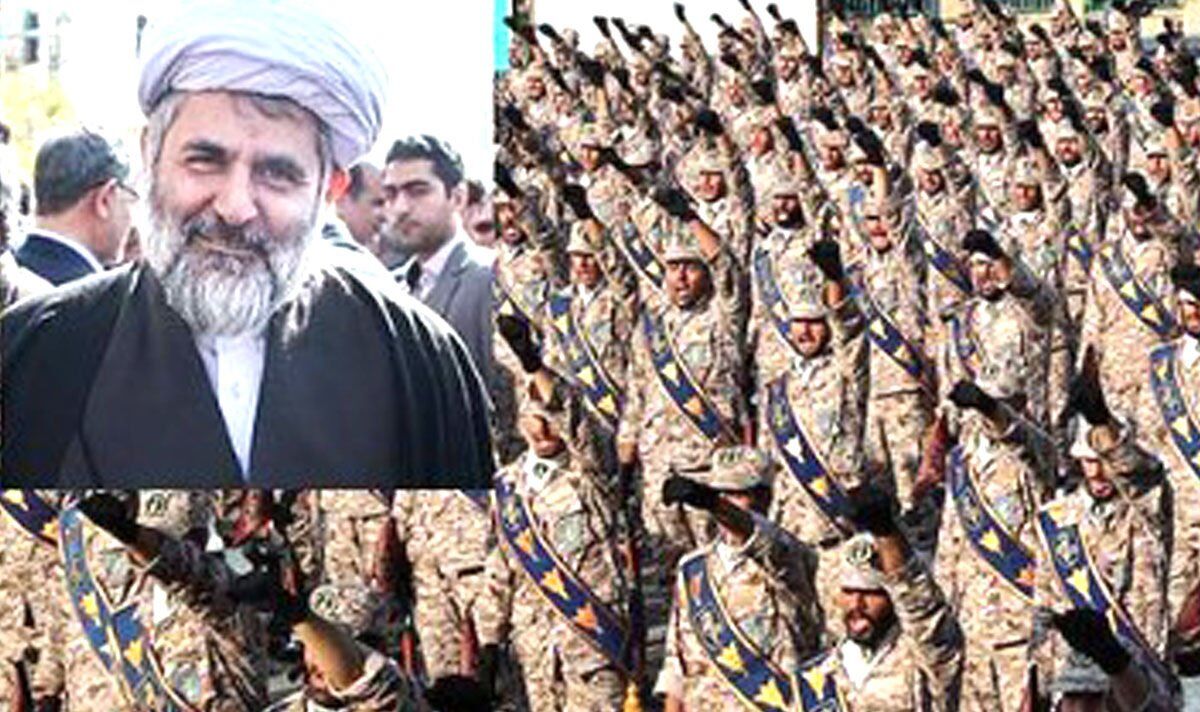 A commander of the Islamic Revolutionary Guard Corps has been mysteriously killed after he was hit by four bullets on his own doorstep in the Iranian capital of Tehran, state media has reported. Qasim Fathullahi served as a commander in the Mohammad Rasulullah Guards of Greater Tehran, an IRGC unit that recently merged with the Basij paramilitary forces, another security force arm of the regime. He was reportedly killed on the evening of Tuesday, January 3.
A person standing alongside Fathullahi was also injured in the incident and subsequently hospitalised.

There were reports of burglaries at apartments at the scene and local police have opened an investigation.

IRGC-affiliated news agency Tasnim has called the incident a “terrorist attack”, though no group has claimed responsibility.

Fathullahi’s alleged assassination coincided with the three-year anniversary of the death of Qassim Soleimani, the leader of the IRGC’s elite Quds force.

The group, which is effectively the secret service arm of the Iranian Armed Forces, was labeled a foreign terrorist organization (FTO) in 2019 by the US secretary of state due to their “continued support to and engagement in terrorist activity around the world”. . Soleimani was subsequently killed by a targeted US airstrike in January 2020.

The motivation behind the latest attack is not yet known but the IRGC has been used widely to brutally suppress the most recent wave of revolution in Iran.

They have presided over the deaths of hundreds of civilians since September 16, when Iranians flooded the streets in fury over the latest state killing of an innocent Kurdish woman in Tehran.

Mahsa Amini, who was just 22-years-old, was murdered by the regime’s morality police for improperly wearing her hijab.

She was detained for violating the Islamic dress code upheld by Supreme Leader Ali Khamenei’s regime.

READ NEXT: Iranian chess player flees to Spain as she fears for life [REPORT]

Since her death on September 16, hundreds of thousands of Iranian civilians across the nation, led largely by young women, have defied the regime by openly criticizing its theocratic laws.

The IRGC, as it has done continuously throughout the past 44 years of uprising against the regime, has reacted by firing live rounds into groups of dissenters, as well as arresting, abusing and executing many others.

At least 516 people have been killed for taking part in the latest wave of the Iranian revolution, according to Human Rights Activists, a group that has closely monitored the unrest.

A further 19,000 people have been arrested, while others have been executed for the state under the guise of offending God.