Israel warns Iran is on verge of nuclear bomb 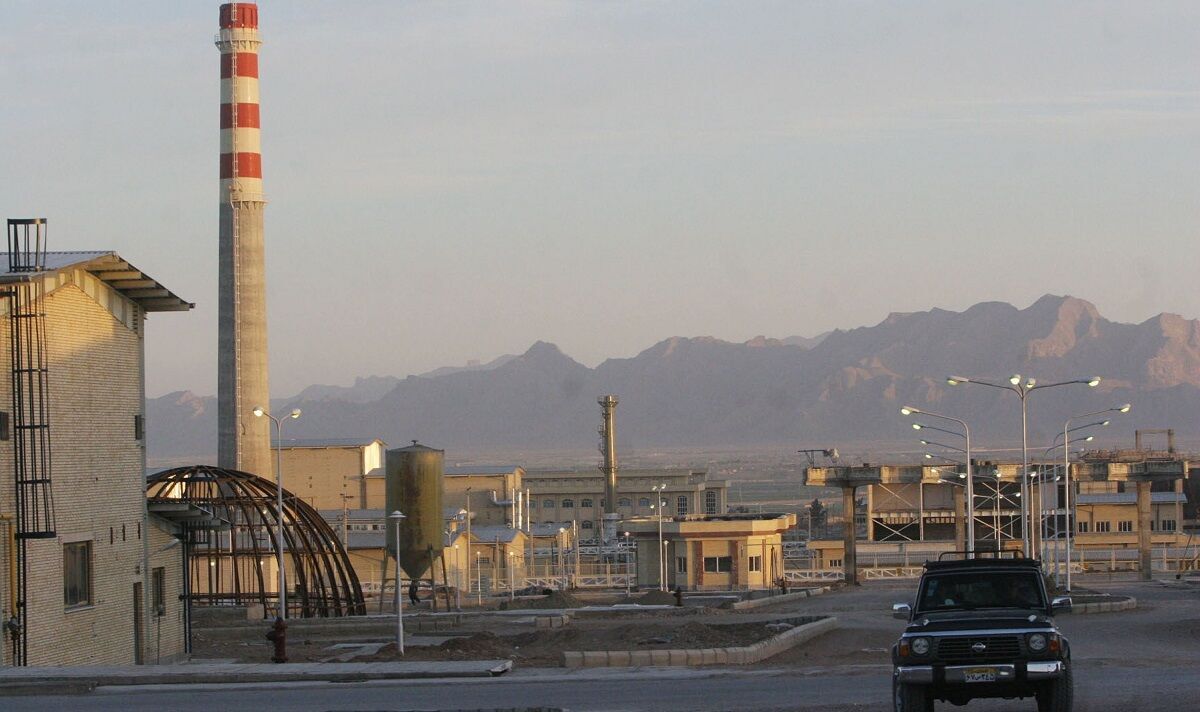 New credible claims say the regimen is “weeks away” from enriching its uranium stockpiles to 90 percent – ​​the level needed to create a warhead capable of being placed on to a ballistic missile. While it would take another 18 months to create an effective delivery system, reaching the 90 percent threshold would, it is feared, force the West and regional players to reassess their options to contain the rogue state.

Israel has said it would, as a last resort, take military action to neutralize Iranian stockpiles.

Although it hopes that, following agreements brokered by former US President Donald Trump, it would have support from Saudi Arabia, it said it is willing to go it alone.

Strikes would have to be carried out soon, as once the threshold is reached Iran can bury its material 60m underground at its Fordow enrichment plant near Qom.

To date, Iran has enriched 75 kg of uranium to 60 percent. While this is sufficient to create a nuclear bomb, the warhead it would require would be too heavy to be deployable.

“Even while it allows the IAEA (International Atomic Energy Agency) limited access, the fact remains the regime is in a race against time.

“Protests are at unprecedented levels and the currency to the dollar is at a low rate never seen before. Tehran believes that, by weaponising its nuclear programme, it will consolidate its position and put itself out of reach of regime change. It would be impossible to topple the regime after this.

Iran’s axis with China and Russiawhich threatens to shore up the regime’s vulnerabilities, means the clock is ticking for the West and regional players like Israel.

“While China presents a long-term problem, because the oil revenues it offers to Iran allow the regime to mitigate the effects of sanctions, cooperation with Russia is the foremost concern,” said a senior Israeli source.

Iran has been providing Russia with Shahed-131 and Shahed-136 drones for attacks on Ukrainian infrastructure and is expecting the favor to be repaid.

While there is little concern about Vladimir Putin helping the regime to actually develop its nuclear weapon, Russia can still provide air defense systems and cyber capabilities which are far superior to anything Iran possesses, as well as satellites for cyber, signal and human intelligence. All this could make military strikes against Iran more problematic.

According to a recent statement by outgoing Israeli defense minister Benny Gantz, the country may need another two years before it is comfortably prepared to launch any targeted military offensives against Iran. “In two or three years, you may be traversing the skies eastward and taking part in an attack on nuclear sites in Iran,” he told graduating air force cadets.

But, as debilitating protests continue to rock the Iranian regime four months after the death of Mahsa Amini, it may feel forced to act rashly.

“The very survival of this regime is in doubt, and Tehran knows it,” said Iran expert Catherine Perez-Shakdam of the Henry Jackson Society.