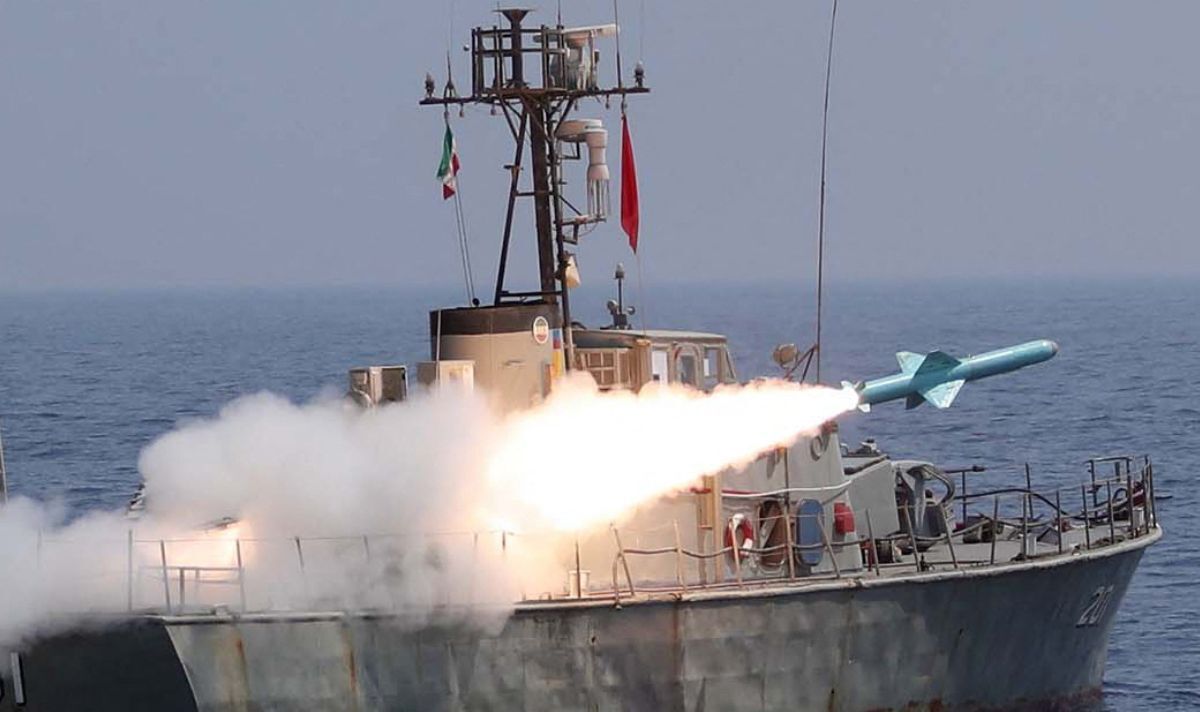 Iranian Rear Admiral Shahram Irani has boasted of plans to infiltrate the Panama Straits to put pressure on the United States following long-running attempts by Tehran to ally with anti-US regimes in Latin America. Iran‘s bid to sail navy ships through the Panama Canal could mark the first time the country’s warships entered the Pacific Ocean.

He added: “Today we have to strengthen our maritime presence in international waters and today we can say that there is no scientific barrier to grow in that field.”

Iran’s presence in the Panama Canal has been cause for concern as it could be used to smuggle weapons and other illicit items.

The Panama Canal is a crucial shipping route for international trade and any disruption to its operations would have severe economic consequences.

The US government has been closely monitoring the situation and taking necessary measures to ensure the security of the canal.

According to Dr. Majid Rafizadeh, a Harvard-educated Iranian-American political scientist, Iran’s military presence in Latin America poses a security threat not only to the United States but to the world.

He wrote: “Iran’s plan to expand its influence and military presence in Latin America dates back to the mid-1980s after the regime was established. Evidence presented at court hearings linked Tehran to the bombings in Buenos Aires of the Israeli Embassy in 1992, and a Jewish community center in 1994.

It said Iranian intelligence unmasked the spying by feeding him false information.

Tasnim also reported that he had spied on past nuclear talks between Iran and Western powers. Akbari had served as deputy defense minister under President Mohammad Khatami, a reformist who had pushed for improved relations with the West.

Britain called for the execution to be halted and for Akbari’s immediate release.

“This is a politically motivated act by a barbaric regime that has total disregard for human life,” Foreign Secretary James Cleverly said in a statement.