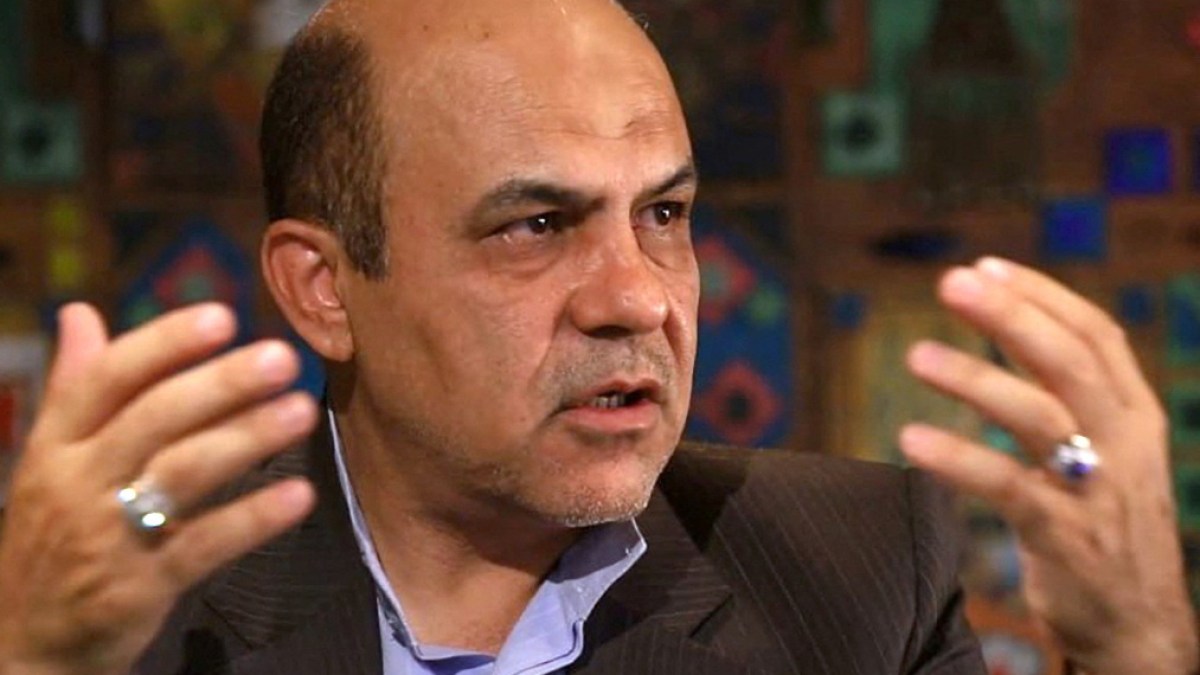 Tehran, Iran – Iran has executed a former deputy defense minister on allegations of spying for the United Kingdom.

The judiciary’s official news outlet confirmed on Saturday morning that Alireza Akbari, a British-Iranian dual national, was hanged after being convicted of “corruption on Earth” and acting against national security by spying for British intelligence.

It added that Akbari was earlier sentenced to death for “harming the country’s internal and external security by passing on intelligence”.

“The actions of the British spy service in this case have shown the value of the convict, the importance of his access and the enemy’s trust in him,” it added.

It claimed he had received training from the MI-6, established shell companies to thwart Iranian intelligence services, had intelligence meetings in various countries, including Austria and the UAE, and received British citizenship as a reward for “betraying” his country.

Britain’s Prime Minister Rishi Sunak called it “a callous and cowardly act carried out by a barbaric regime with no respect for the human rights of their own people”.

Foreign Minister James Cleverly said: “This barbaric act deserves condemnation in the strongest possible terms. This will not stand unchallenged.

He had previously called for a halt to Akbari’s execution, saying “this is a politically motivated act by a barbaric regime that has total disregard for human life”.

The United States had also called for stopping the execution.

Akbari was alleged to have passed on information about dozens of senior Iranian officials, including Mohsen Fakhrizadeha top nuclear scientist assassinated in a town near Tehran in 2020. Iran blamed the attack on Israel.

According to the Iranian judiciary, Akbari began working with British intelligence in 2004 for five years before leaving the country. In 2009, he was allegedly advised by the UK to leave Iran.

Akbari then allegedly re-entered Iran several years later to continue his activities, and was ultimately arrested.

The judiciary did not announce the date of his arrest but he was reportedly taken into custody in 2019.

Earlier this week, the state-run IRNA news agency released a video purporting to show “confessions” by Akbari, who is said to have been a close ally of Ali Shamkhani, Iran’s current security chief and defense minister from 1997 to 2005, when Akbari was his deputy.

Akbari’s family had told British media he was innocent and had fallen victim to “political games” in Iran.