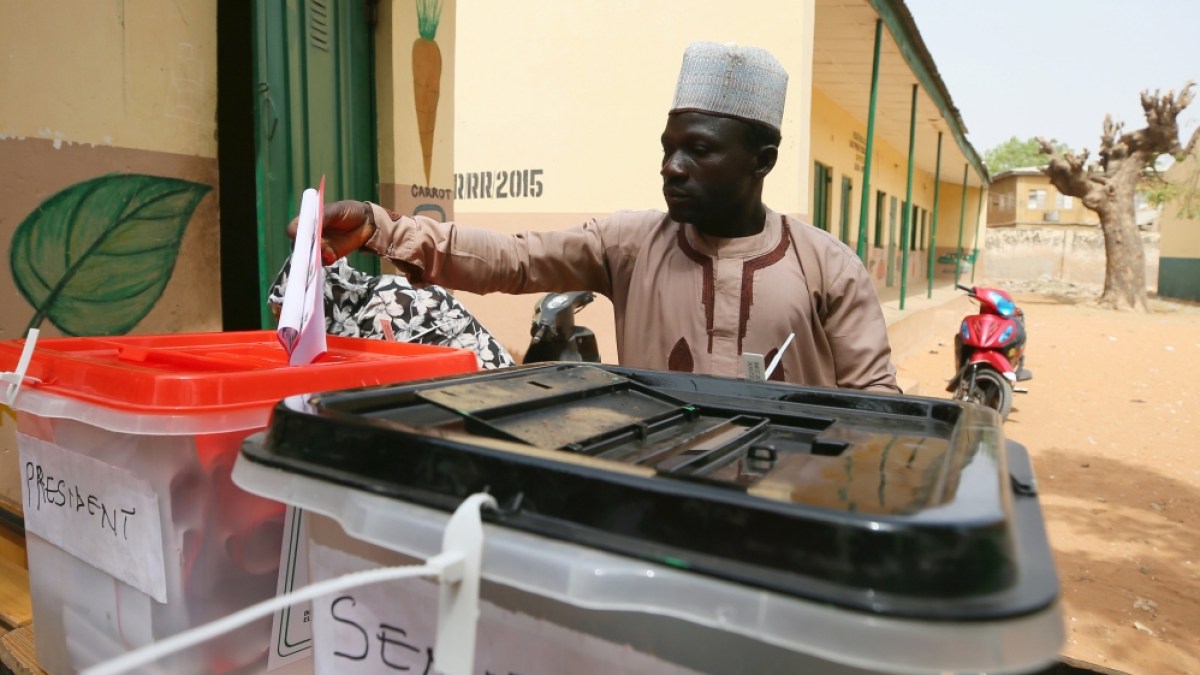 There have been 50 recorded attacks on offices of the electoral commission nationwide between 2019 and 2022.

Nigeria’s general election in late February could be canceled or postponed if insecurity is not tackled, the electoral commission has said.

“If the insecurity is not monitored and dealt with decisively, it could ultimately culminate in the cancellation and/or postponement of elections in sufficient constituencies to hinder declaration of elections results,” said Abdullahi Abdu Zuru, chairman of the Independent National Electoral Commission (INEC) )’s Board of Electoral Institute, on Monday.

President Muhammadu Buhari, who steps down after two terms, is leaving office without addressing insecurity that continues for 13 years due to armed groups like Boko Haram in the northeast, increased abduction and killings by bandits and herders in northwestern and central states, as well as separatist tensions in the southeast.

Zuru was speaking on behalf of INEC Chairman Mahmood Yakubu at the validation of election security training resources in the capital, Abuja, according to local daily The Cable.

He however asserted that Nigeria’s national security adviser, Mohammed Babagana Monguno, and INEC’s chairman had jointly “assured the nation that conducive environment would be provided for [the] successful conduct of the 2023 general election”.

“The Commission is not leaving anything to chance in ensuring that intensive and extensive security are provided for election personnel, materials and processes,” he said.

The threats facing Nigeria are multiple and widespread.

On Saturday, armed men attacked a train station in the southern state of Edo, kidnapping about 30 people and wounding others.

Kidnapping has become a serious problem, with “bandits” carrying out mass abductions, mostly in the northwest, though violence has spilled over to other regions.

INEC recorded 50 attacks on its offices between 2019 and 2022 in election-related violence, as well as protests and criminality unrelated to elections.

In July last year, armed men bombed a prison on the outskirts of Abuja, freeing hundreds of inmates in an attack claimed by ISIL (ISIS)-allied fighters.

The United States ordered diplomats’ families to leave Abuja in October due to what it called a “heightened risk of terrorist attacks” in the capital.

Authorities later said they had beefed up security.

Eighteen candidates are vying to replace Buhari, including Bola Tinubu of the governing All Progressives Congress (APC) party, Atiku Abubakar of the opposition Peoples Democratic Party (PDP), and Peter Obi of the Labor Party (LP).