Guantanamo at 21: Advocates renew calls for closing US prison 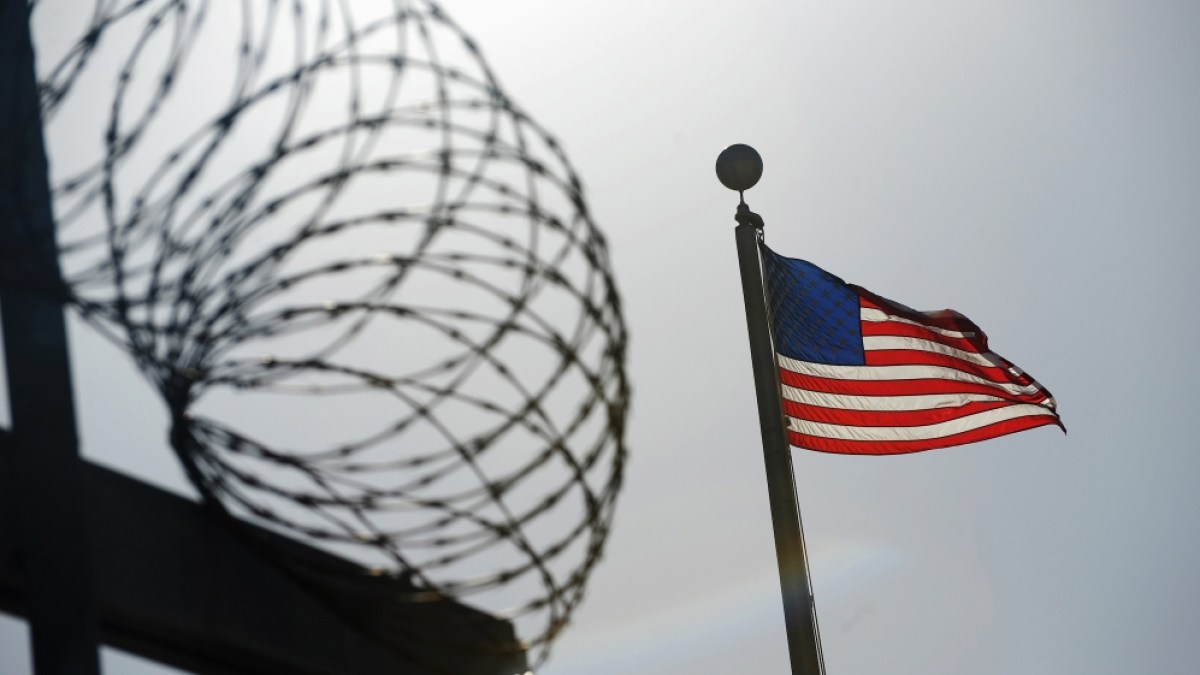 Since the chaotic withdrawal of United States forces from Afghanistan In 2021, President Joe Biden and his top aides have repeatedly expressed a sense of achievement that Washington is not at war for the first time in decades.

But not far from US shores, nestled in a Cuban harbor, the Guantanamo Bay Detention Facility is still operating as a remnant of the so-called “war on terror” that started after the 9/11 attacks in 2001.

Wednesday marked the 21st anniversary of the prison, known as Gitmo – an occasion that prompted renewed calls for closing the center. Detainees have detailed abuse inside the facility and critics have said basic due process protections were denied there.

“The ‘war on terror’ will not end until Guantanamo is closed. So any claim that the war is over is false,” Lisa Hajjar, a sociology professor at the University of California, Santa Barbara, told Al Jazeera.

Hajjar is the author of the book titled The War in Court: Inside the Long Fight Against Torture, published last year. She said the prison’s lasting legacy is that the US government – ​​”ostensibly a liberal political democracy” – denied the humanity of detainees in the name of national security interests.

‘Without charges… without humanity’

Adayfi spent 14 years in prison, where he said he endured torture, humiliation and abuse. Originally from Yemen, he explained he was kidnapped in Afghanistan and handed over to US forces when he was 18. He was accused of being a much older al-Qaeda recruiter but has maintained his innocence.

Adayfi said it was unfortunate that the rights violations at Guantanamo are being committed by a powerful country that preaches democracy and freedom.

“They’re still keeping men imprisoned for 21 years without rights, without charges, without trial, even without humanity,” he said.

The facility once housed nearly 800 detainees but now it holds 35 prisoners – all Muslim men – most of whom have never been charged with a crime, including 20 who have been cleared for release.

On Wednesday, nearly 160 international rights groups sent a letter to Biden urging him to shut down the facility.

“Guantanamo continues to cause escalating and profound damage to the aging and increasingly ill men still detained indefinitely there, most without charge and none having received a fair trial. It has also devastated their families and communities,” the letter said.

The groups, which include Oxfam America and the Council on American-Islamic Relations, also alleged that the prison stokes “bigotry, stereotyping and stigma”. By exemplifying those social divisions, Guantanamo “risks facilitating additional rights violations”, the groups said.

In a petition to Biden, the American Civil Liberties Union (ACLU), a nonprofit rights group, described the prison as a “global symbol of injustice, abuse and disregard for the rule of law”.

“Guantanamo continues to impose enormous costs to both our values ​​and our resources. It is long past time for this shameful episode in American history to be brought to a close,” the statement said.

Guantanamo has been open for 21 years. 35 men remain captive, many of whom the US tortured. US officials who committed those crimes must be held accountable. Their victims have the right to rehabilitation. tell @POTUS to #CloseGuantanamo now: https://t.co/2EHjj14NlG pic.twitter.com/c0hfEX3tw4

As a candidate, Biden said he supports closing Guantanamo — a task his Democratic predecessor, former President Barack Obama, failed to achieve amid political opposition, despite issuing an executive order on his second day in office calling for Guantanamo to be shuttered within a year.

Hajjar, the University of California professor, said there is no influential constituency in US politics advocating to shut down the prison. With the country facing domestic and international crises, many US politicians have distanced themselves from the “war on terror” and its implications, she said.

Hajjar also pointed out that the media has devoted little coverage to the prison in recent years. Covering Guantanamo properly, she argued, would require acknowledging that it has been a “national disgrace” and examining what went wrong since its founding. She added that the legal issues surrounding the prison are complex to explain.

“So because of that, there’s not a lot of taste in the mainstream media for covering it,” she said.

The prison, located at a US military base in Cuba, operates in an alternate legal system led by military commissions that do not guarantee the same rights traditional US courts do. The ACLU has questioned whether detainees can receive fair hearings before the commissions, given their “loose evidentiary standards”.

The group has also pointed out that detainees cannot use the legal system there to seek damages for any torture they sustained, whether at the prison itself or secret facilities run by the Central Intelligence Agency, known as “black sites”.

In a petition to the White House on Wednesday, Amnesty International USA called the prison a “glaring, longstanding stain on the human rights record of the United States”.

Adayfi, the former detainee, said justice for those imprisoned in Guantanamo starts by closing the facility. He also called for an apology and accountability from US officials for crimes committed there.

In 2016, a US review board deemed Adayfi fit for release, although he had never been charged with a crime.

The ex-Guantanamo inmate now creates art inspired by his experiences. He detailed his story in the memoir, Don’t Forget Us Here: Lost and Found at Guantanamo.

Following his release, Adayfi was sent by the US government to Serbia, where he remains today. But his struggles continue. He told Al Jazeera that most former Guantanamo detainees live “in limbo” without legal status in their host countries, unable to work, travel or even have normal social relations with others.

“It’s really hard. When you’re being released from Guantanamo, there is no kind of rehabilitation program that helps you to move on with your life – [with] family, friends, a stable job. Uncertainty is one of the worst feelings,” Adayfi said.