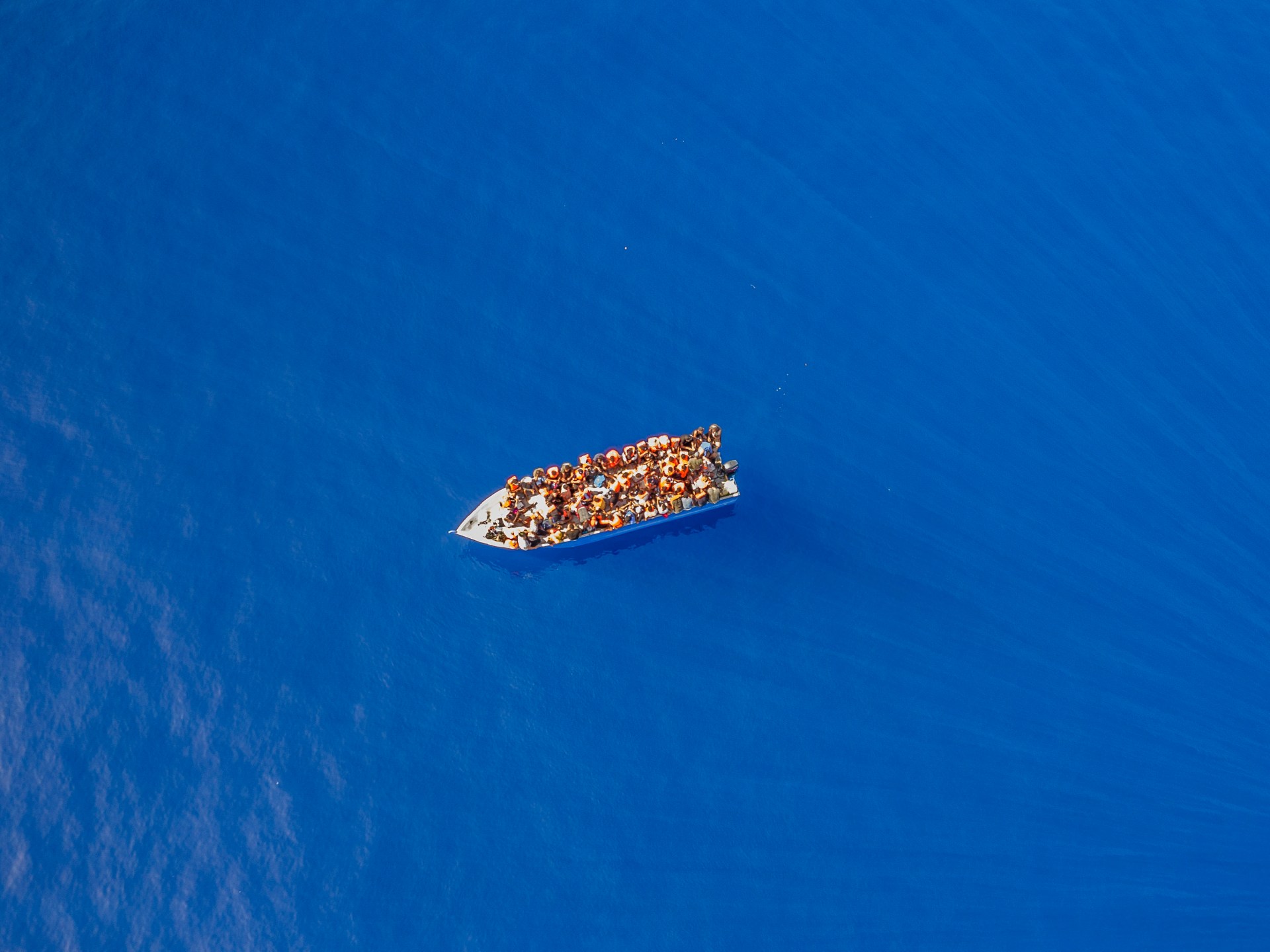 An overcrowded boat carrying refugees attempting to cross the Mediterranean has capsized off the coast of Sfax.

At least five people have died and 10 are missing after an overcrowded boat carrying refugees attempting to cross the Mediterranean from Tunisia to Italy sank.

The boat sank off Louata, in the Sfax region, a Tunisian judicial official said on Saturday. Another 20 people were rescued by the Tunisian coastguard.

The coastline of Sfax has become a major departure point for people fleeing poverty and conflict in Africa and the Middle East for a shot at a better life in Europe.

More than 25,000 people have died or gone missing trying to cross the Mediterranean since 2014, according to data collected by the IOM’s Missing Migrants Project.

In recent months, hundreds have drowned off the Tunisian coast, with an increase in the frequency of attempted crossings from Tunisia and Libya towards Italy.

In light of an unprecedented economic and financial crisis in Tunisia, more than 18,000 Tunisians will travel by boat to Europe in 2022, according to rights group Tunisian Forum for Economic and Social Rights.

While the number of crossings in the central Mediterranean rises, Italy’s right-wing government has approved new measures to fine charities which rescue asylum seekers at sea and impound their ships if they break new rules, possibly putting thousands of people’s lives in danger.

Since Prime Minister Giorgia Meloni took office in October, the government has targeted the activities of sea ​​rescue charities, accusing them of facilitating the work of people traffickers amid a surge in arrivals. The charities dismiss the allegations.

At least 102,000 asylum seekers will disembark in Italy in 2022, according to interior ministry data, compared with about 66,500 in the same period last year.