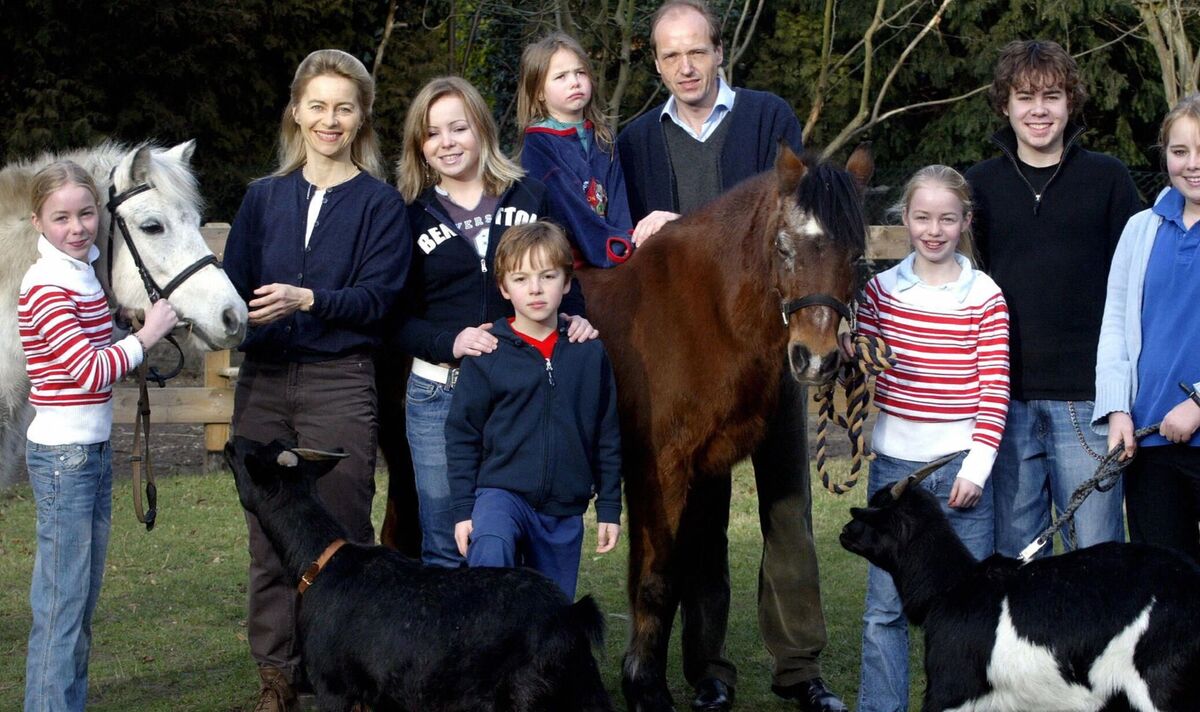 The EU Commission President lost a pony horse to a wolf attack on September 1, 2022. Ursula von der Leyen said her family was “horribly distressed” after the incident.
A wolf was identified via DNA evidence to be the culprit of the violent killing.

Dolly, the name of the deceased pony, was killed at Mrs von der Leyen’s rural home in Lower Saxony.

The DNA evidence showed the wolf was the same linked to 12 other killings in the area.

After Dolly’s death, the EU Commission leader asked EU officials to look into the dangers posed by wolves in the bloc.

In November, she told members of her German People’s Party: “The Commission recognizes that the return of the wolf and its growing numbers lead to conflict.”

In a resolution adopted in November by 306 votes to 225 against and 25 abstentions, MEPs argued that the numbers of several strictly protected species of large carnivores have been increasing in the EU.

They were particularly concerned about the negative impact of attacks on livestock by wolves, which are also coming into very close proximity with humans, even resulting in a loss of life.

The conservation status of the wolf at pan-European level already justifies its mitigation, they argued.

MEPS also asked the Commission and the member states “to scientifically identify the best feasible preventive measures to reduce attacks”.

Mrs von der Leyen has denied the killing of her pony is connected to the Commission’s moves on legislation on wolves.