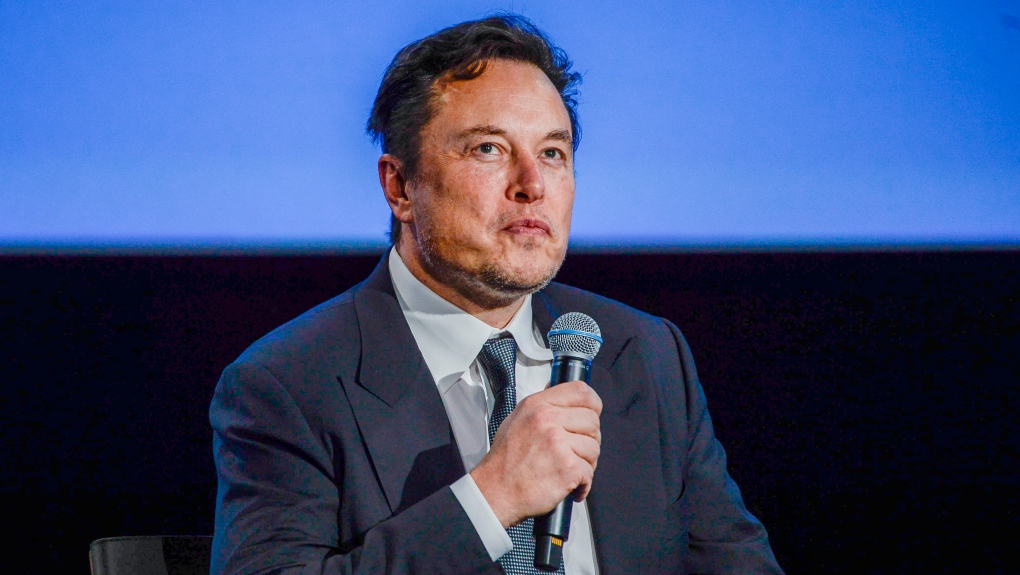 It’s official: Elon Musk has now shattered the world record for the largest loss of personal fortune in history, according to the Guinness World Records (GWR). His loss is up to US$124 billion more than the previous record.

Since November 2021, he has lost around US$182 billion, according to Forbes. In a blog post, GWR says that while “the exact figure is almost impossible to ascertain,” other sources suggest the lost amount is closer to US$200 billion, surpassing by far the previous record set by Japanese tech investor Masayoshi Son — who, in 2000, lost US$58.6 billion.

Masayoshi Son’s net worth declined from a peak of US$78 billion to US$19.4 billion in July of 2000 as a result of the volatility and plummeting value of his tech conglomerate, Softbank, GWR said.

Forbes estimates that Musk’s net worth, largely affected by the poor performance of Tesla’s stock, will plummet from US$320 billion in 2021 to US$138 billion as of January 2023.

With the vast majority of Musk’s fortune hinged to Tesla stock, the 65 percent drop in the company’s value in 2022 was another black eye in a storm of financial woes that knocked off his status as the world’s richest person. (The title now goes to Bernard Arnault, founder of Louis Vuitton Moët Hennessy, who has an estimated net worth of US$190 billion.)

Musk’s steep descent kicked off in October 2022, when he purchased Twitter for approximately US$44 billion.

Despite such a drastic decline in wealth, Musk won’t starve.

He remains the world’s second-richest person.