Cyber ​​attack on Royal Mail was work of Russia-linked culprits 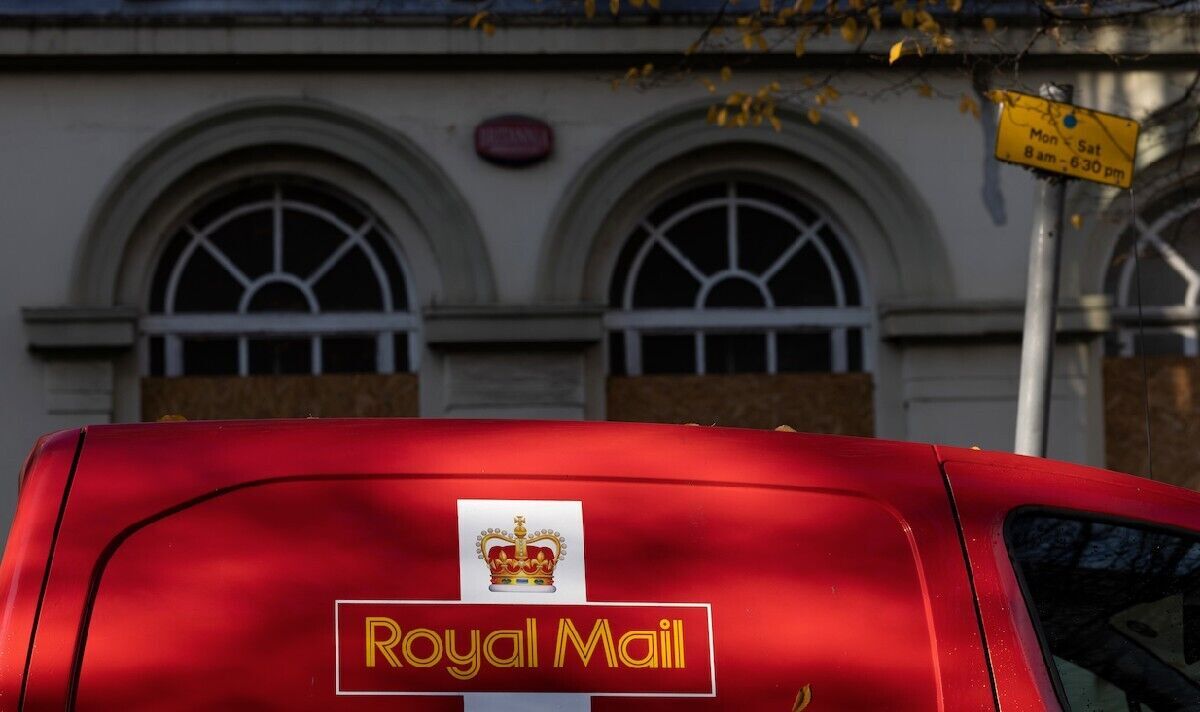 A ransomware hacking gang with ties to Russia was reportedly behind the Royal Mail’s The “cyber-incident” that froze its international deliveries yesterday. The incident paralyzed the postal service ability to send letters and parcels abroad, leaving over half a million parcels and letters piling up in warehouses – and the Telegram has claimed that behind it all was a RussiaAffiliated gang called Lockbit.

The gang’s signature cyber attacks scramble files on computers, flashing up messages demanding payment in cryptocurrency for the screens to be unlocked.

Royal Mail said yesterday: “We have asked customers to temporarily stop submitting any export items into the network while we work hard to resolve the issue”.

It added its teams were “working around the clock to resolve this disruption”. The BBC reported the company is referring to the disruption as a “cyber-incident” rather than an attack, as it does not yet know what caused the problem.

Royal Mail declined to comment on the Telegraph’s claims following a request from Express.co.uk.

According to research by cybersecurity company Malwarebytes, Lockbit is regarded as the most prolific strain of ransomware in the world, with the study suggesting that between March and August 2022, it infected 430 systems.

The company reported that Lockbit has operated largely below the radar – although remarked in September last year that they were gaining confidence and had likely already attracted the attention of the FBI.

The gang is thought to have extorted around $100m (£82m) from its victims, and previously targeted car dealership chain Pendragon as well as children’s hospitals.

A Lockbit member said in an online chat: “We benefit from the hostile attitude of the West (towards Russia, It allows us to conduct such an aggressive business and operate freely within the borders of the former Soviet (CIS) countries.”

In November 2022 a Russian national linked to Lockbit ransomware attacks was arrested in Canada, with Europol stating the 33-year-old had “deployed the LockBit ransomware to carry out attacks against critical infrastructure and large industrial groups across the world.”

However, the gang has claimed to be apolitical, with a group post, shared online by threat analyst Dmitry Smilyanets, stating: “For us it is just business and we are all apolitical. We are only interested in money for our harmless and useful work.” We will never, under any circumstances, take part in cyberattacks on critical infrastructures of any country in the world or engage in any international conflicts.”