WomenOutLoud! : Margot Robbie Electrifies The Screen Once Again In ‘Babylon’ 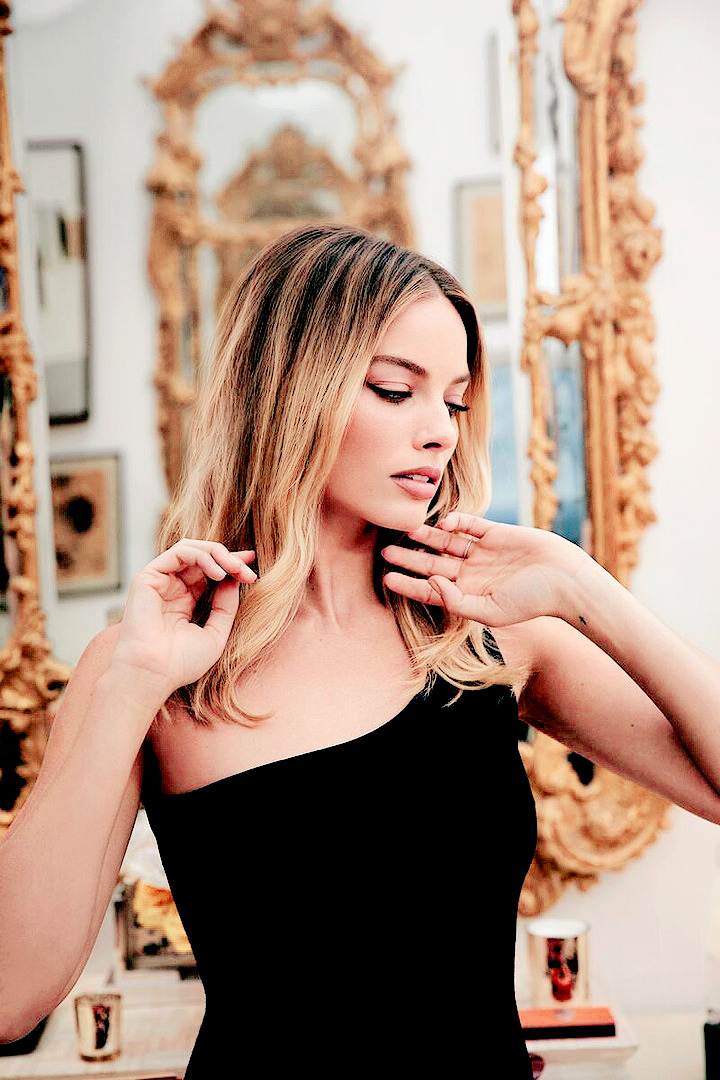 Margot Elise Robbie is an Australian born actress who got her break as Donna Freedman in the long-running soap opera “Neighbors”. Her Hollywood break out role was starring as the tantalizing Naomi Lapaglia in Martin Scorsese’s “The Wolf of Wall Street”, before becoming a household name as the near-psychotic Harley Quinn in the DC Comics blockbuster “Suicide Squad” and her own stand alone Harley To install Quinn movie.

She has received several accolades, including nominations for two Academy Awards, four Golden Globe Awards, and five British Academy Film Awards. Time magazine named her one of the 100 most influential people in the world in 2017 and she was ranked as one of the world’s highest-paid actresses by Forbes in 2019. Robbie received critical acclaim and a nomination for the Academy Award for Best Actress for her portrayal of disgraced ice skater Tonya Harding in the biopic ‘I, Tonya, Her rave reviews did no end there though, this acclaim continued with her portrayal as Sharon Tate in the comedy-drama Once Upon a Time in Hollywoodand a fictional Fox News employee in the drama bomb shell,

Now Margot Robbie electrifies the screen once more as Nellie LaRoy in writer/director Damien Chazelle’s tribute to the last days of Hollywood’s silent era, ‘Babylon’. The films pace from the beginning is set, and the wild ride begins as were introduced to an orgiastic party scene peopled by some 700 extras, most of them naked or near-naked. Present at the party is Manny Torres (played by Diego Calva), a young Mexican with ambitions to work in movie production, Jack Conrad (played by Brad Pitt) who is there because his status as Hollywood’s biggest star requires him to be. Last but not least is of course Margot Robbie’s Nellie Laroy, a gatecrasher who gets past security solely because Manny vouches for her. He falls for her at first sight, but Nellie only has her eyes on her own future.

From the beginning of the film, Margot Robbie is a standout, she commands the screen as the vixen Nellie LaRoy. But in his first English-language role, Calva’s Manny Torres emerges as our guide in the chaotic world that Chazelle has created. He discovers how this world ticks, and crosses path’s with the seediest and most dangerous aspects of Hollywood.

While Chazelle’s film ‘La La Land’ he called a love letter to Hollywood, ‘Babylon’ would probably be the complete opposite and you could almost call it a sordid letter to Hollywood. ‘Babylon’s’ strongest asset, apart from Margot Robbie is it’s dazzling musical sequence, and how visually stunning it is. Those moments make the film work, and have the audience gasping for more. While ‘Babylon’ was a three hour long extravaganza, some how I felt memorized by the screen and everything Chazelle threw at it. The excessive antics of Hollywood are something we’ve never been able to look away from, and ‘Babylon’ encapsulates that perfectly.

‘Babylon’ is out now.